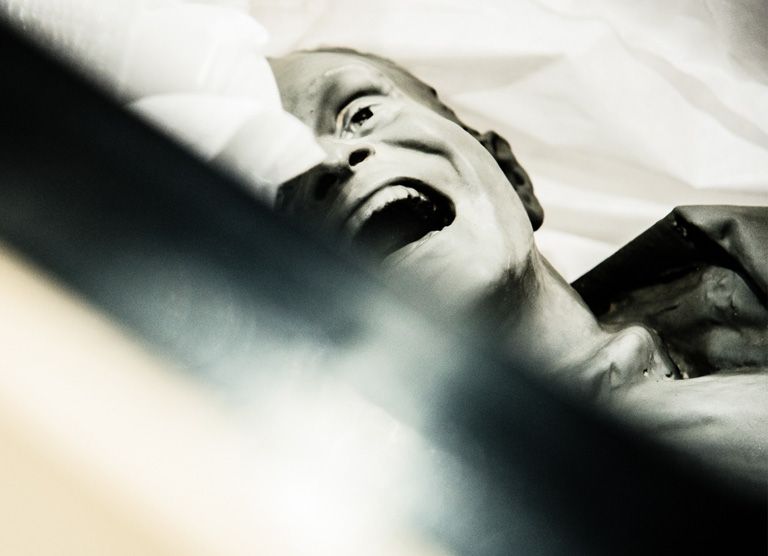 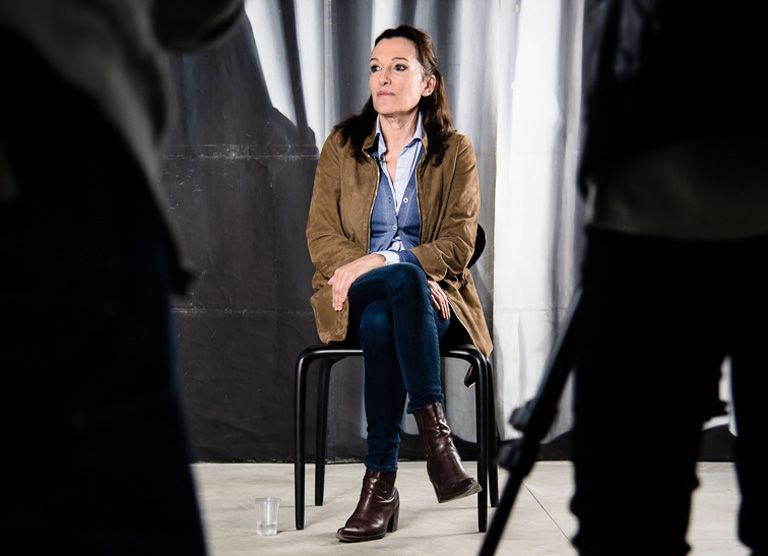 “Double Bind & Around” is the first solo exhibition in Italy dedicated to Juan Muñoz, curated by Vicente Todolí. The artist, who died in 2001, was one of the leading exponents of European sculpture of the last two decades of the 20th century. On the occasion of the exhibition, HangarBicocca is showing his most important work, Double Bind, which was made in 2001 for the Turbine Hall at Tate Modern in London and never exhibited to the public afterwards. 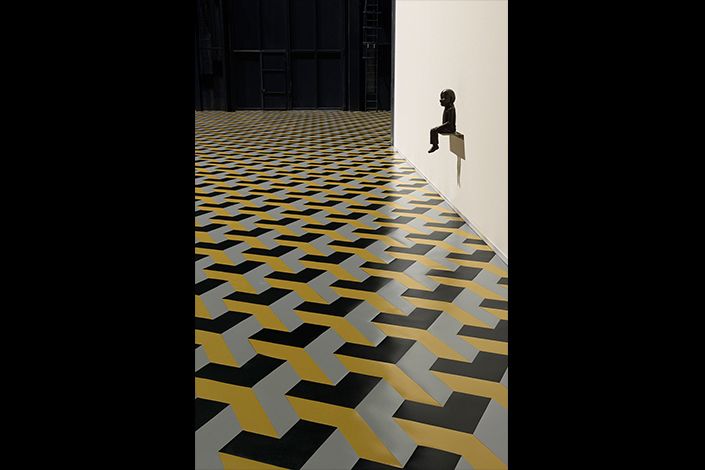 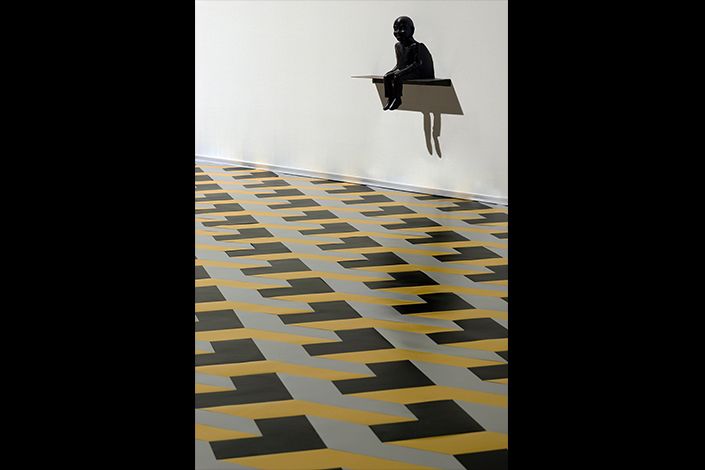 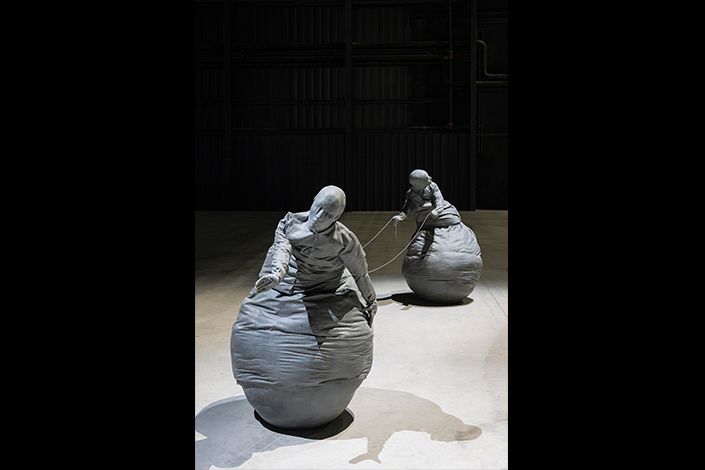 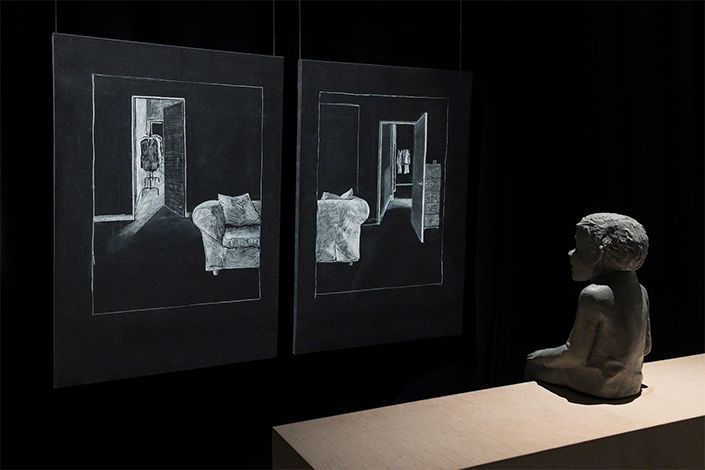 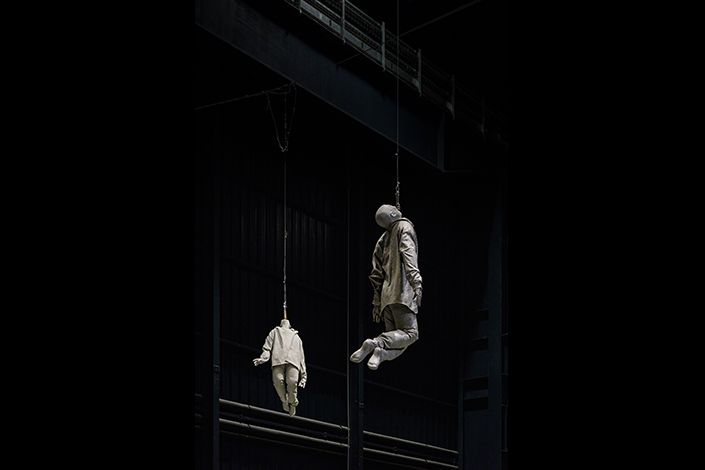 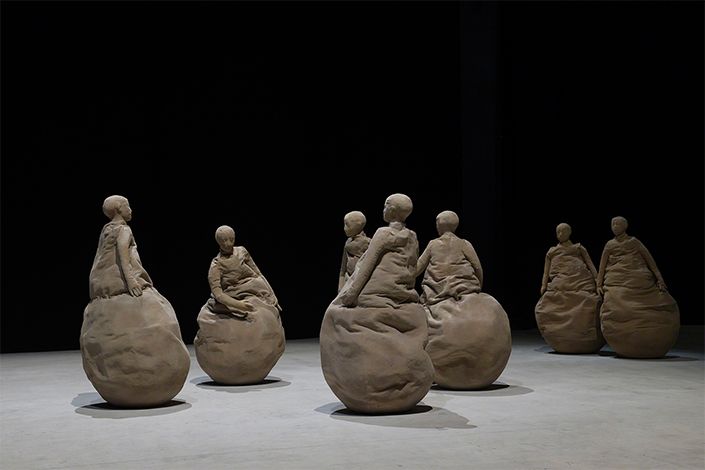 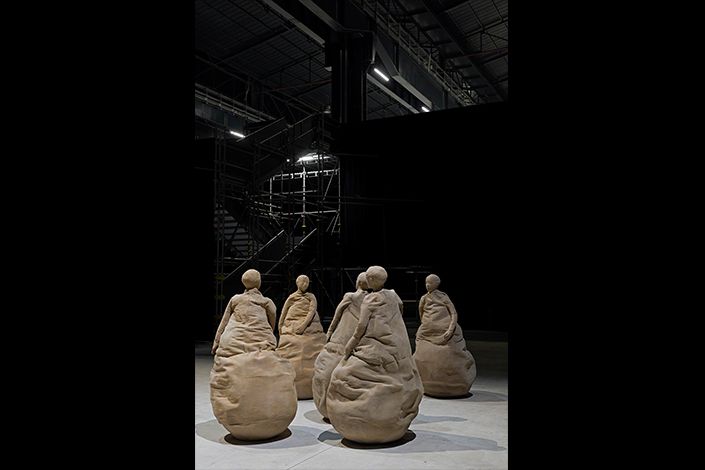 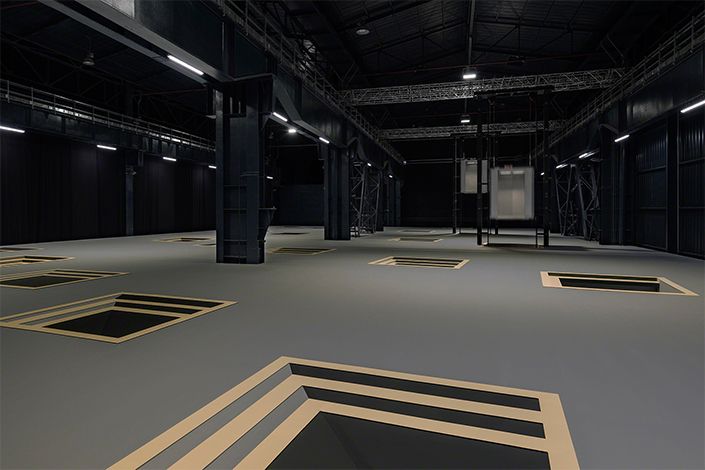 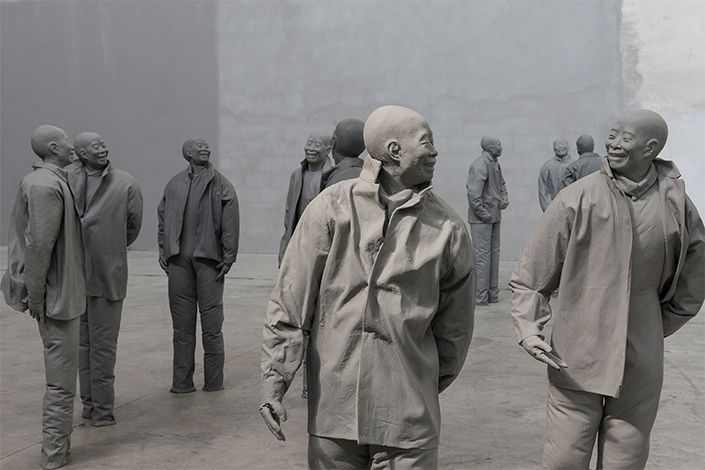 The exhibition also includes some of his most significant works, including The Wasteland and Many Times, making this an important opportunity to grasp the work of a great artist who reinterpreted the tradition of classic sculpture on the basis of 20th century avant-gardes. Mainly known for his sculptures in papier maché, resin and bronze, Juan Muñoz often took an interest in writing and in sound art, creating audio pieces and compositions for the radio.
The art of Juan Muñoz (1953-2001) reintroduces human figure at the center of architectonical and sculptural space. Puppets, acrobats, ventriloquists, dwarfs and ballerinas are but some of the characters that inhabit his works, alongside anonymous orient-looking figures, whose presence recalls ambiguous and contradictive scenarios.
Many museums have dedicated great retrospective exhibitions of his works. These include the Hirshhorn Museum & Sculpture Garden, Washington DC (2001), the Museum of Contemporary Art, Los Angeles (2002), The Art Institute of Chicago (2002), the Contemporary Arts Museum, Houston (2003), the Musée de Grenoble, Grenoble (2007), Tate Modern, London (2008) and the Museo Nacional Centro de Arte Reina Sofía, Madrid (2009). 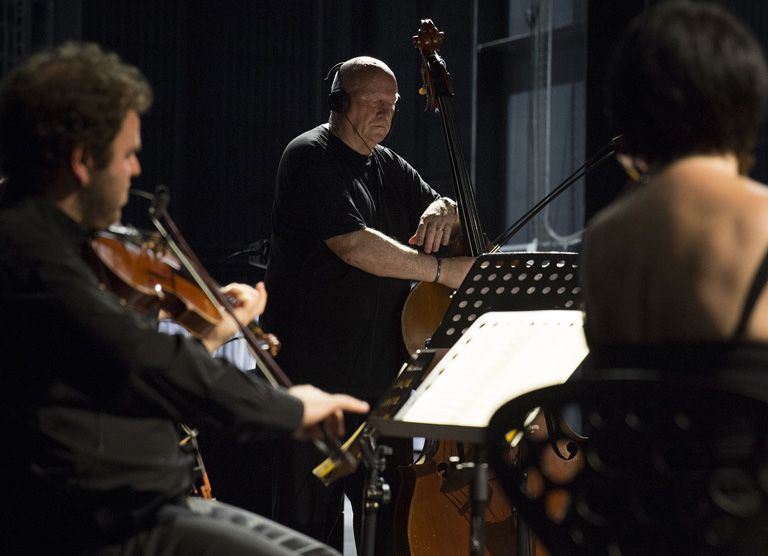 Gavin Bryars and Sentieri Selvaggi | A Man in a Room, Gambling Conversations on Time and Space A Man in a Room, Gambling A Place of Extraordinary Beauty: Art, Literature and Fiction The Enigma of the Double – A Writing Workshop with Sandrone Dazieri 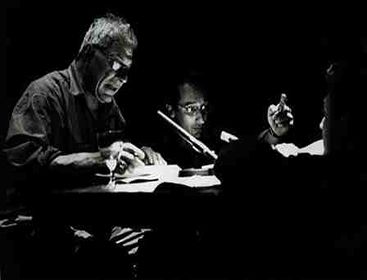 Will It Be a Likeness?