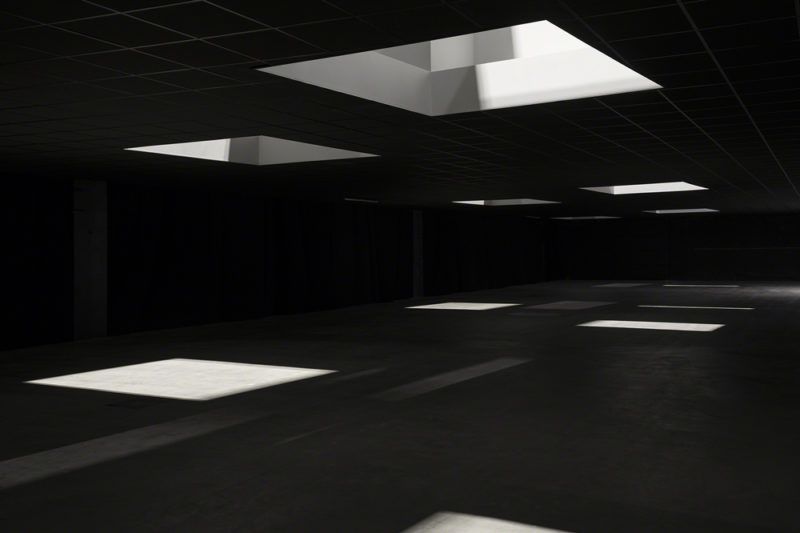 On Monday May 4th at 9 pm, as part of the Public Program devoted to Juan Muñoz, Vicente Todolí, the curator of the “Double Bind & Around” exhibition and Artistic Director of HangarBicocca, meets James Lingwood, co-director of Artangel, who worked closely with the artist on the creation of the artwork Double Bind, made in 2001 for Tate Modern’s Turbine Hall in London, just a few months before he passed away, now reconstructed for the first time in the spaces of HangarBicocca.
From Juan Muñoz’s first visit to London, where he went in search of his missing brother in 1970, through to this vast undertaking that set the seal on and brought an end to his career, the story told by James Lingwood and Vicente Todolí retraces the various steps in the artist’s career as he explored the mechanisms of perception in increasingly ambitious projects ending with the creation of one of the most stunning and complex works of contemporary art.
Vicente Todolí and James Lingwood explores the many sources of inspiration behind Muñoz’s art – ranging from Francesco Borromini’s architecture to the works of Ezra Pound, T.S. Eliot and Alberto Giacometti’s sculpture – and how they come together in Double Bind, a monumental installation that combines architecture and sculpture.
James Lingwood, who collaborated with the artist on many projects and exhibitions, including a major survey at the Palacio de Velázquez in Madrid in 1996, writes in his essay for the exhibition catalogue (published in June 2015), that it was in Double Bind that Juan Muñoz fully expressed himself as a “constructor of space”, showing that he was able to take up the challenge of a monumental, vertical space like that of Tate Modern, to explore the complex and often ambivalent relationship that links perception and reality, art and viewer.