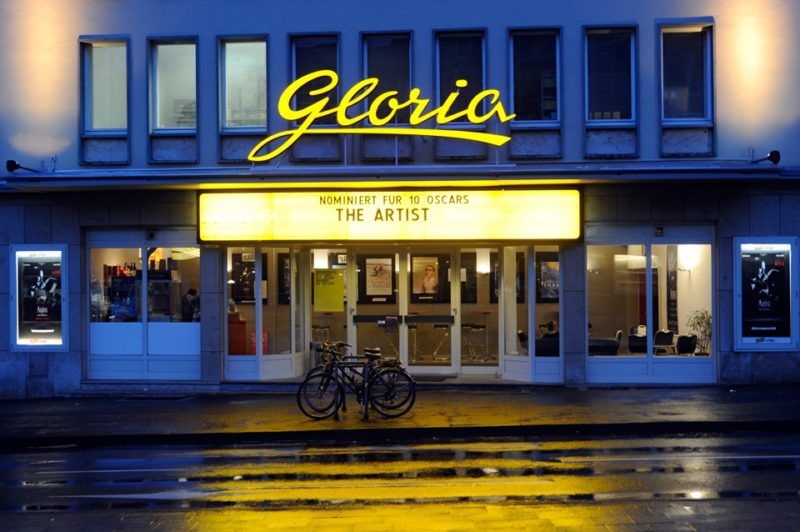 A Place of Extraordinary Beauty: Art, Literature and Fiction

On Thursday, 25 June 2015 at 9 pm HangarBicocca presents A Place of Extraordinary Beauty: Art, Literature and Fiction, in collaboration with Feltrinelli. This fourth event of the Public Program devoted to the exhibition “Double Bind & Around” by Juan Muñoz, is an open-air conversation in the garden of HangarBicocca, between the Spanish writer Enrique Vila-Matas and the curator and art theorist Chus Martínez. They discuss a possible dialogue between the languages of art and those of fiction. Moderated by the art historian Roberto Pinto, the meeting takes its cue from Vila-Matas’s novel Kassel non invita alla logica (Feltrinelli, 2015), a story with a vein of irony on the disorientation of the writer when he was invited in 2012 to take part in dOCUMENTA(13). This is the world’s leading contemporary art event, which takes place in Germany every five years and of which Chus Martínez was co-curator.

In a play of mirrors between real and fictional identities, Vila-Matas recounts how he gradually immersed himself in the language of art, adopting defence mechanisms while also feeling an irresistible attraction to real and imaginary works of contemporary art, to the point that he could see a possible affinity between the non-linear forms of his own writing and the practice of much contemporary art. The ability to confront theoretical issues through fiction and a constant intermingling of reality and illusion are just some of the aspects that Vila-Matas’s writing has in common with the art of Juan Muñoz: two great personalities of our age, who have both used words and images as possible means towards knowledge and discovery, in ways far removed from logic and linear narrative.

Enrique Vila-Matas (Barcelona, Spain, 1948) is the author of vast series of provocative and highly personal narrative writings, at once intimist and experimental, elegant and brazen, with novels, volumes of short stories, and articles and essays. Feltrinelli has published Il mal di Montano (2005), Parigi non finisce mai (2006), Dottor Pasavento (2008), Storia abbreviata della letteratura portatile (2010), Dublinesque (2010), Esploratori dell’abisso (2011), Un’aria da Dylan (2012) and Kassel non invita alla logica (2015). A knight of the French Legion of Honour, his works have been translated into twenty-nine languages, receiving many international honours.
Chus Martínez (Ponteceso – La Coruña, Spain, 1972) studied philosophy and is currently the director of the Art Institute of the FHNW Academy of Arts and Design in Basel. She was the curator of the Catalan Pavilion at the 2015 Venice Biennale with a solo exhibition of works by the artist and filmmaker Albert Serra, chief curator of El Museo Del Barrio, New York, head of department and member of the Core Agent Group. dOCUMENTA (13), chief curator of MACBA, Barcelona (from 2008 to 2011), director of the Frankfurter Kunstverein (2005–2008) and artistic director of the Sala Rekalde, Bilbao (2002–2005). She contributes regularly to a number of international publications, including Artforum.