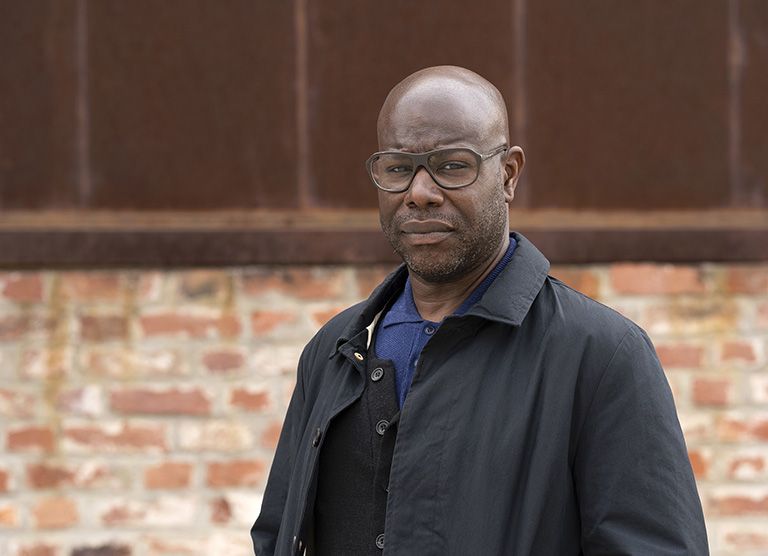 A Conversation with Steve McQueen and Cora Gilroy-Ware | Live Streaming

Turner Prize winning artist and Oscar winning filmmaker Steve McQueen (London, 1969; lives and works in London and Amsterdam) has created some of the most significant works of moving image in the last 30 years. Taking a radical look at the human condition, its dramas and fragility, McQueen’s touching and thought-provoking work asks important questions about urgent issues, such as the construction of identity, belonging, and the right to freedom.

“Sunshine State” presents an immersive experience of Steve McQueen’s unique visual language. The six film works and one sculpture in the exhibition are among the most important of the artist’s career, representing free narrative models and unexpected points of view on wide-ranging, intersectional aspects of historical and contemporary social contexts. For Pirelli HangarBicocca, McQueen has conceived a site-specific exhibition project that unfolds in the Navate and Cubo spaces, and on the exterior of the building. Through a non-chronological layout, the exhibition features a survey of Steve McQueen’s career in the visual arts, highlighting the evolution of his practice over the last two decades. Taken together, the works presented here form a visual narrative, revealing the artist’s radical take on reality and offering an opportunity to imagine new readings of McQueen’s poetics.

The title of the exhibition evokes the artist’s new video installation, Sunshine State (2022), commissioned and produced by the International Film Festival Rotterdam (IFFR) 2022, which is shown here in its world premiere.

To know before you enter

The artwork Sunshine State contains sequences with flashing lights. It might cause discomfort to those who have suffered or suffer from epilepsy or who are sensitive to extreme light conditions.

No photo, no video in the exhibition. 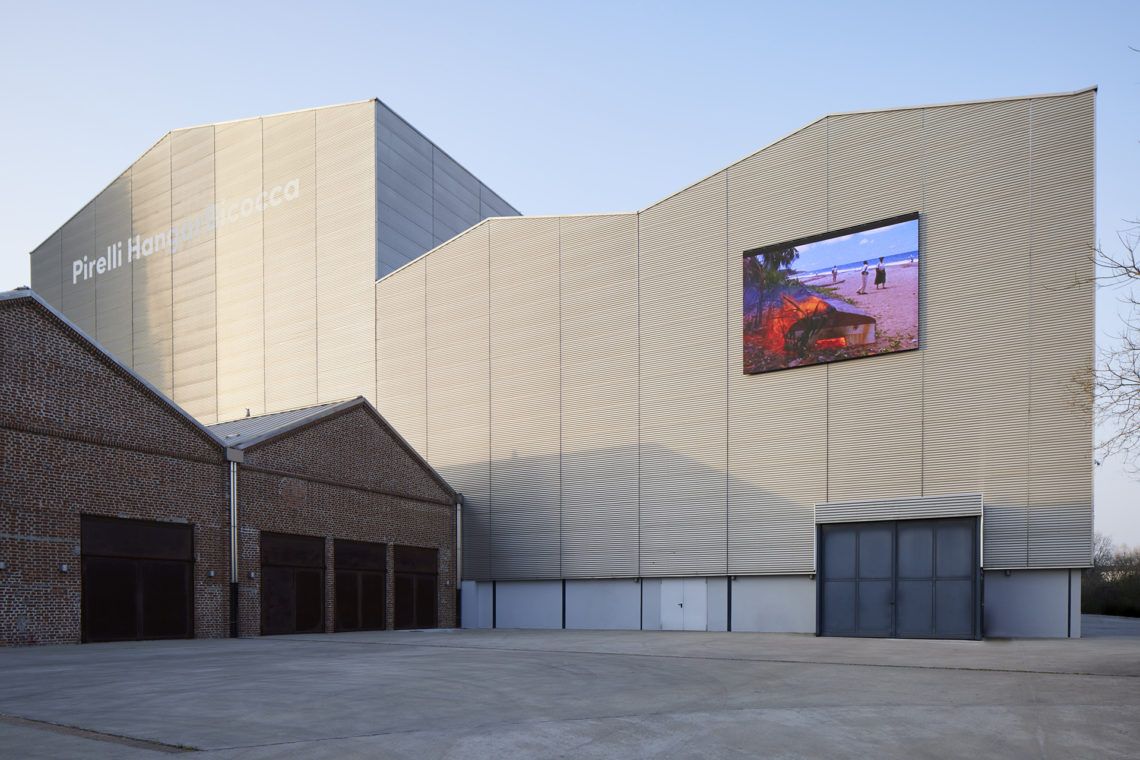 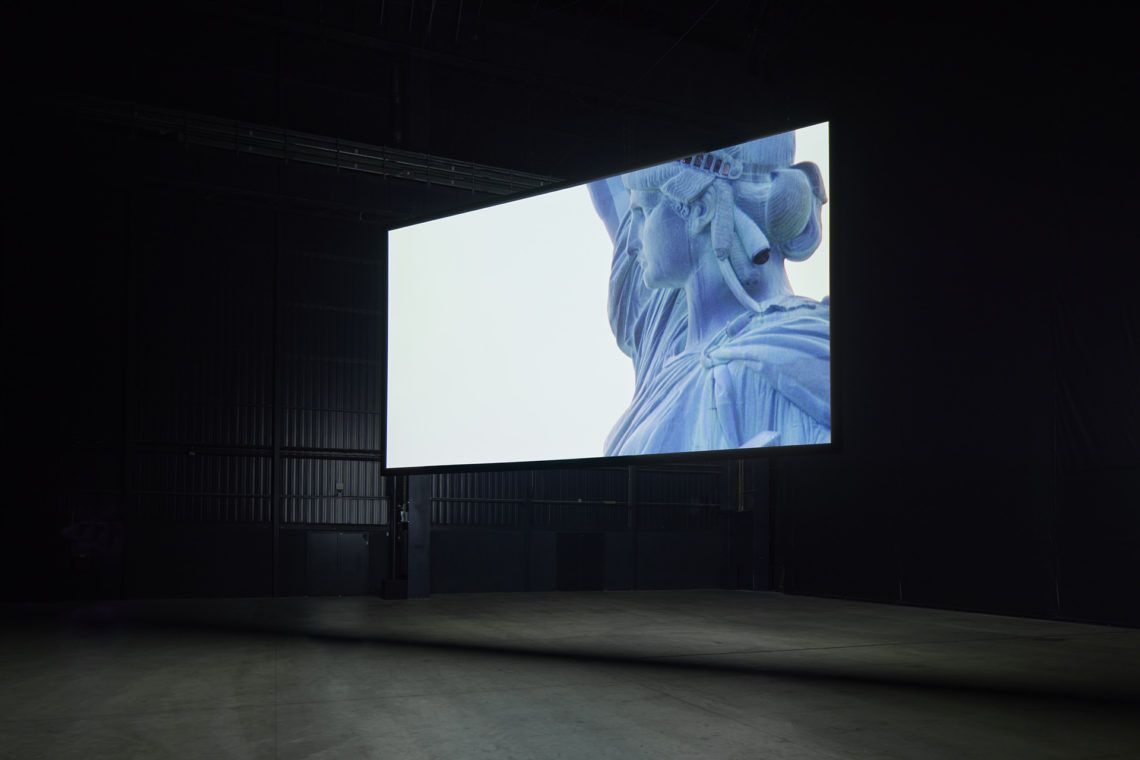 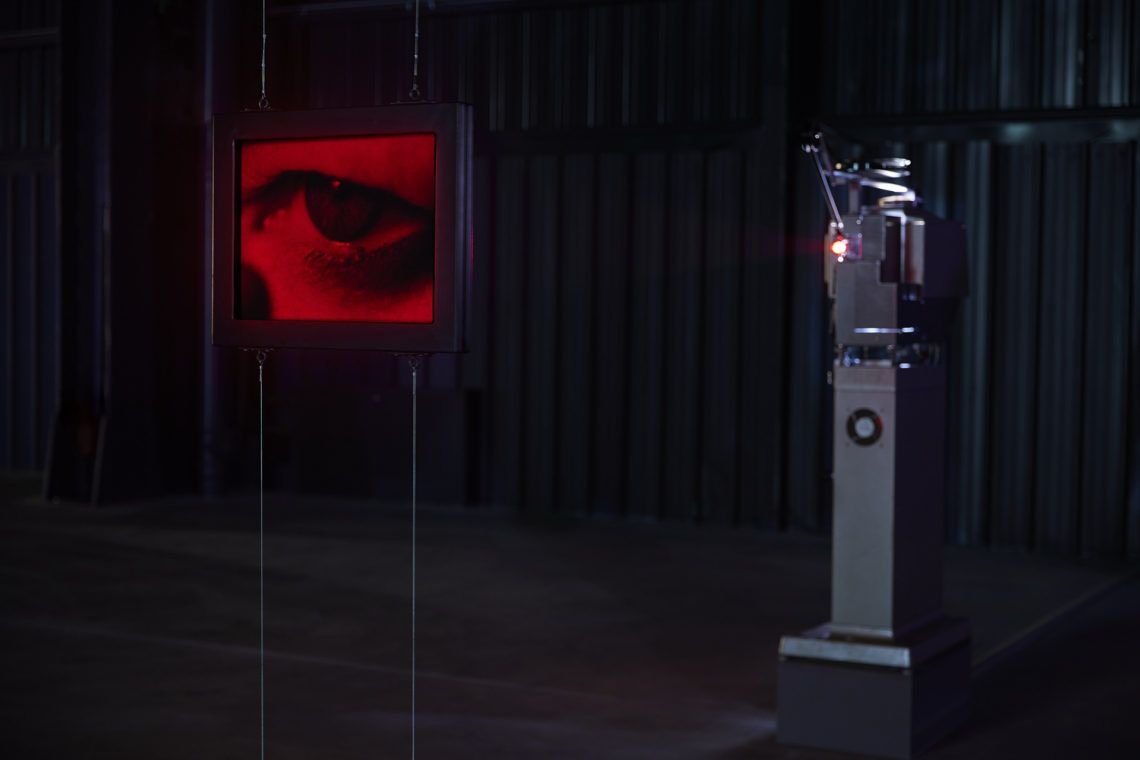 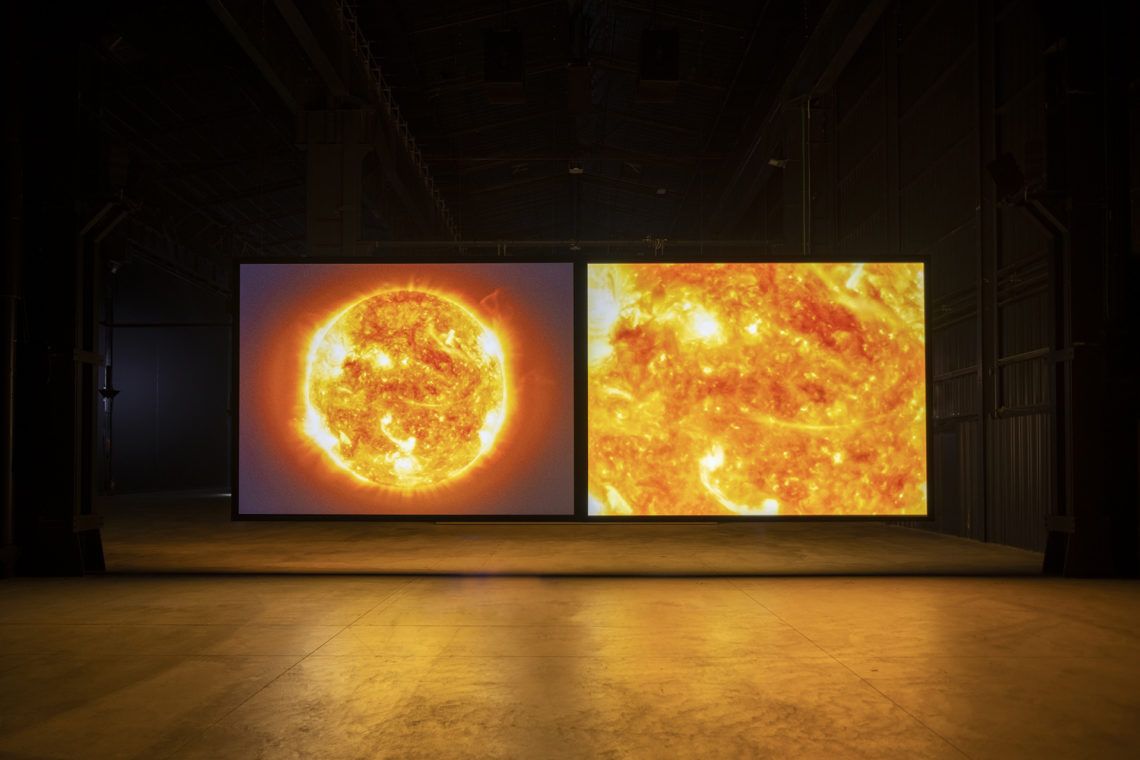 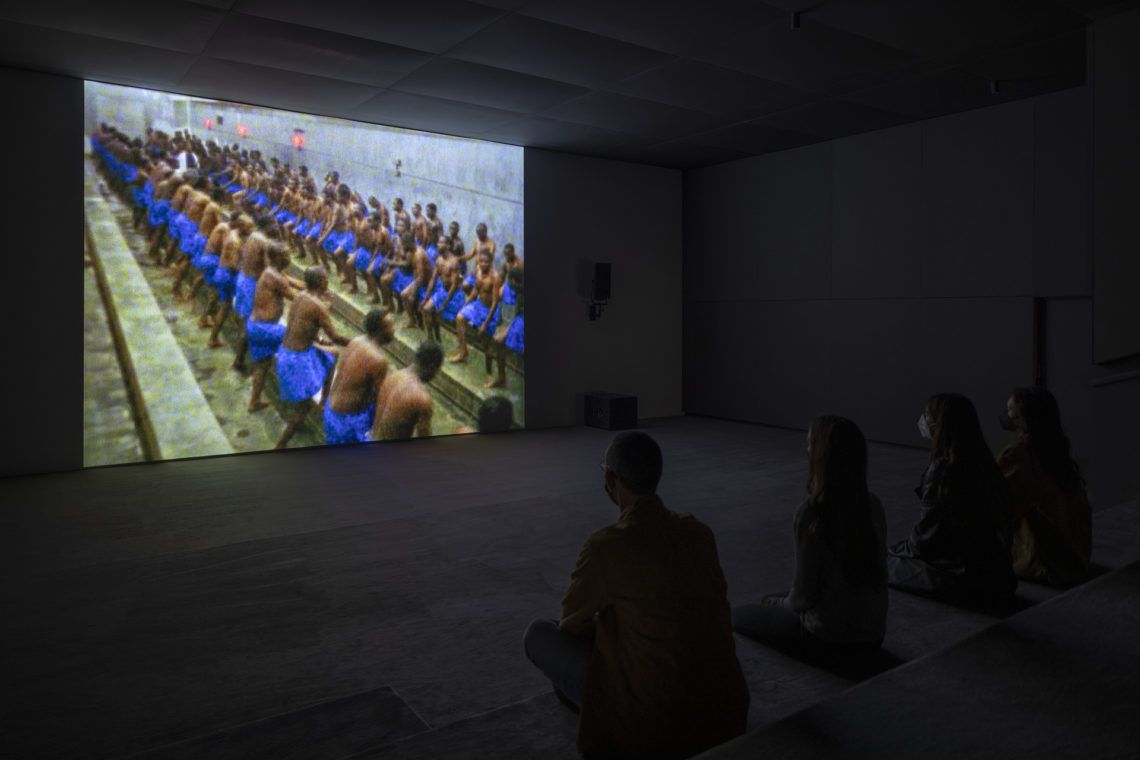