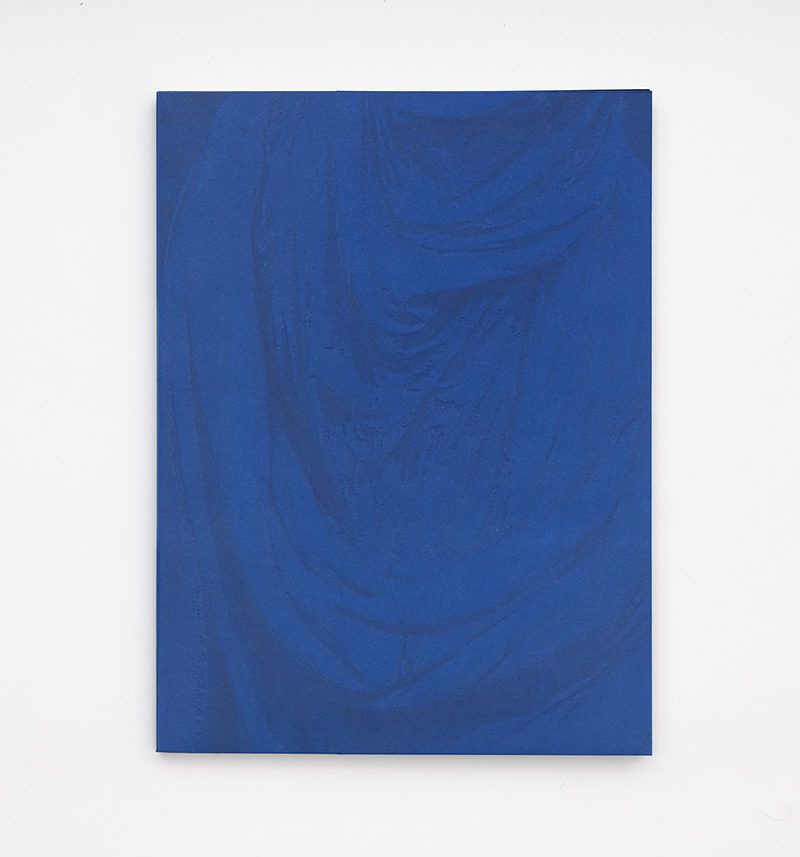 On the occasion of the solo show “Sunshine State,” Pirelli HangarBicocca presents a monograph dedicated to Steve McQueen, the first published in Italian, realized in close collaboration with the artist. Edited by Vicente Todolí, the catalogue of the exhibition is designed by Irma Boom, whose graphic project is enriched by a series of different papers alternating to emphasize the contents reproduced on each of them. Together with an exploration on the new video installation that gives the title to the show, which had its world premiere in Milan, the volume features a new selection of works conceived by the British artist and filmmaker in the past twenty years. Besides a wide photographic documentation of the exhibition, the volume includes in-depth entries on each work on display. Furthermore, critical contributions by art historians and curators complement the editorial project, such as a specifically commissioned essay by Cora Gilroy-Ware and an introduction on the exhibition by Vicente Todolí, together with texts by Paul Gilroy and Solveig Nelson, as well as a conversation between Hamza Walker and Steve McQueen, originally published on the catalogue Steve McQueen related to his solo show at Tate Modern in collaboration with Pirelli HangarBicocca in 2020, and translated in Italian for the first time for this occasion. 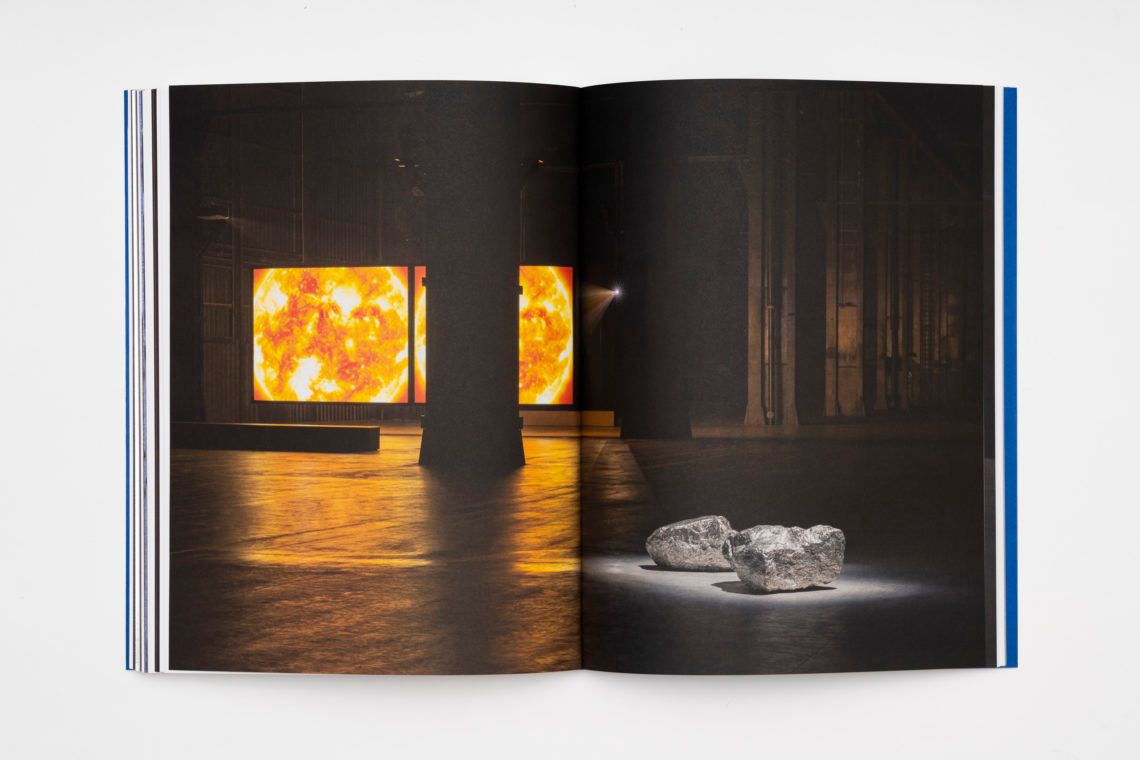