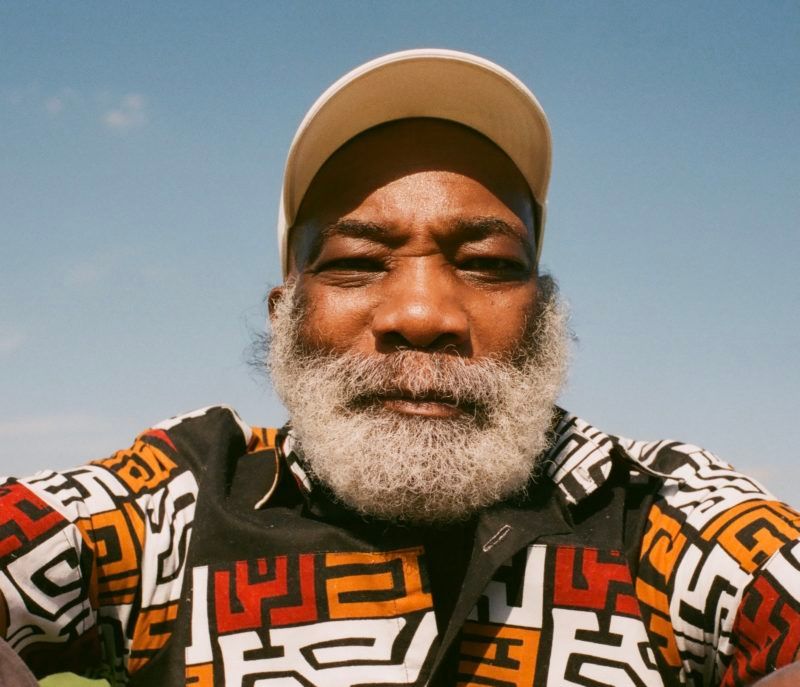 The Public Program devoted to Steve MᶜQueen’s exhibition “Sunshine State” continues with a DJ set by the legendary musician and producer Dennis Bovell, inspired by the sound system of Jamaican origin that took hold in London in the mid-1970s. Considered a Maestro of British Reggae, Dennis Bovell pioneered the early developments of the genre, originated over 40 years ago, and produced numerous classic hits. He will perform live in the outdoor spaces of Pirelli HangarBicocca.

Originally from Barbados, Dennis Bovell moved to London in 1965, where he soon became an iconic figure on the Caribbean music scene. Author of the legendary success Silly Games and, with his first band Matumbi, of the tracks After Tonight and The Man In Me, Bovell is also one of the inventors of Lovers Rock, a subgenre of Reggae music with a sound influenced by soul, R&B, and pop that came to the fore in London in the 1970s. In the movie Lovers Rock (2020), part of the series Small Axe, Steve MᶜQueen portrays the cultural movement of which Bovell became one of the main protagonists, testifying to the deep sense of identity that the Caribbean community in UK has felt since the 1950s.

Admission to the event is free.
Places are limited and booking is required. Online reservations on this page.

On this occasion, the exhibitions will be open until midnight.

The Public Program | Steve MᶜQueen continues with the following events:

Small Axe (2020), the first television series to be awarded film of the year 2020 by the Los Angeles Film Critics Association (LAFCA) and the winner of five British Academy Television Awards (BAFTA) 2021, is at the center of the third event the Public Program, organized in collaboration with Fondazione Prada. The anthology of five films will be screened at the Cinema of Fondazione Prada’s Milan venue on 12, 18, 19, 25, 26 June. On Sunday 12 June the screening will be introduced by a conversation between Steve MᶜQueen and American film critic Elvis Mitchell. Admission to all events is free upon reservation at the website: fondazioneprada.org