“Casino” is the first solo exhibition in Italy by Damián Ortega, who for the past twenty years has been one of the most interesting artists on the contemporary scene. In his work he explores the idea of sculpture through the use of everyday objects, subverting their meaning. The exhibition offers a sweeping overview of the artist’s work, with sculptures, installations, performances and films given a unique touch by the interaction between the nineteen works and the space of the HangarBicocca Shed. 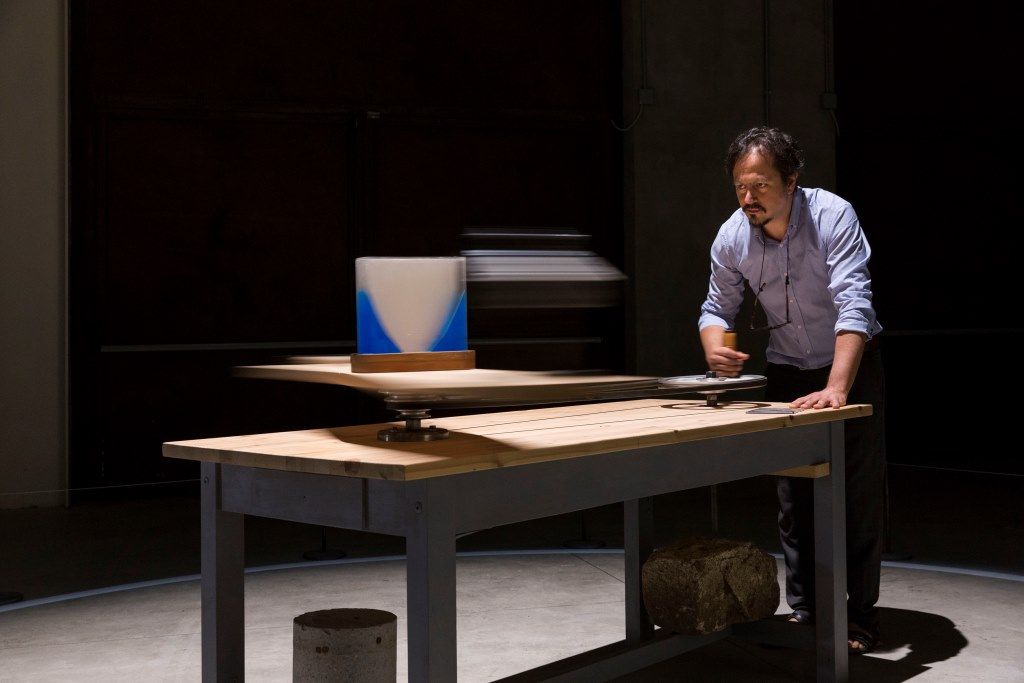 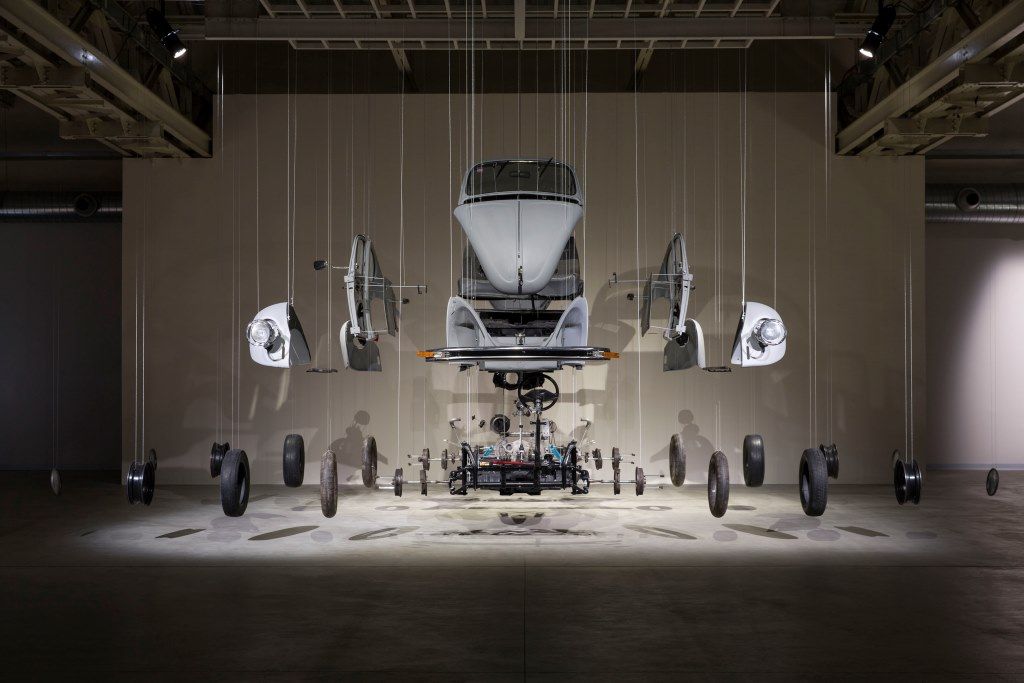 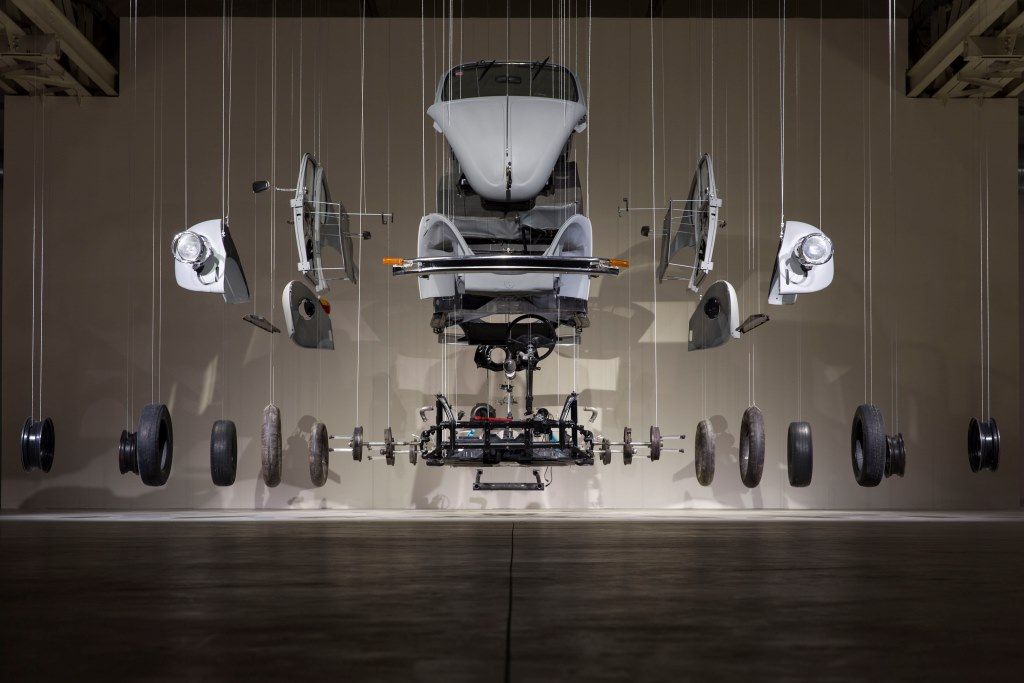 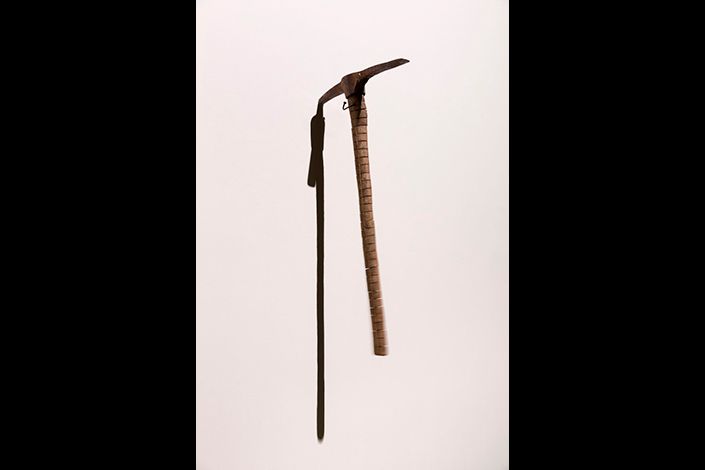 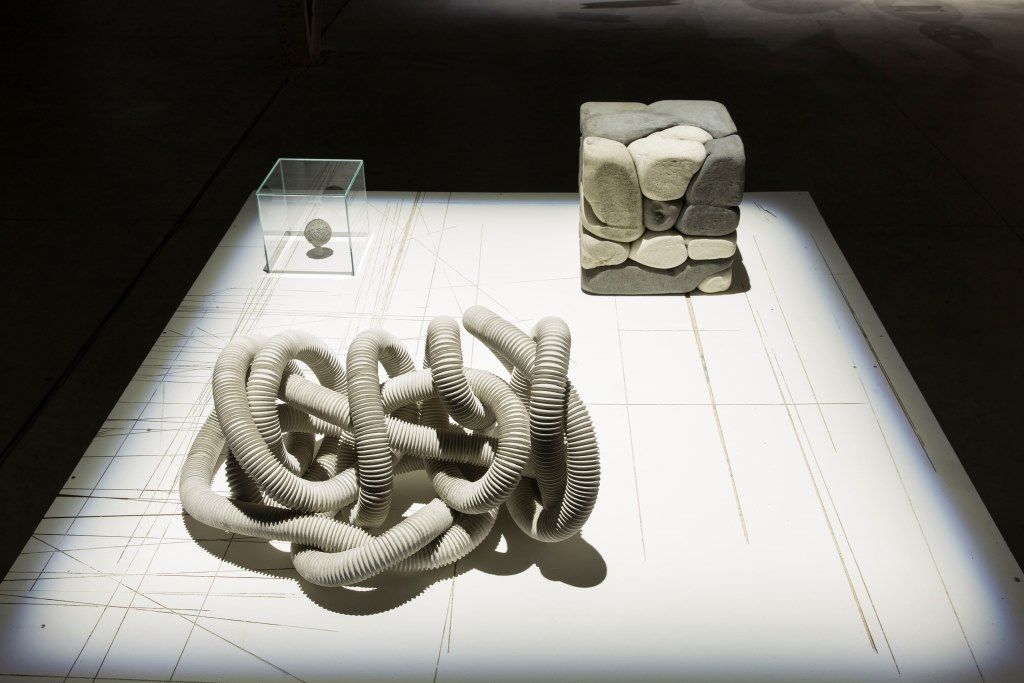 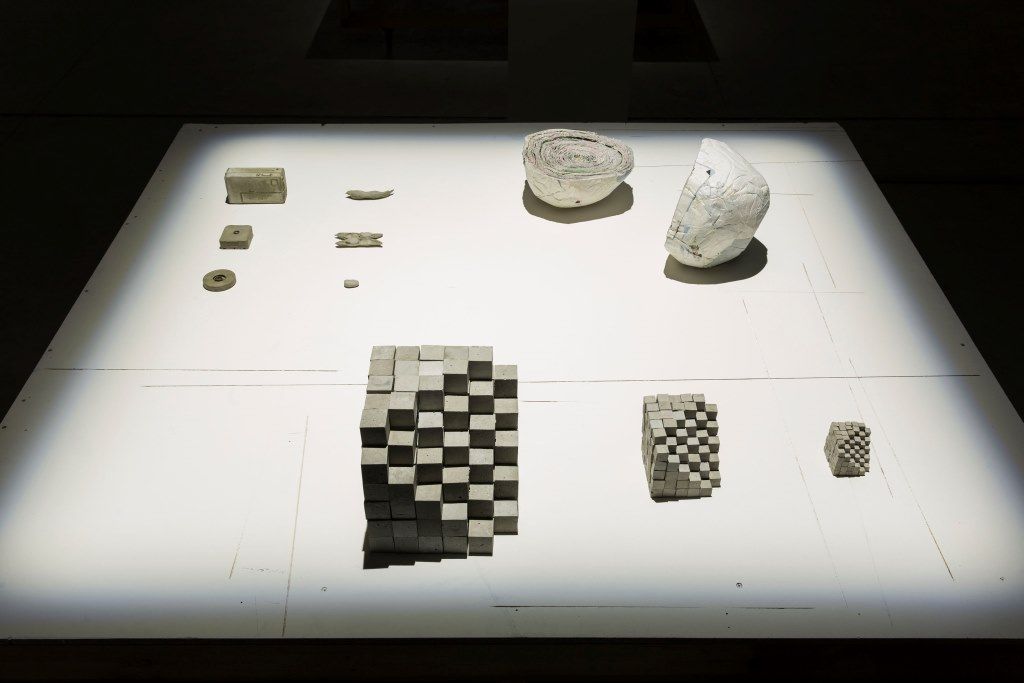 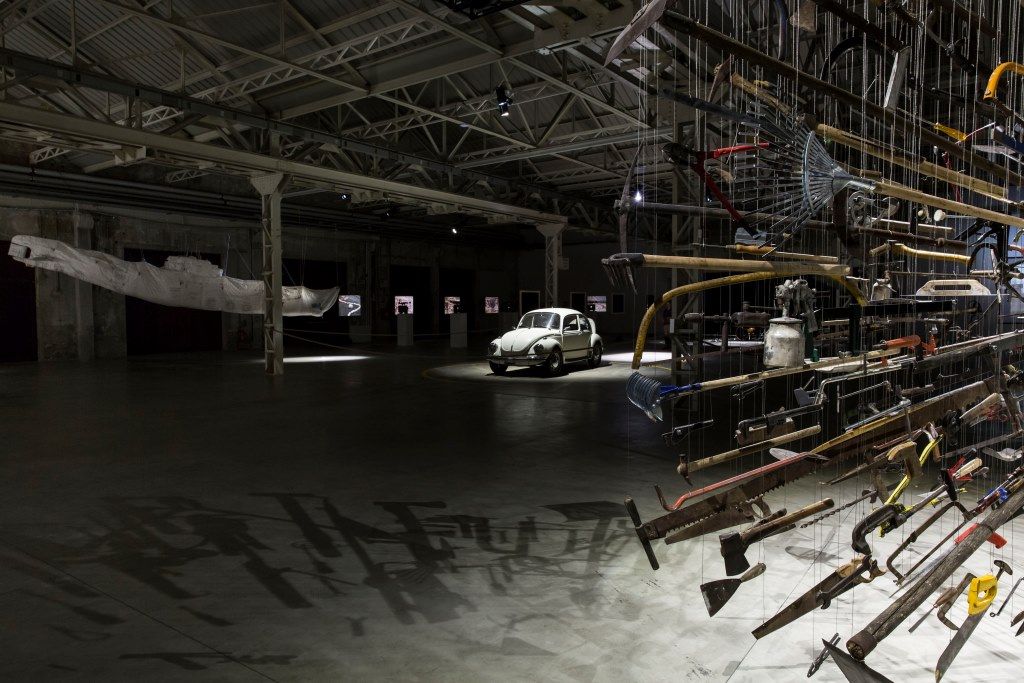 At the centre of the show is the Beetle Trilogy, one of the artist’s most momentous works, in the form of an “epic” tale of the Volkswagen Beetle. A prominent characteristic of his work is the use of simple or recycled materials, such as tools and implements, which he reworks to highlight his interest in production systems, processes of transforming matter, and entropy.
In his practice, Ortega alters and deconstructs objects, building structures that create a dialogue between matter and form, action and thought. His entire production is permeated by a very personal and subtle sense of humour, which gives both meaning and originality to the most mundane things, in order to convey even the most challenging issues in a light-hearted manner.
Damián Ortega was born in Mexico City in 1967. Many institutions have presented solo exhibitions of his work, including the ICA in Philadelphia (2002), Tate Modern in London (2005), the Centre Georges Pompidou in Paris (2008) and MAM in Rio de Janeiro (2015). He has twice taken part in the Venice Biennale (2003, 2013); and has exhibited at the 4th Berlin Biennale and the 27th Sao Paulo Biennale (2006), the 11th Havana Biennial (2012) and the 12th Sharjah Biennial (2015). 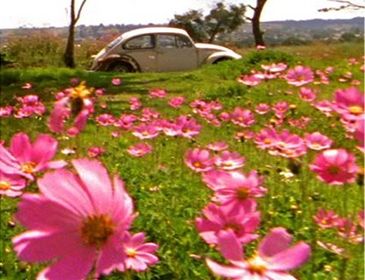