The installation that Christian Boltanski is presenting at HangarBicocca differs markedly from the versions shown at the Grand Palais in Paris and at the Armory in New York. He describes it as “a musical score, played in different ways depending on the venue” 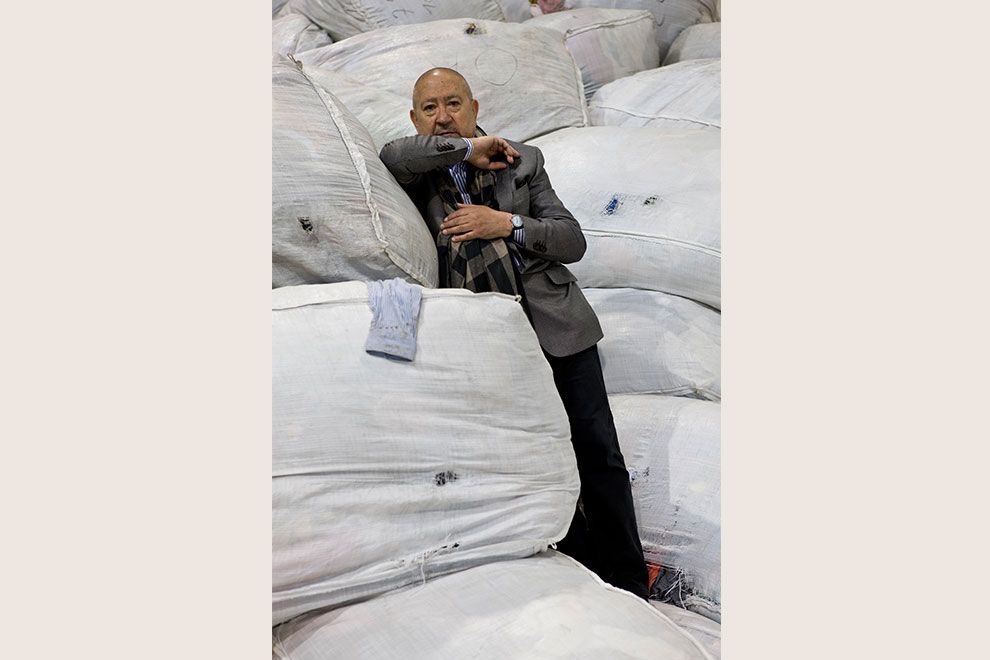 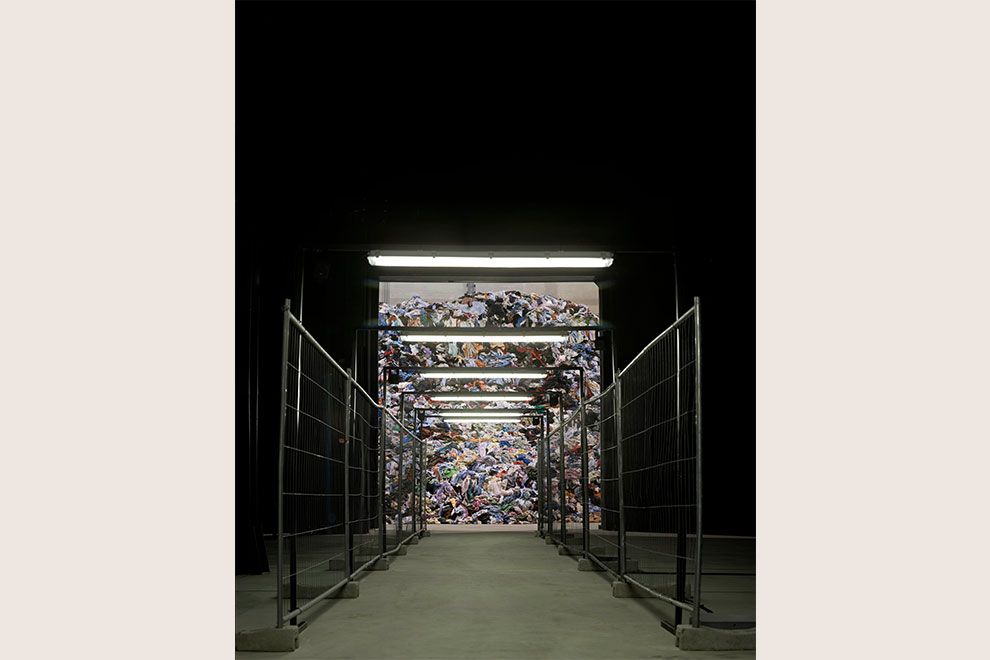 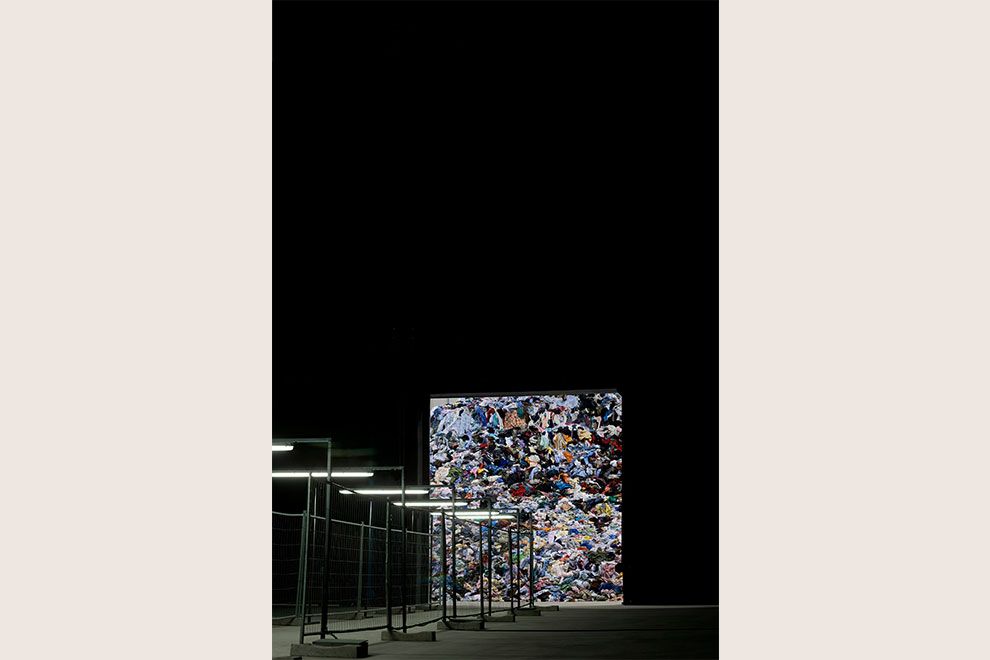 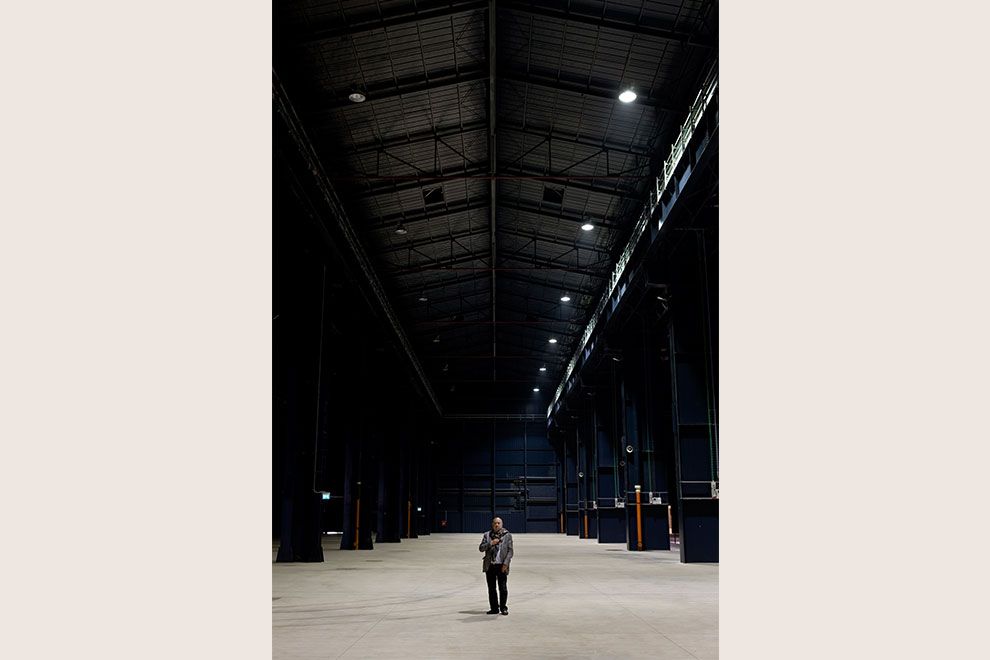 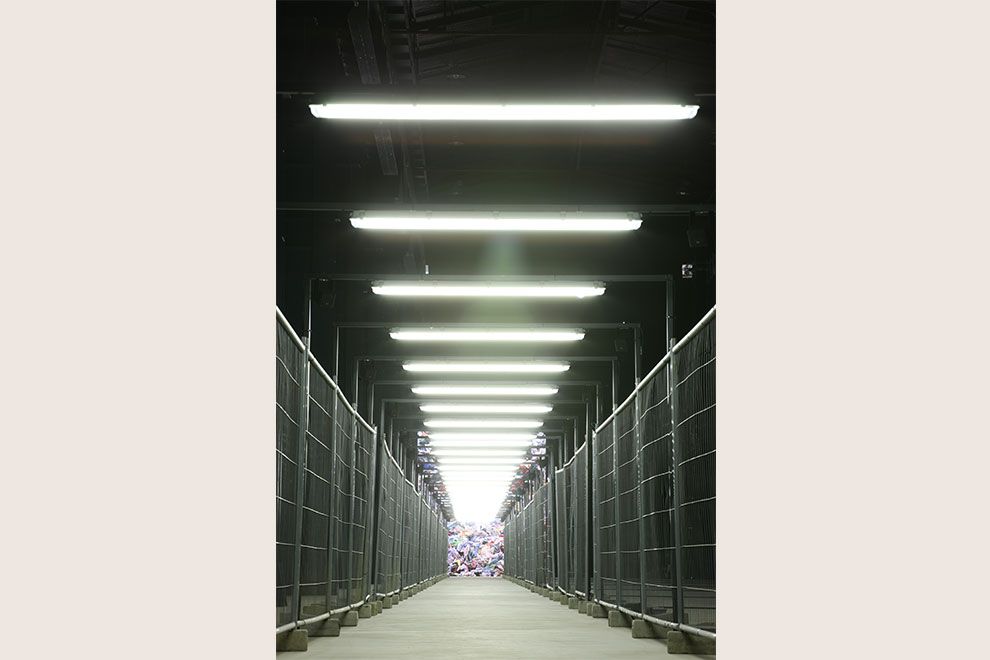 In collaboration with Monumenta 2010, Paris

The difference derives from two essential motives: the particular features of the Milanese exhibition space itself and the presence within it of Anselm Kiefer’s extraordinary work The Seven Heavenly Palaces. In Milan, Boltanski has elected to make the Personnes installation less material-based and more spiritual and dramatic, emphasising the audio element and creating a dialogue between light and shade, life and death, to align it with the deepest meaning of Kiefer’s work and to adapt it to what he has defined as the “extraordinary” environment of HangarBicocca. The work is located at the far end of HangarBicocca, in the large Cube. To access it, visitors must make their way through a long aisle immersed in darkness, passing alongside Kiefer’s towers and, as they move forwards, they will hear the heartbeats that the artist has been recording since 2008 as part of his project entitled Les Archives du coeur. The sound of the human heart becomes ever-louder as the visitors proceed along a compulsory path, towards the illuminated space, where a large crane sitting above a great pile of used clothes randomly grabs a number of the garments from the pile and deposits them a few yards further away. This is an expression of the element of Chance or, for believers, the hand of God that chooses each day who will be expelled from life. Having passed through the dark, sonorous space, we advance along a narrow path delineated by a metal grid, without being able to turn back, as we are sucked into a visual allegory of destiny. The scene that opens up before us evokes, not without apprehension, the frailty of human beings at the mercy of inscrutable fate. 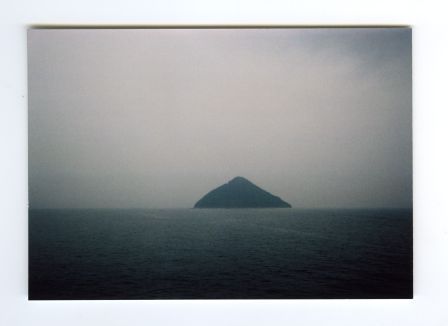