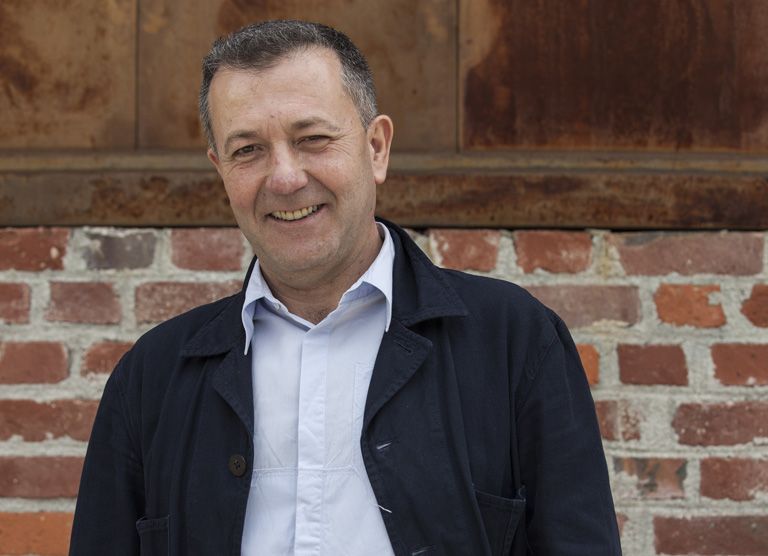 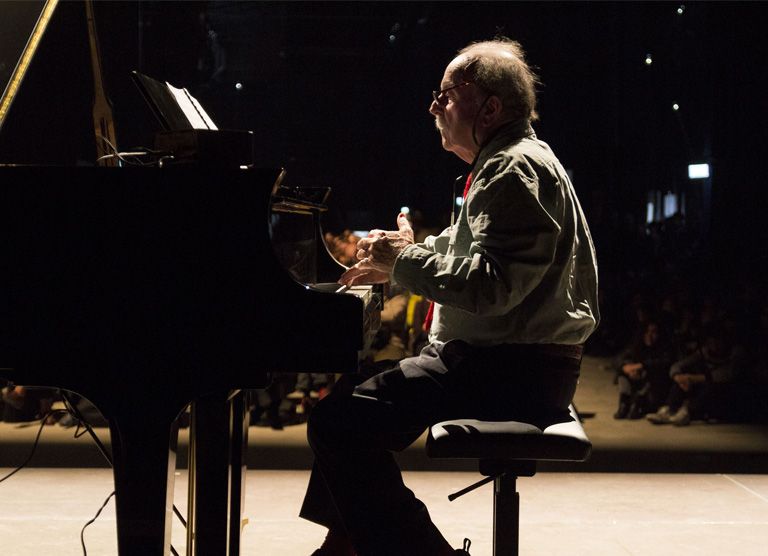 The exhibition is devoted to the artistic duo whose presence at the latest Venice Biennale revealed their ability to use the language of cinema and installations in a unique, original manner. The show  winds its way through different settings and includes a large number of works made between 2004 and 2014, with many movies on film, three Camera Obscura installations (environments that recall the origins of cinema and photography) and a small cinema. The artists have produced ten new works for the exhibition, including a film shot on the archipelago of São Tomé and Príncipe, a former Portuguese colony in the Gulf of Guinea. João Maria Gusmão and Pedro Paiva are an artistic duo who have been working together since 2001, producing films, sculptures, photographs, installations and anthologies of texts that they themselves describe as “poetic-philosophical fiction”. Together with their work as visual artists, they also published a philosophical journal called Efluvio Magnetico.
Many leading institutions, including Le Plateau in Paris and the Kunsthalle Düsseldorf (2011), have put on solo exhibitions of their works. They have taken part in international events and exhibitions such as the Gwangju Biennale (2010), Manifesta (2008) and the Sao Paulo Biennale (2006). They represented Portugal at the Venice Biennale in 2009, where they were also invited to take part in the main exhibition in 2013.