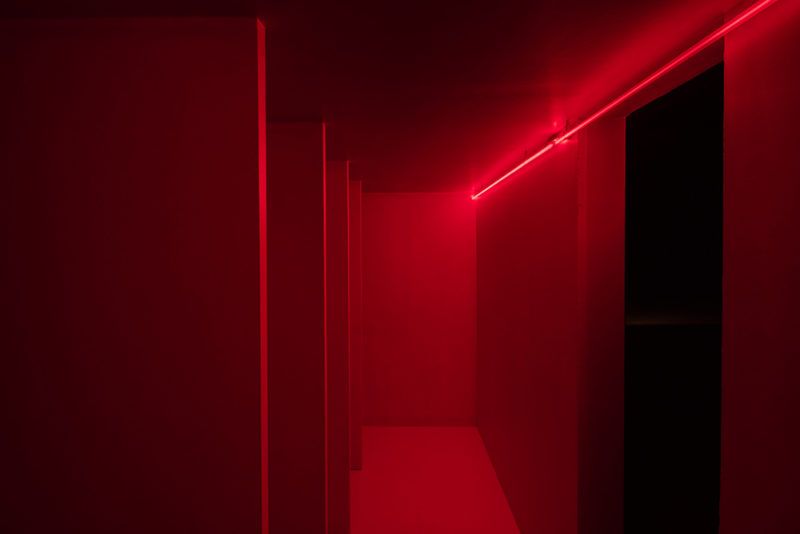 SPACE AS UTOPIA: FONTANA AND ARCHITECTURE IN MILAN

Paolo Campiglio, a scholar of the University of Pavia specialized in the work of Lucio Fontana, uses words and images to describe the relationship with architectural space that served as a foundation for the artist’s Ambienti spaziali. Starting in his youth, Fontana’s work with some of the foremost figures in avant-garde Italian architecture, from BBPR to Luciano Baldessari, turned his awareness to the idea of space as utopia. Beginning in 1951, when he drafted the Manifesto tecnico presented at the First Conference on Proportion at the Ninth Milan Triennale, he formed a clearer idea of how this utopia could be achieved in the everyday experience of architectural space, for instance, in apartment buildings or movie theater lobbies, or in temporary installations; his collaborative work with architects in the 1950s thus made up for the lack of opportunities to create independent environments, as evinced by the Venice Biennale’s repeated rejection (in 1950 and 1952) of the artist’s environmental proposals. The analysis of several examples of Milanese architecture that still include elements by Fontana highlights how his many collaborative projects in this field served as a sort of testing ground for the more targeted, autonomous development of his spatial environments in the 1960s.

Paolo Campiglio is a Research Associate in History of Contemporary Art at the University of Pavia. Since 1995, his work has centered on the figure of Lucio Fontana (1899-1968), analyzing the artist’s engagement with architecture, his work in ceramics, and his relationship with drawing, in monographs and articles. Alongside these main interests, Campiglio has pursued parallel lines of research on the relation between visual arts and architecture, in essays and conference papers. His published works include: Lucio Fontana: La scultura architettonica negli anni Trenta (Nuoro, Ilisso, 1995); Lucio Fontana: Lettere 1919-1968 (Milan, Skira, 1999); Gianni Dova (Milan, Skira-Galleria Il Castello, 2008); Lucio Fontana Torso Italico (Milan, Scalpendi Editore, 2014). 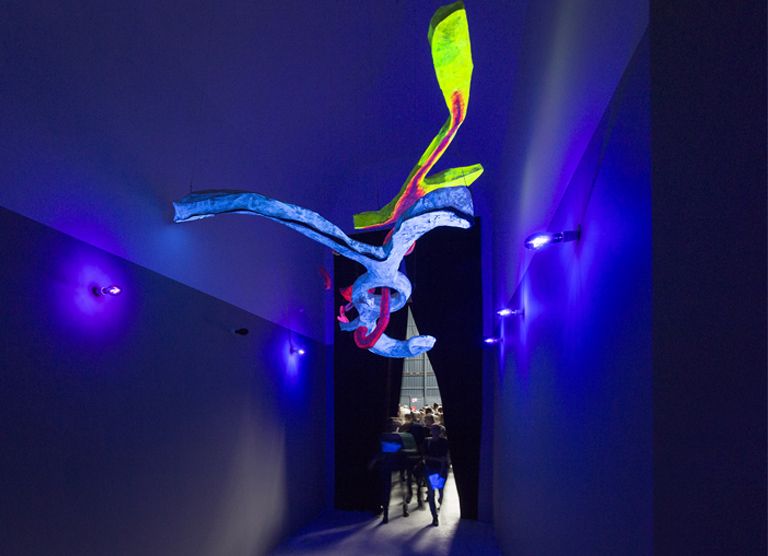 Paolo Campiglio | Space as utopia: Fontana and architecture in Milan