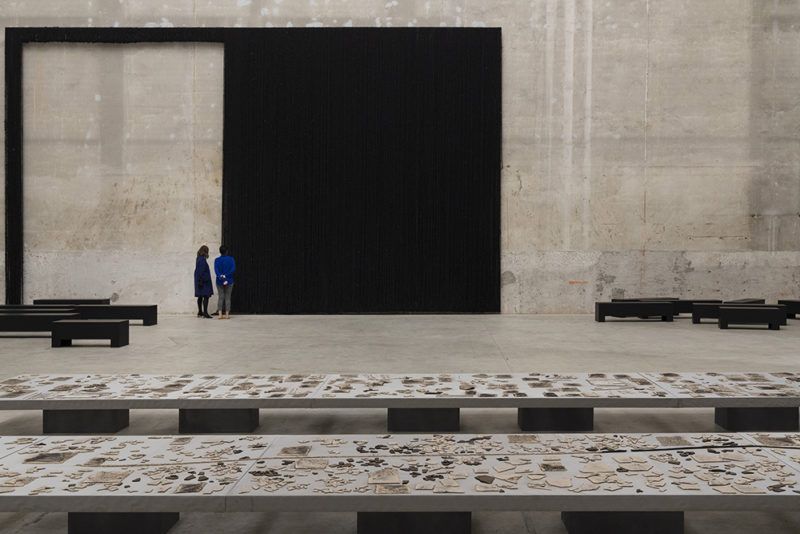 L’India in un Attico. Fabio Sargentini and the allure of India

L’India in un Attico. Fabio Sargentini and the allure of India
Conference by Luca Cerizza

7.30 PM
Guided tour of the exhibition with the co-curator Lucia Aspesi

On the closing day of the exhibition “Remains” by the Indian artist Sheela Gowda, the Public Program includes a conference by Luca Cerizza – curator and art critic, followed by a guided tour of the exhibition conducted by the co-curator Lucia Aspesi.

In his conference “L’India in un Attico. Fabio Sargentini and the allure of India”, Luca Cerizza delves into the relationship between Fabio Sargentini’s gallery (L’Attico, Rome) and Indian culture, and in particular with classical Hindustani music. Thanks to his contact with minimalist American composers (La Monte Young and Terry Riley) and to a series of trips he made through various regions in India, Sargentini became a crucial vector for introducing Indian music in Italy. During the 1970s, he organized numerous concerts and festivals, both in his own gallery and later in the halls of the Sala Borromini, Rome, setting up gatherings among musicians of the highest calibre (Salamati Ali Khan, Pandit Pran Nath, Ustad Asad Ali Khan, Ustad Aminuddin Dagar, and T. R. Mahalingam) together with a group of American minimalists (Terry Riley, Philip Glass, Charlemagne Palestine, together with Young himself), and not least Indian and American dancers (B. Swarnamukhi and Joan Jonas). The culmination of this dialog took place in March 1977 with the “L’Attico in viaggio” travel project, involving Sargentini and other friends of the gallery, including artists Francesco Clemente and Luigi Ontani, art critics Cesare Brandi and Vittorio Rubiu, who all traversed India together, holding events and performances in the course of their journey through the continent. This odyssey resulted in a series of chronicles edited by Brandi (later published), another outcome being the deepening of Clemente and Ontani’s bonds with Indian culture, an awakening that continues to inform their work today.

The purpose of the conference is to situate Sargentini’s experiences in a broader framework of interrelations between Italian culture – and the western art-world in general – and the Indian cultural universe, through a range of visual and audio-visual material drawn from the personal archives of Fabio Sargentini himself.

Following the conference, the co-curator Lucia Aspesi takes the public on a guided tour through the exhibition “Remains”, exploring the research and working processes that inform Sheela Gowda’s oeuvre, and take a close look at the relationship between the symbolism and the keen sense of physicality in the way media are employed.

The event is part of the festa-festival “Il Tempo delle Donne”, organized by Corriere della Sera and La27esimaOra. Luca Cerizza | L’India in un Attico. Fabio Sargentini and the allure of India