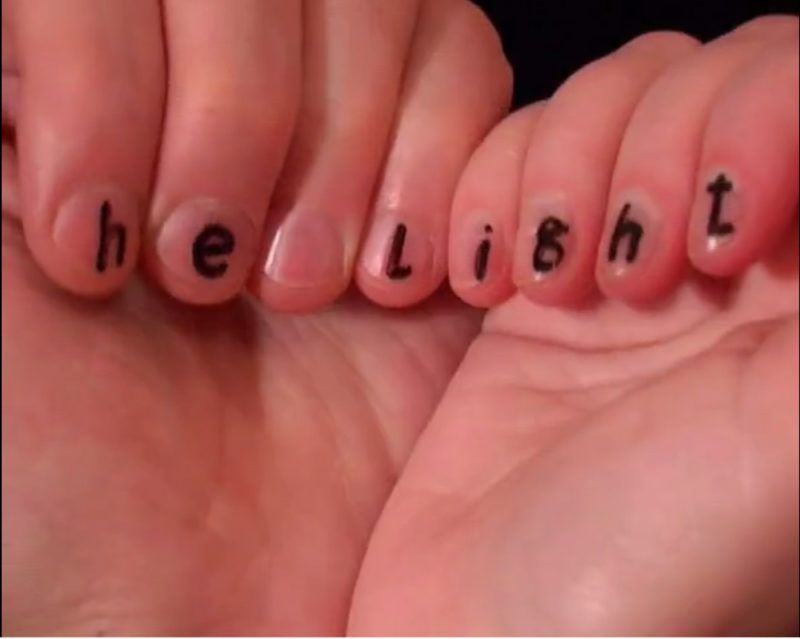 A conversation with Ajay Hothi, Lucia Aspesi, and Fiammetta Griccioli

Pirelli HangarBicocca presents the third event on the Public Program | Laure Prouvost calendar, GDM CINEMA dedicated to the online video platform tank.tv, a pioneering project curated by Laure Prouvost from 2003 to 2010. Created in 2003, tank.tv was one of the first online platforms to freely host and transmit videos and films by international artists, even before the birth of websites such as YouTube.
The speakers retrace the history of this groundbreaking project, starting from its creation and analyzing its transformation through time, which mirrored technological changes that have shaped how the works themselves are made and distributed. The focus of the evening is the curatorial choices of Laure Prouvost in the context of tank.tv and how they in turn influenced her work as an artist. For GDM CINEMA, conceived as an extension of the ‘GDM Museum’, a selection of the most significant videos are projected directly from the online platform tank.tv.
From the outset, tank.tv’s philosophy has been to use the web as an openly accessible, censorship-free exhibition space, founded above all on constant collaboration and interaction with institutions like LUX and Tate Modern in London, with artists like John Smith, Vito Acconci, Ryan Gander, Martha Rosler, Ken Jacobs, Philippe Parreno, and Jeremy Deller, and with curators like Ian White, Stuart Comer, Hans Ulrich Obrist, Michelle Cotton and Negar Azimi. In 2007, the first tank.tv anthology was published, “Fresh Moves” New Moving Images from the UK, which brings together 24 new videos by artists working in the United Kingdom.

Ajay Hothi, Director of tank.tv, is also a writer, lecturer, and documentary filmmaker. He is the co-editor of A CUT A SCRATCH A SCORE (Art Editions North, 2015), a collection of essays on a multimedia exhibition and performance project. His articles have appeared in reviews such as Art Monthly, Artforum, Art in America, and DIS Magazine. He has made documentaries for BBC Radio 4 and Radio 2, Serpentine Gallery, Art Basel, and Design Miami/Basel.

Lucia Aspesi and Fiammetta Griccioli are Assistant Curators at Pirelli HangarBicocca and worked with the curator Roberta Tenconi on the exhibition “GDM – Grand Dad’s Visitor Center” by Laure Prouvost.