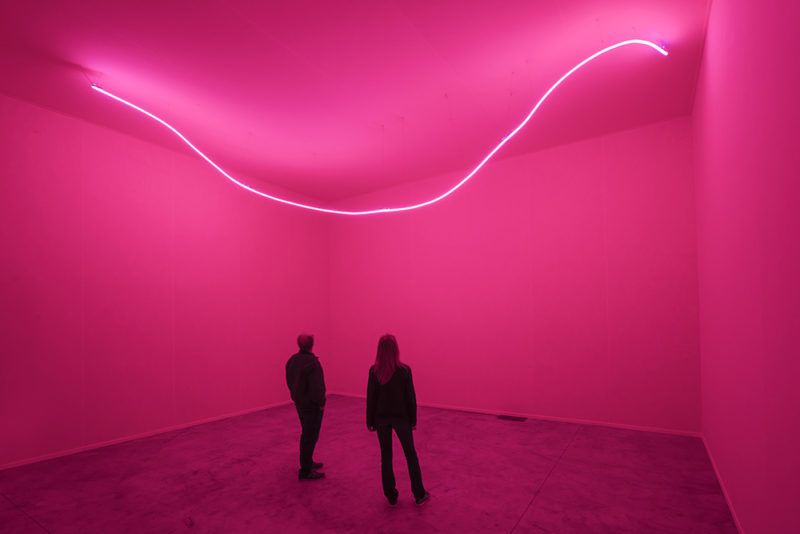 FONTANA, THE YOUNG ARTISTS, THE ENVIRONMENTS

Silvia Bignami and Giorgio Zanchetti use images, documents, and texts to describe Lucio Fontana’s fundamental role as a supporter and mentor for younger generations of artists. In the second half of the 1940s, Fontana spearheaded the Spatialist movement, a touchstone for early representatives of Arte Nucleare and many of the currents—in Milan and elsewhere—that looked “beyond” Informel. In his catalogue introduction for Fontana’s solo room at the Venice Biennale in 1958, Guido Ballo wrote, “To a greater degree than others, Fontana has sensed and tasted the ferment of a new culture: he is close to the young artists of today, having already freely traveled certain trails before them.” Not coincidentally, Ballo’s essay was republished the following year in the first issue of the magazine Azimuth, a rallying point of the new Milanese avant-garde. Fontana’s work provided important inspiration for the experiments of young artists like Castellani, Manzoni, Bonalumi, the members of Gruppo T and Gruppo Enne, Dadamaino, Scheggi, and Nanda Vigo, but also Fabro and Paolini. One major aspect of this influence was his groundbreaking work with “environments”. In 1967, he was honored as the forerunner and pioneer of installation art in the exhibition “Lo spazio dell’immagine” (Foligno): alongside an Ambiente spaziale by Fontana, it presented nineteen works by a younger Italian artists, including figures from the kinetic art, Pop, and Arte Povera movements, who explored the environmental side of art. 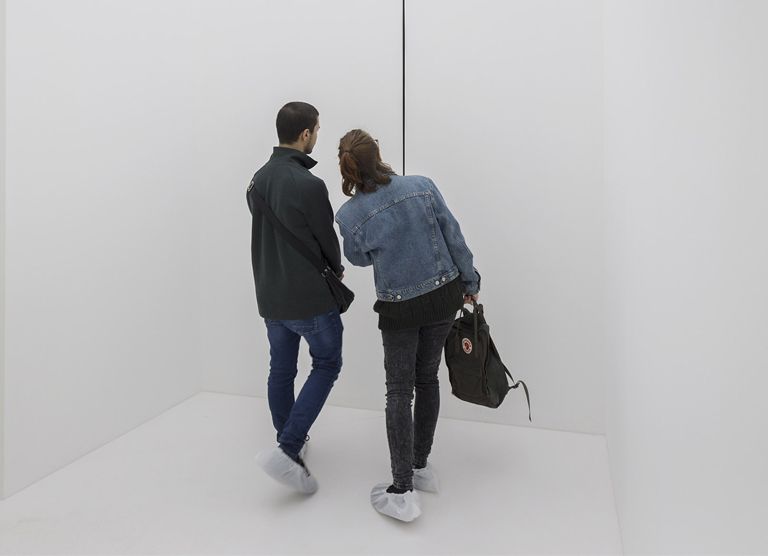