Pirelli HangarBicocca and the Riccardo Massa Department of Human Sciences for Education at the University of Milano-Bicocca present the second participatory training course for teachers in nursery, primary, middle and high schools.

The aim of this course is to share with teachers a different way of enjoying art. Both teachers and pupils will play the leading role in interpreting the works on show, taking part, right from the initial display-installation stage, in a dialogue with those responsible for communication and education, with the museum curators and with the lecturers at Bicocca.

After the first edition about “Hypothesis” by Philippe Parreno, held during October and November 2015, on 17 March 2016 a second edition of the training course “Schools and contemporary art: new forms of participatory planning” related to “Doubt” by Carsten Höller, started.

Thirty teachers have been selected, giving them the opportunity to take part in the training course on art education, mostly held at Pirelli HangarBicocca.

Four meetings examined some of the subjects tackled by contemporary artists, together with a special backstage visit to the “Doubt” exhibition by the famous Belgian artist Carsten Höller. Participants received the instruments they need to design and organise new educational courses for their students. After an initial drafting phase together with the teachers taking part, the projects were discussed and assessed by the course leaders, examining their feasibility and their curatorial and educational content.

These new educational courses were later tested at Pirelli HangarBicocca by the teachers’ own classes and, through publication on the pirellihangarbicocca.org website, they became part of the School program.
The project ended in spring 2016 with a conference open to other contemporary art museums too.

The course was intended for TEACHERS in all disciplines who work in nursery, primary, middle and high schools. 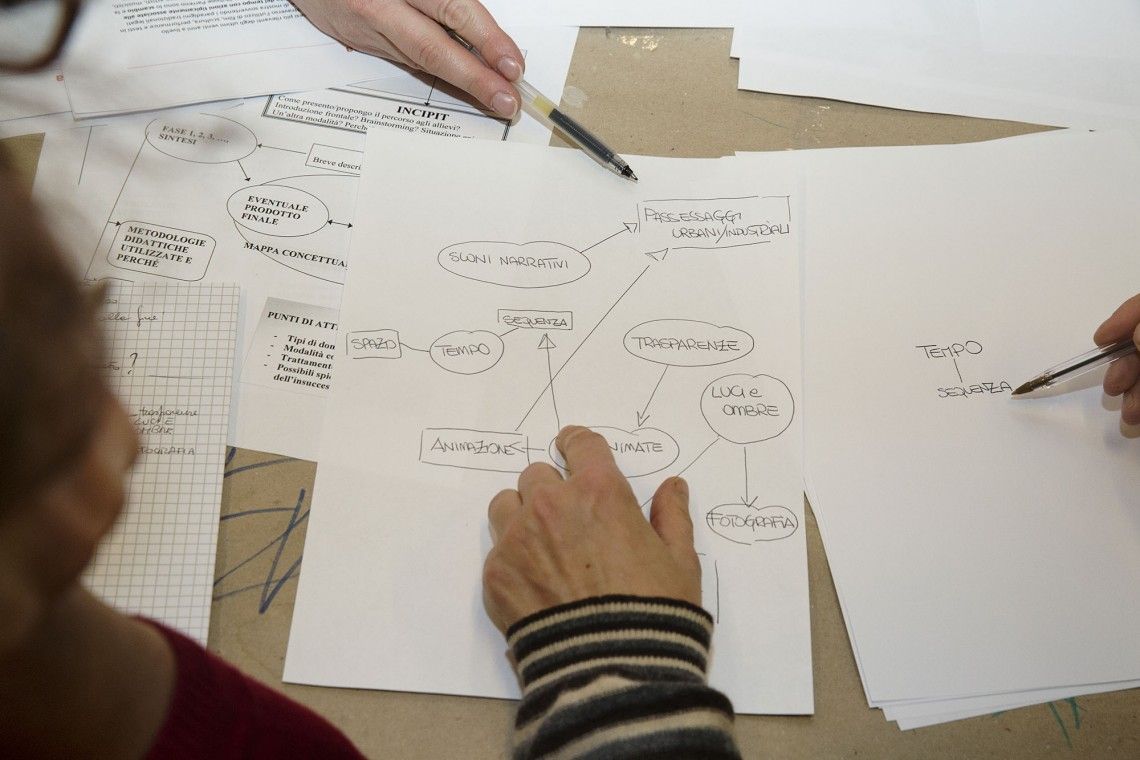 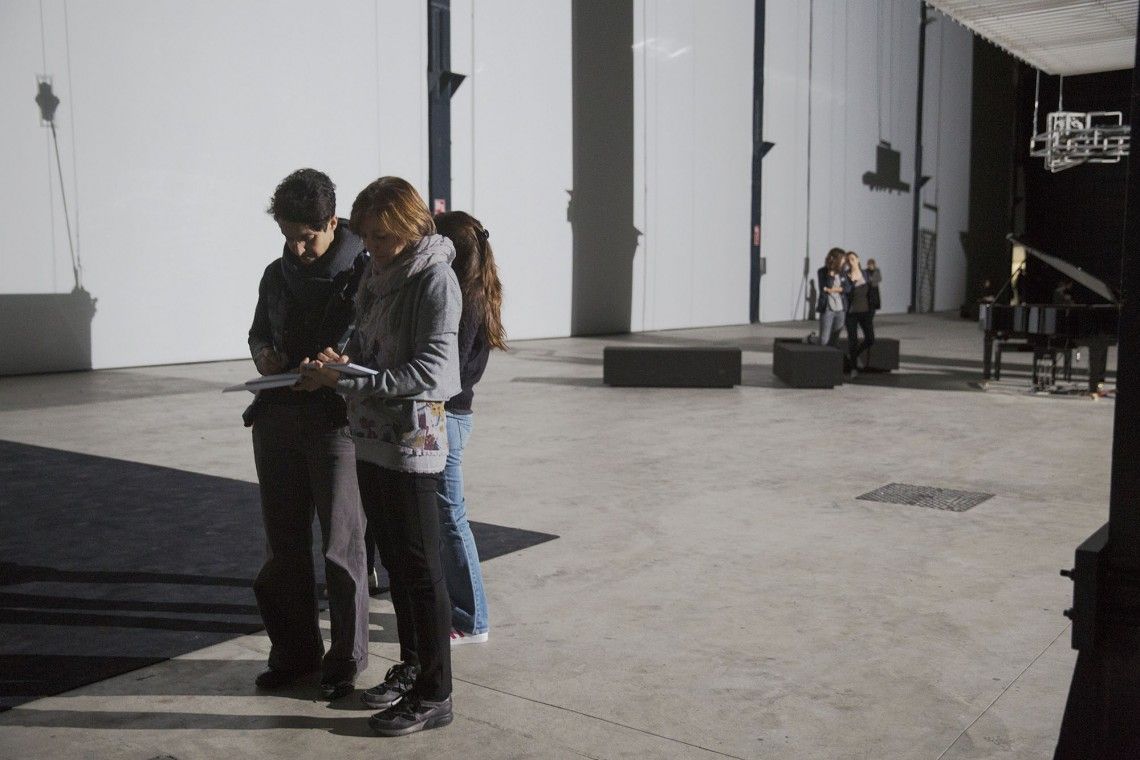 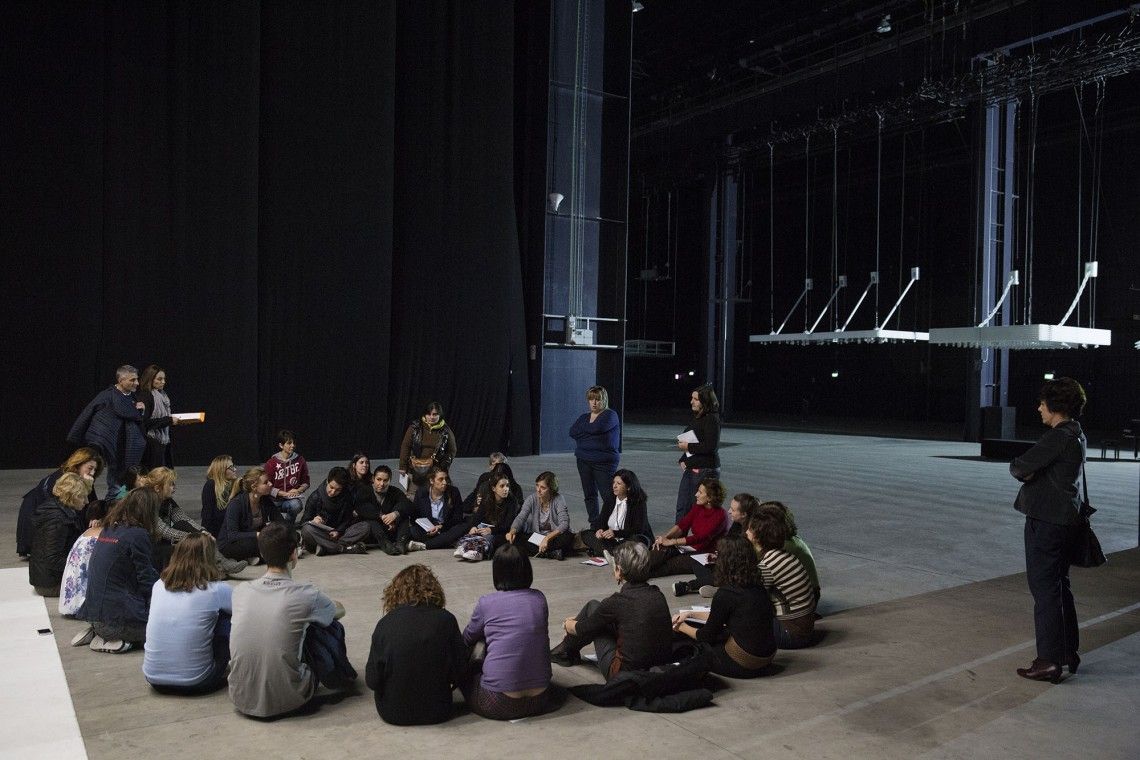