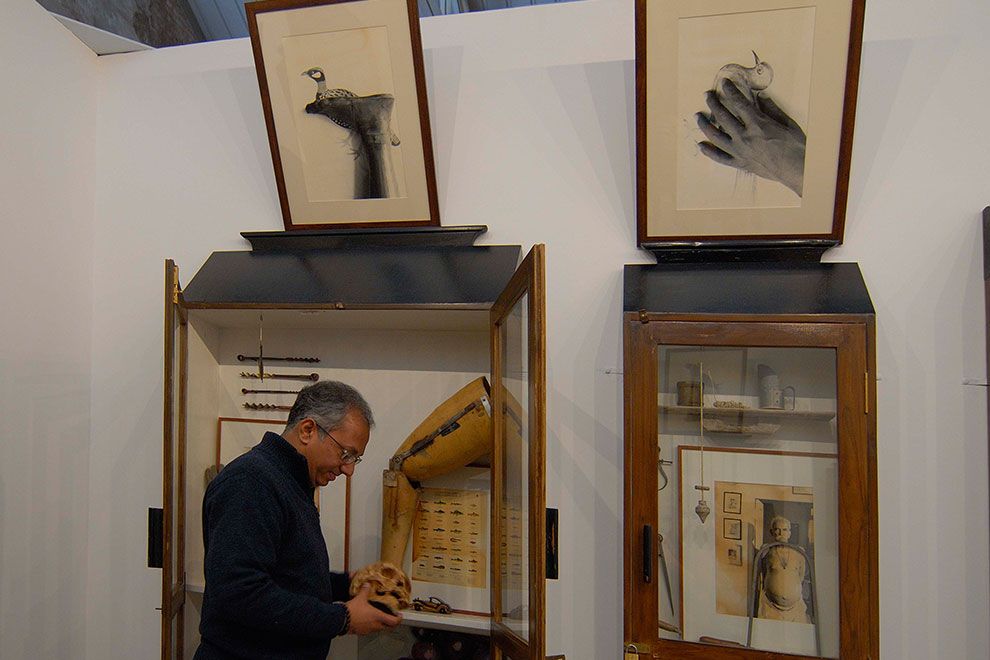 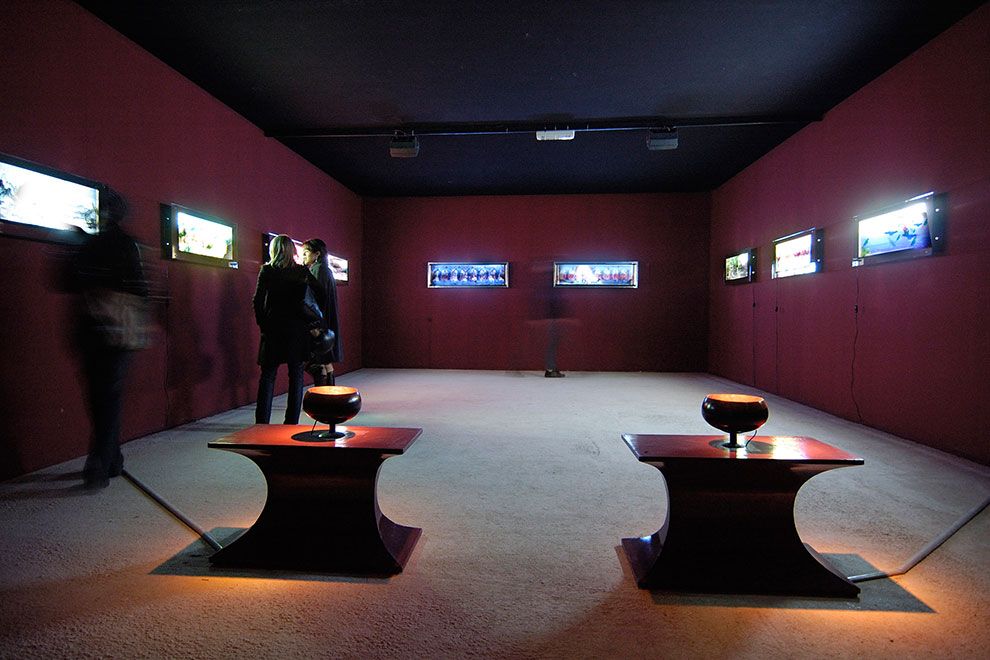 The exhibition presents the works of 15 emblematic Indian artists and proposes a path that reveals all the striking contradictions of contemporary India. For the preparation of Urban Manners – and in particular for the selection of the works of Raghubir Singh and Vivan Sundaram – Adelina von Fürstenberg has collaborated with Deepak Ananth, the Indian curator of the exhibition Indian Summer, staged at the Ecole des Beaux Arts in Paris in 2005. The artists who have been invited to Milan are sculptors, painters and video artists whose works are inspired by the issues that distinguish Indian society, such as immigration, environmental protection, the legacy of Mahatma Gandhi, the loss of traditional values, and poverty and wealth in a globalised world. Modern India is no longer merely a poverty-stricken country that shed colonial domination or an area known exclusively for exporting its philosophical and religious ideas. Indian metropolises have been experiencing powerful modernisation and, alongside pre-modern local structures, there is a postmodern and urban society that diverges from the one in which ancient India – primeval and superstitious – still survives.Likewise, postmodern Indian art is a response to an underlying contradiction that juxtaposes city and country, modernity and tradition, spirituality and the material world, underdevelopment and state-of-the-art technology.