Marina Abramović, in her personal work entitled Balkan Epic, chooses to present at HangarBicocca a group of video-installations and performances created between 1997 and 2005. 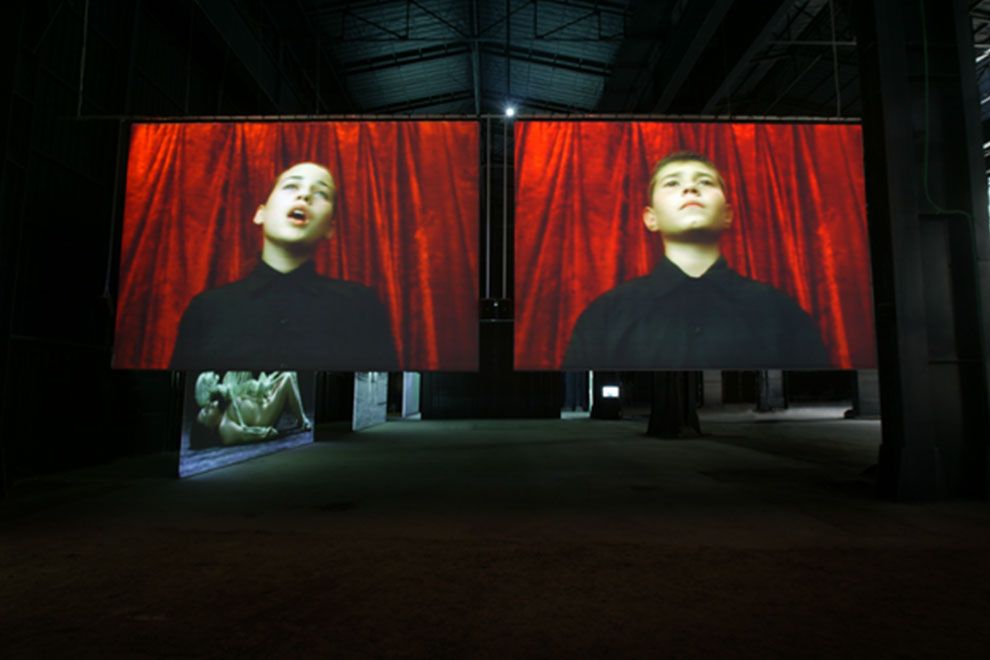 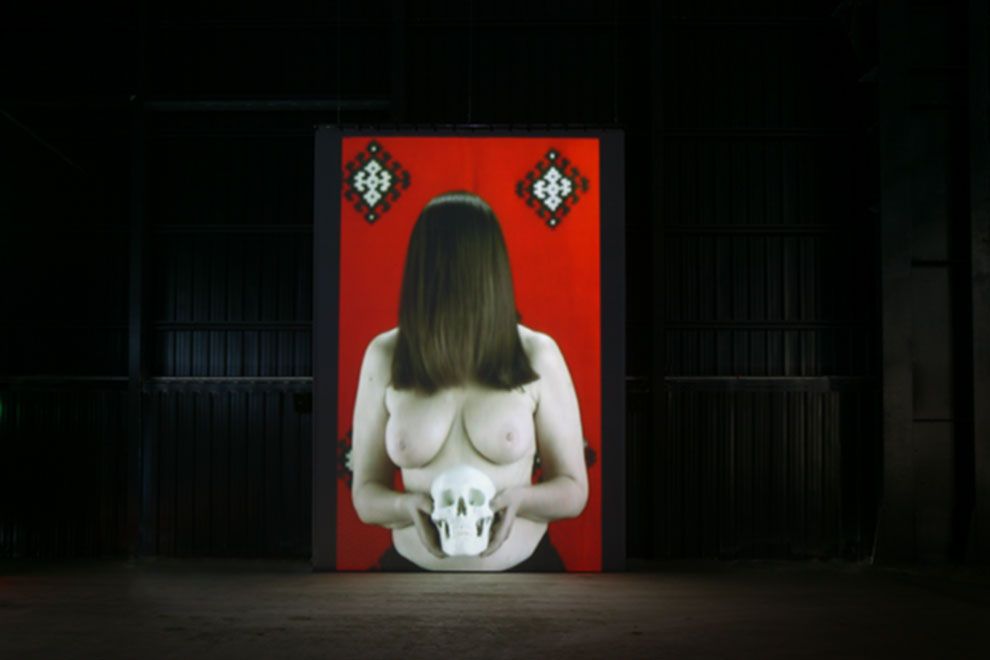 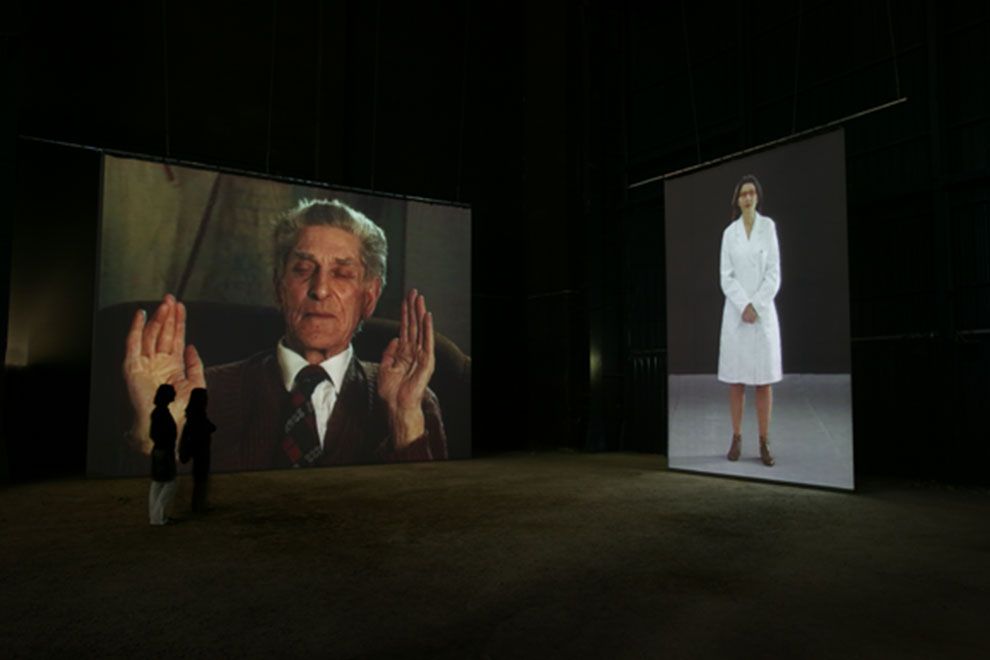 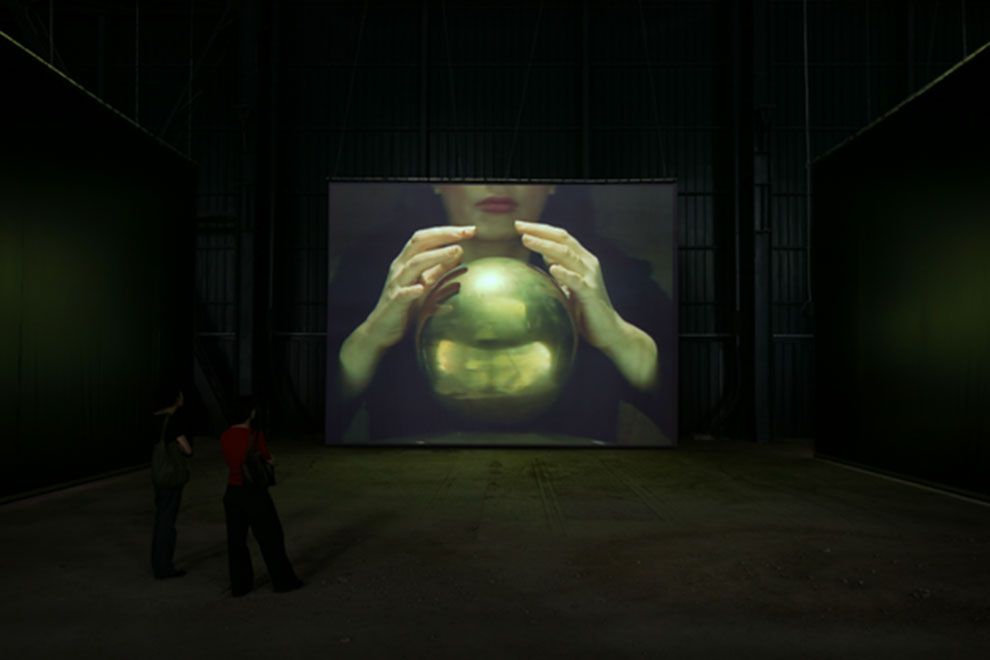 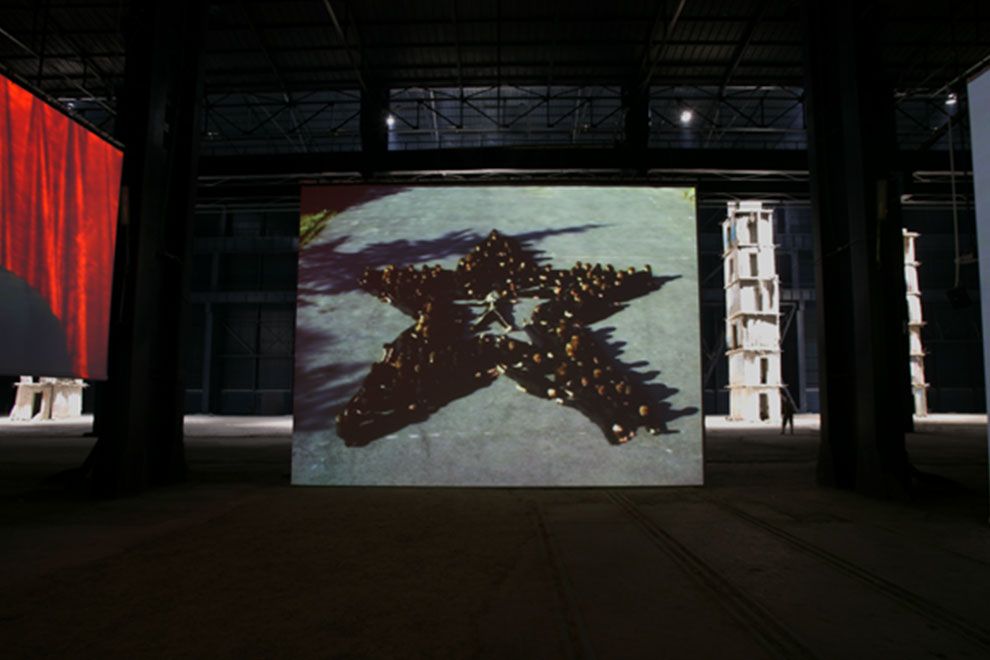 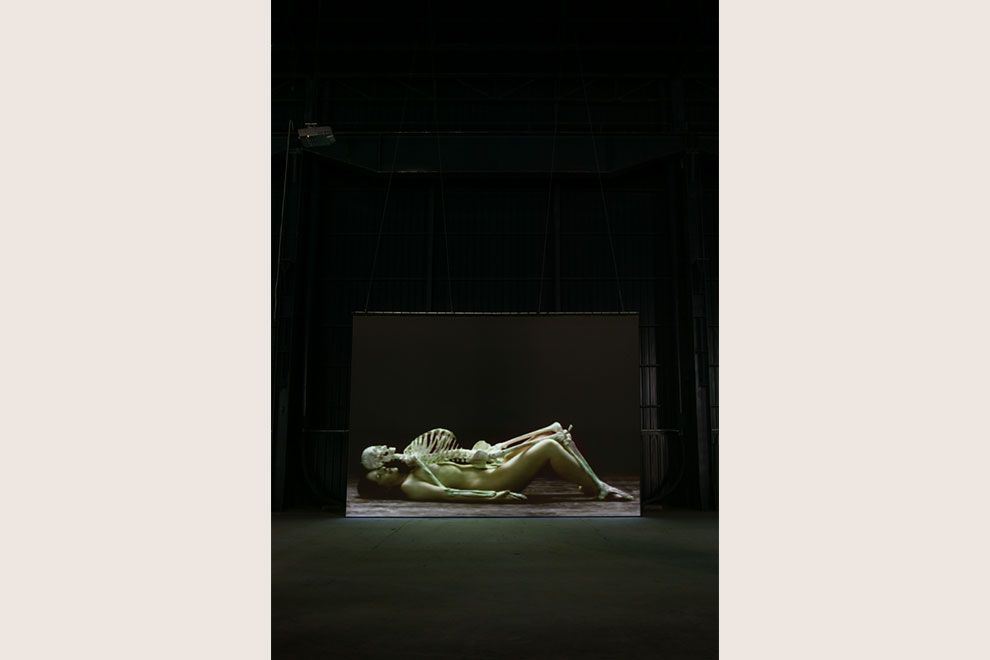 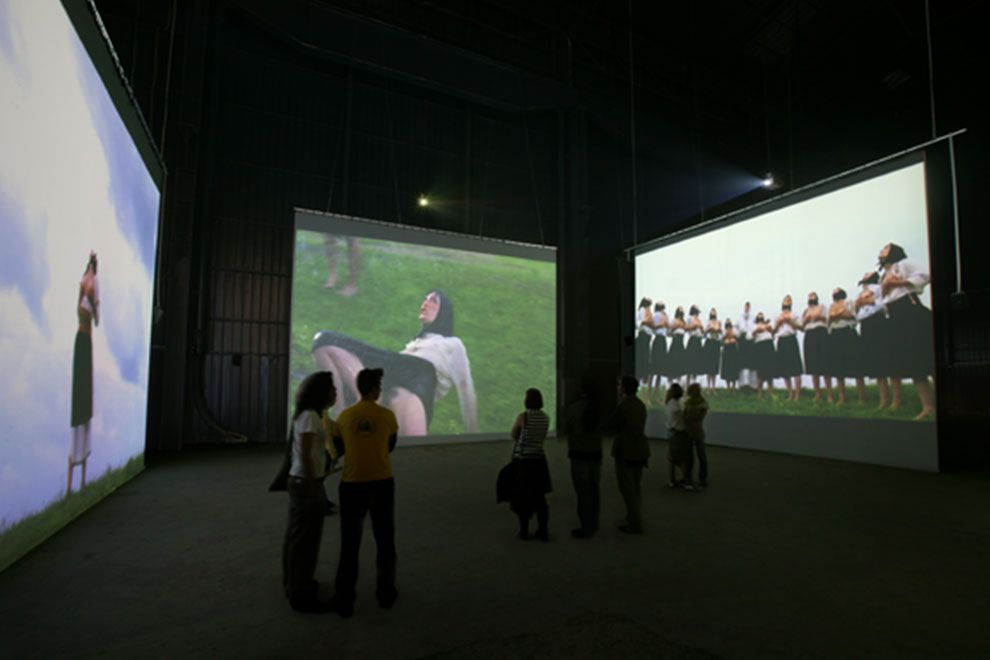 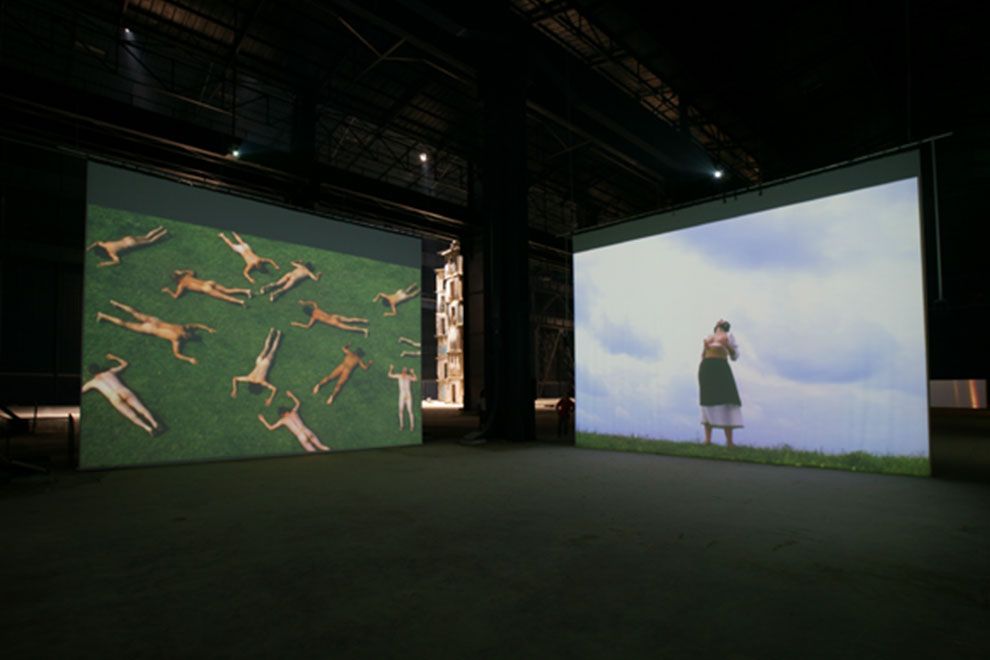 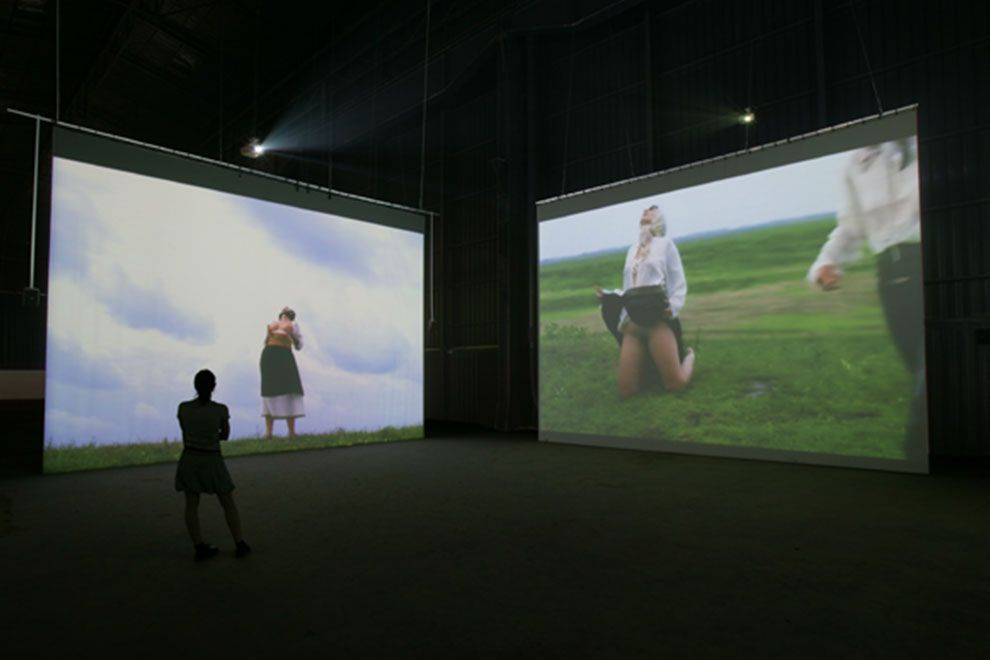 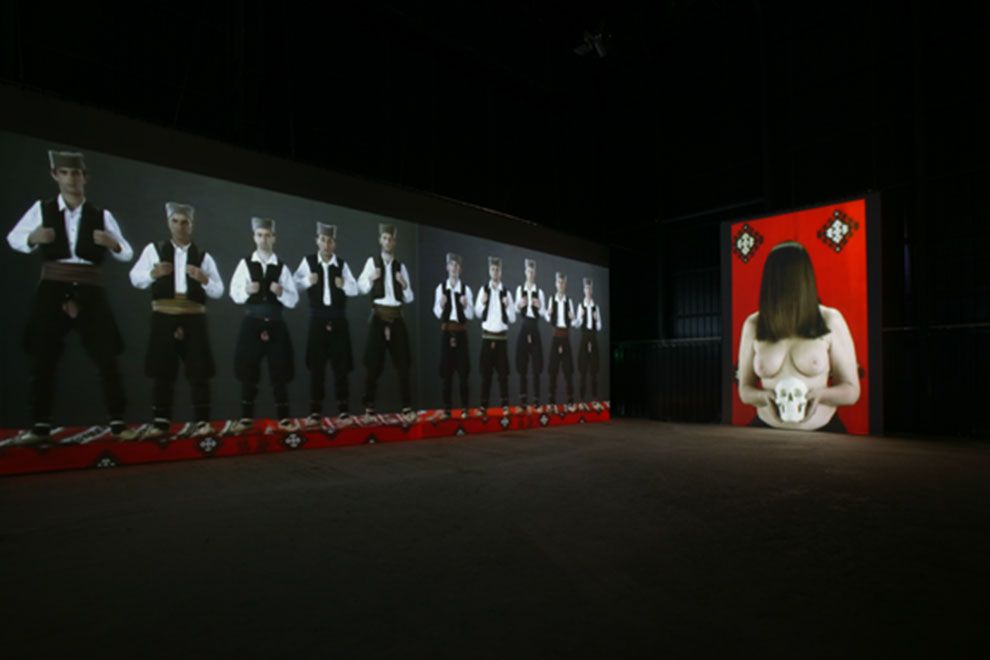