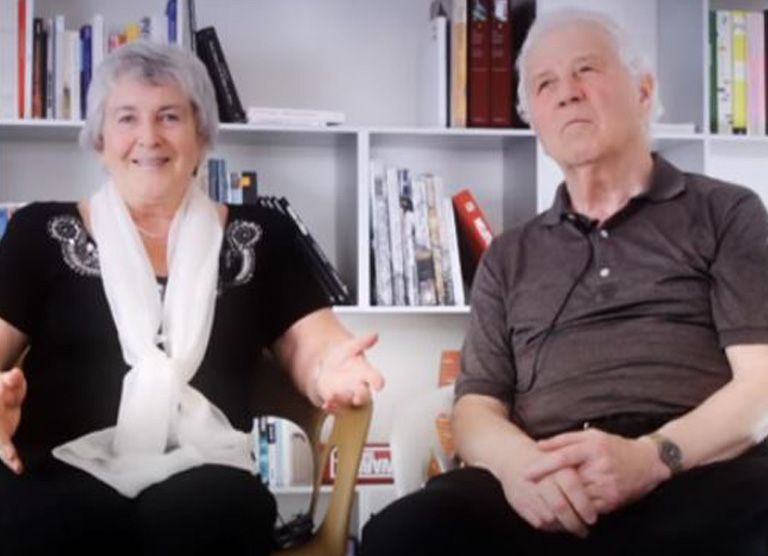 Interview with Ilya and Emilia Kabakov

llya Kabakov, born in 1933 in the former Soviet Union, is considered to be the father of Russian Conceptualism. Right from the outset, his poetic vision has revolved around an analysis of the social condition of the individual during the post-Stalinist period of the Soviet Union. In his art, Kabakov—who works together with his wife Emilia—conveys a powerful utopian spirit that views refuge in art and in the imagination as a possible way of escaping from everyday life. 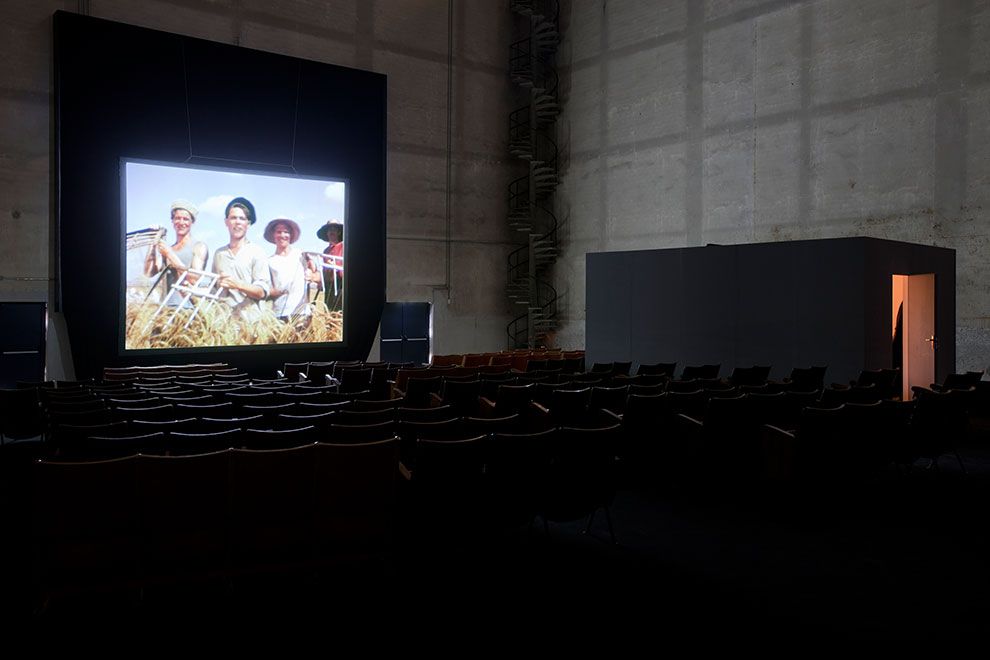 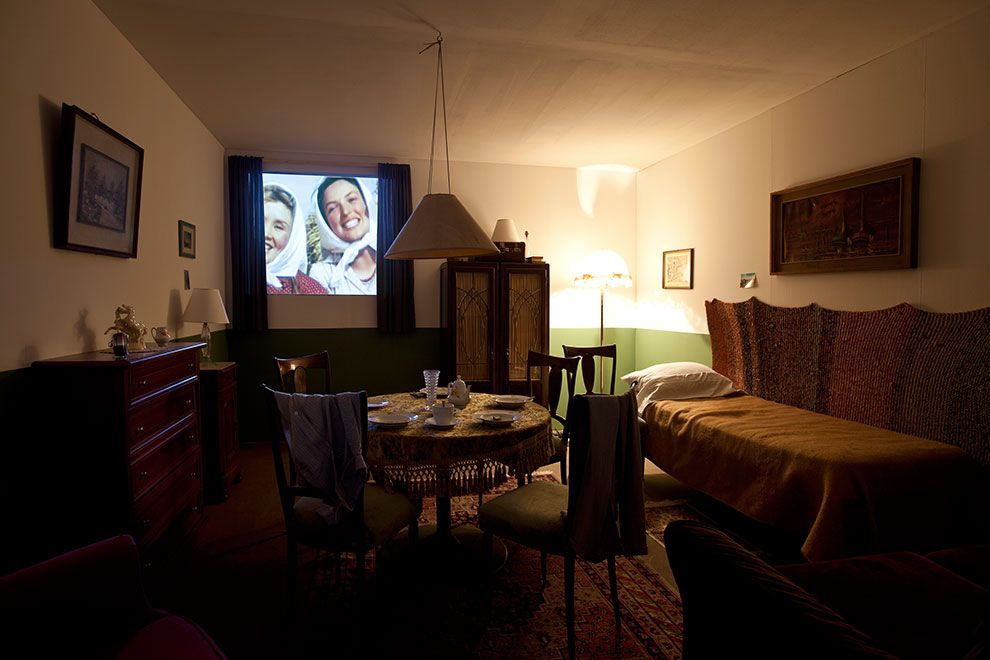 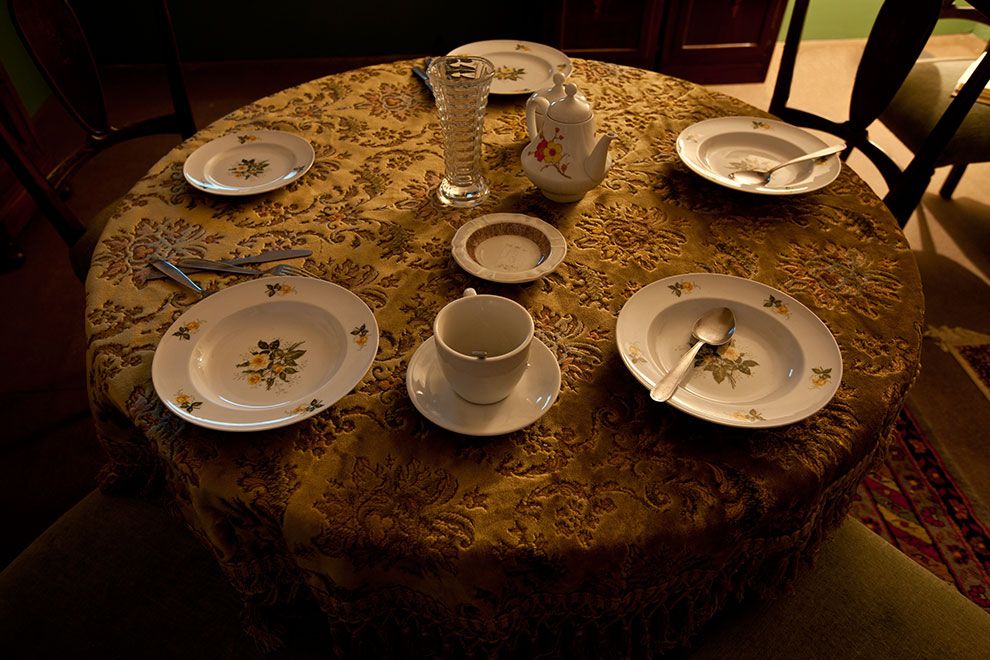 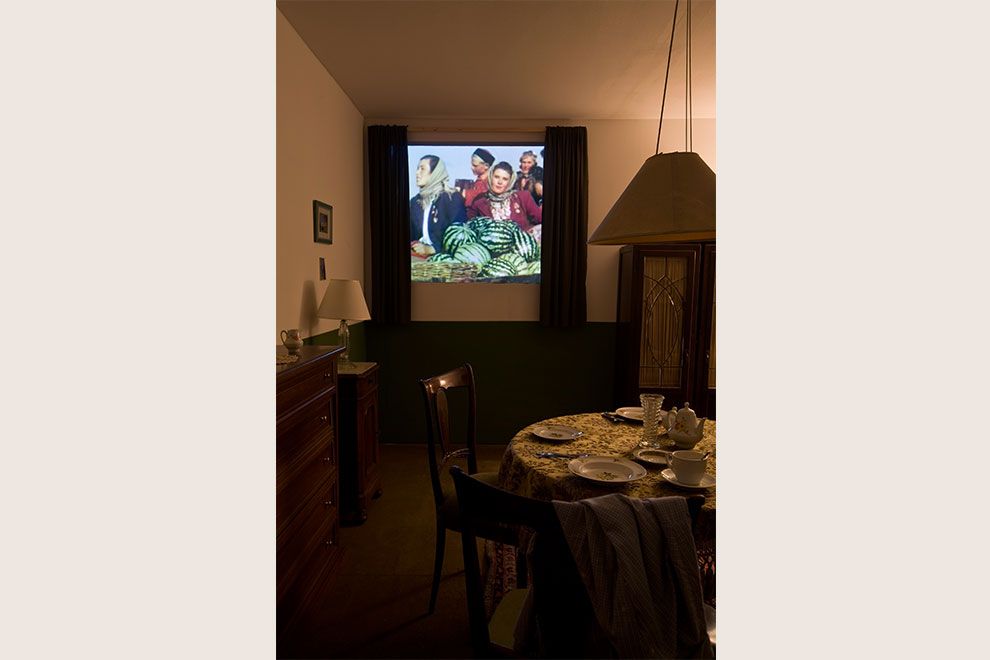 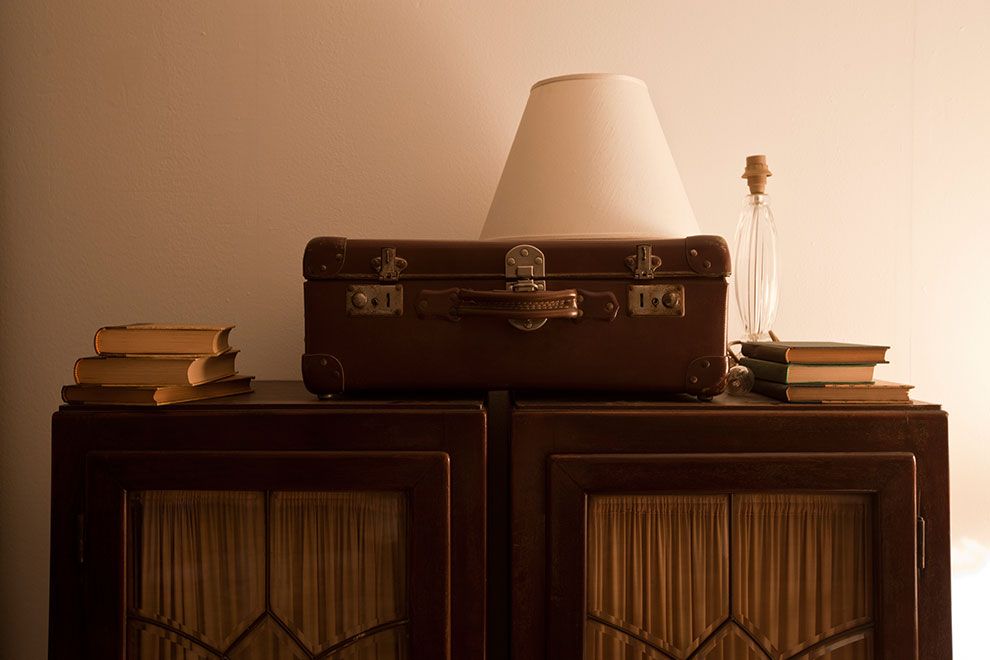 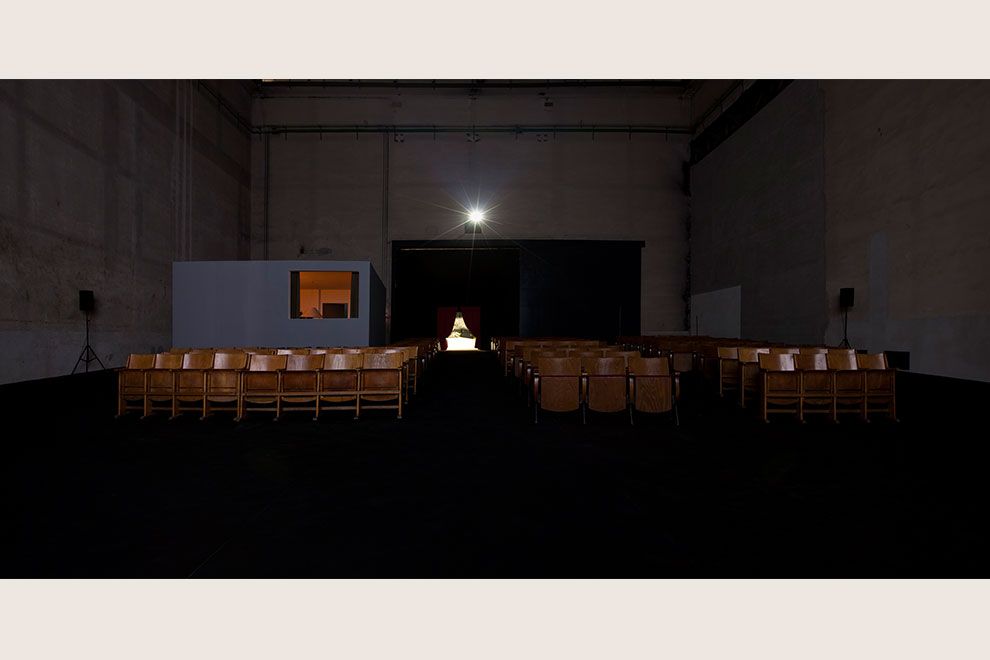 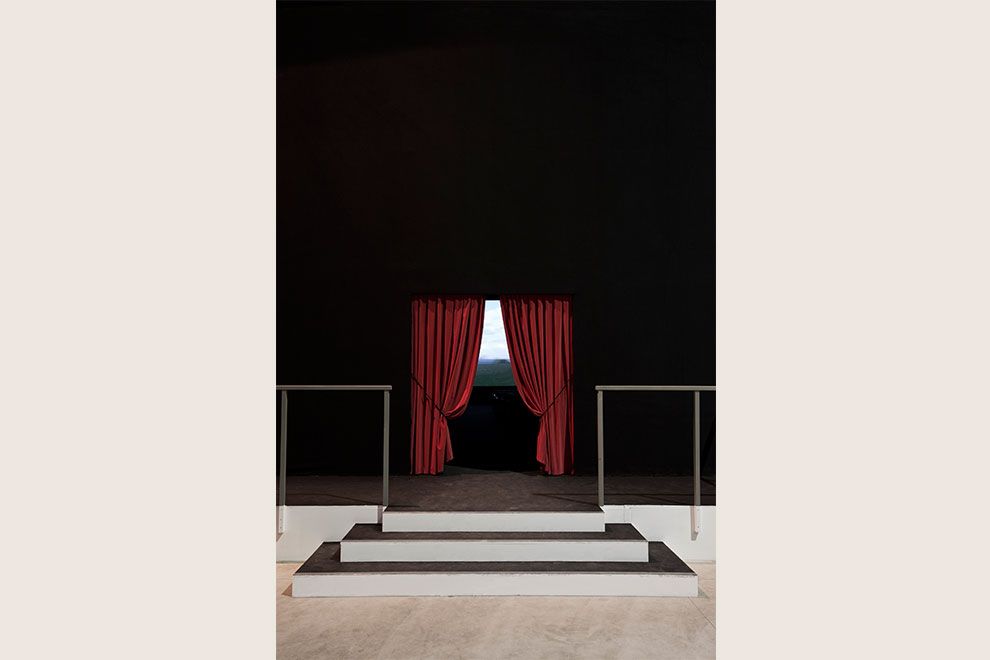 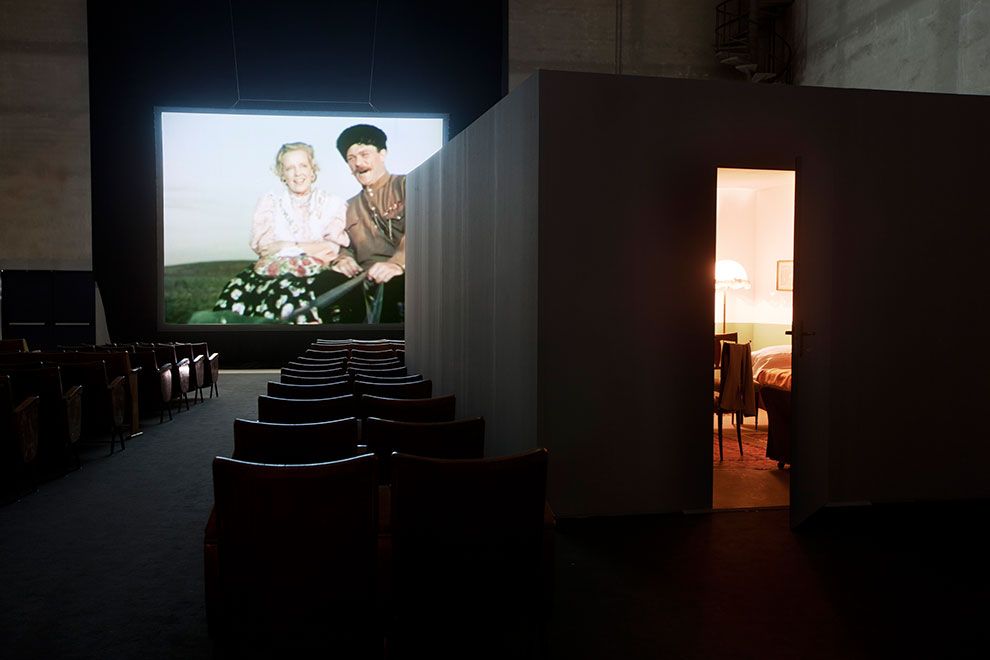 The most frequent form of expression in Kabakov’s art is the “total installation”. This consists of architectural, pictorial, cinematographic and scenic elements in a separate space within the exhibition area. Visual, audio and environmental stimuli envelop the visitors who venture into it, giving them a highly original experience of the Soviet world in which the artists once lived.
The Happiest Man is a vast “total installation” of 2000, which will be shown at HangarBicocca in a new site-specific version. The work represents the home of the happiest of men, who through his window sees a constantly moving landscape of films projected onto a screen. What we see is a metaphor, at once ironic and melancholy, of the attempt to escape reality which was so much a part of the twentieth century.