In collaboration with Anna Daneri and Andrea Lissoni 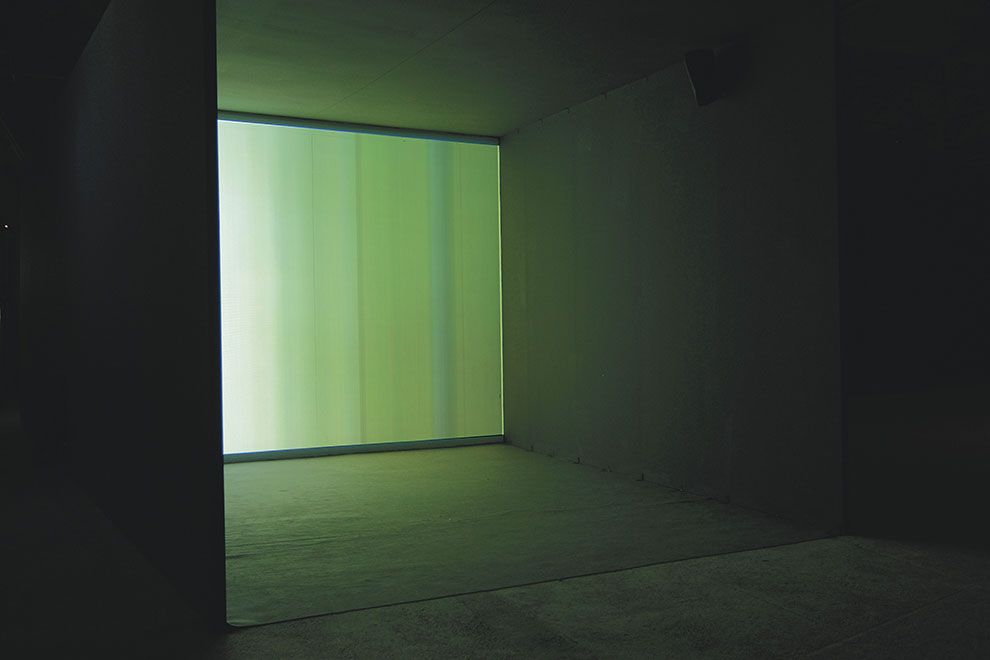 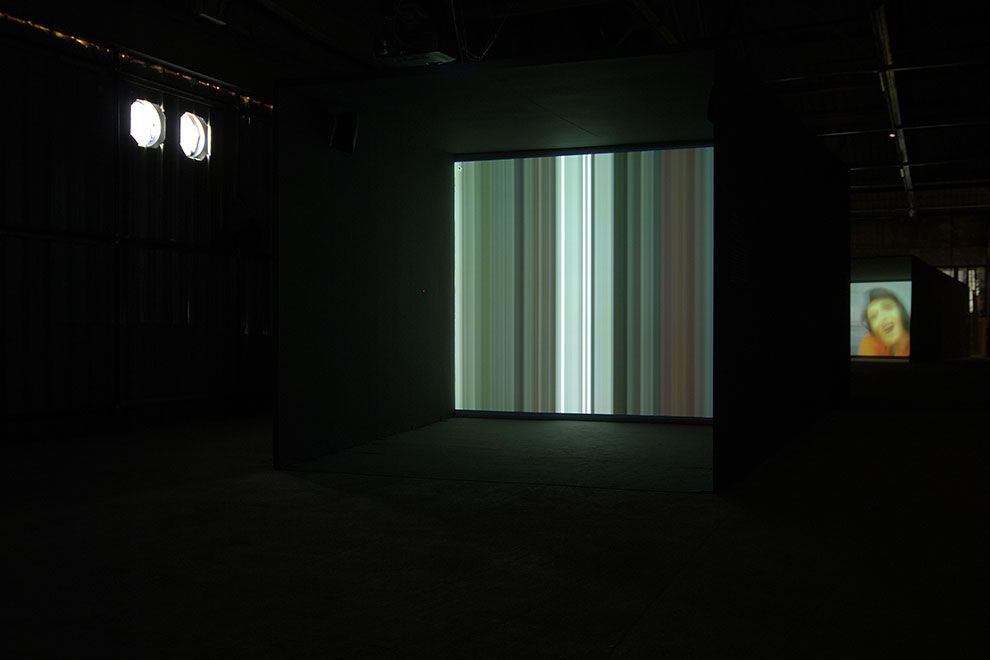 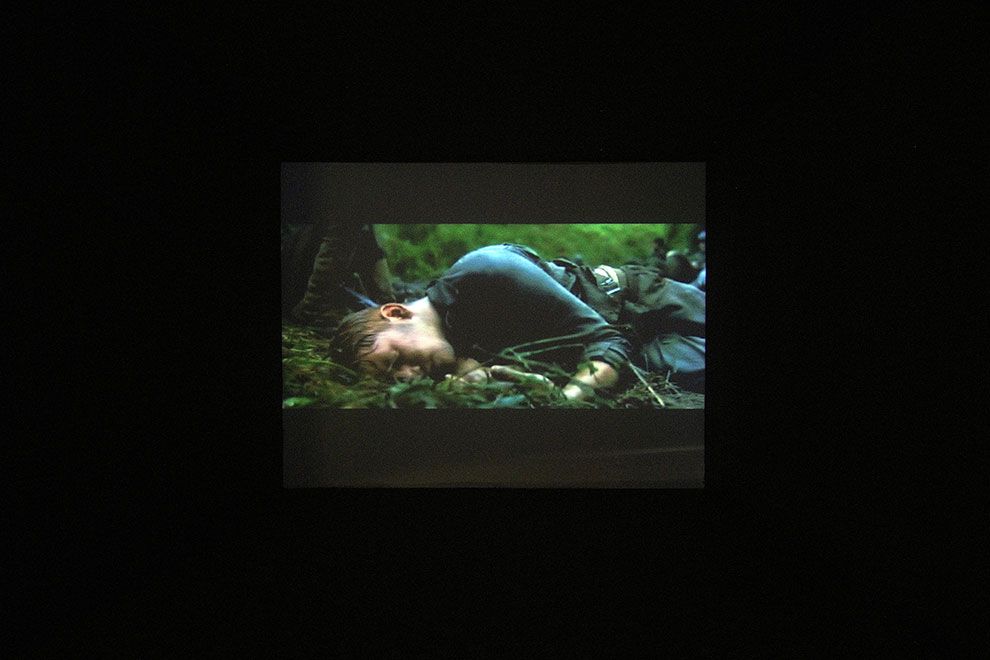 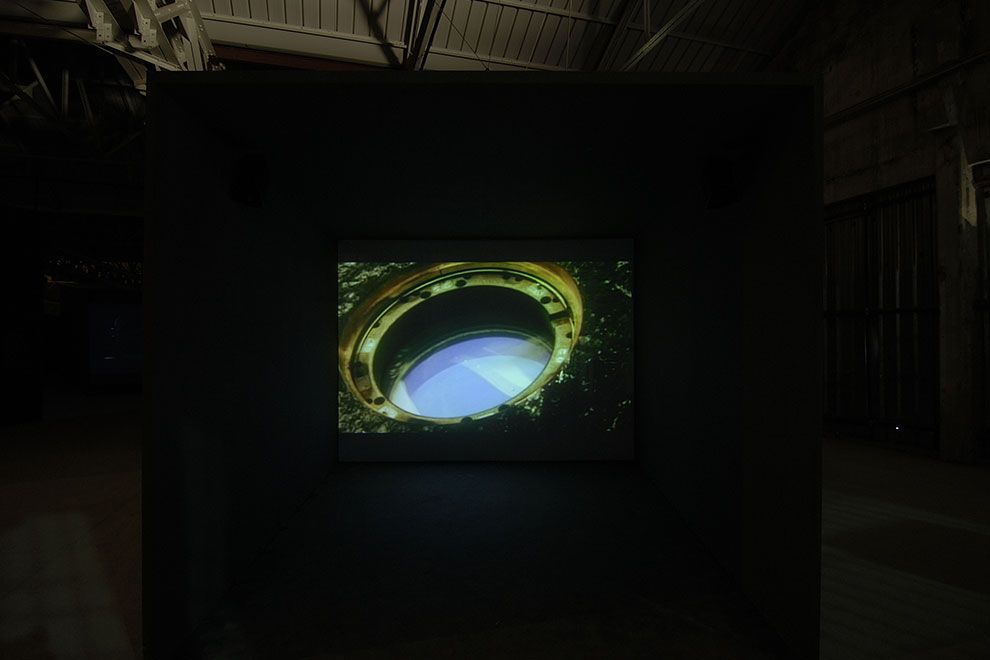 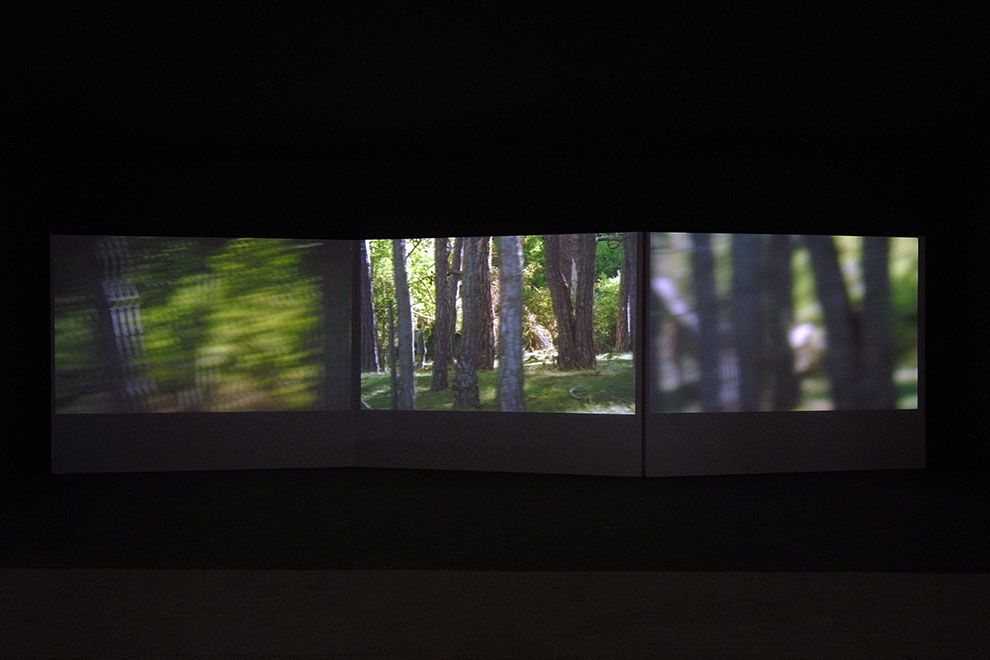 What is the relationship between art and cinema today? At least a decade has passed since contemporary art first began to turn its attention to cinema, its imagery, its world and its techniques? What remains of this reciprocal fascination, and how has this sometimes fatal attraction been transformed? Collateral is the first exhibition in Italy to offer an in depth exploration of the many possible similarities between art and cinema. Video installations will be shown where the explicit subject is the imagery of cinema or its evocation. However Collateral is also an exploration which, whilst not ignoring the spectacular element typical of cinema, allows us on one hand to outline an evaluation of that which has been undertaken so far, and on the other to theorise about the next developments of the artistic practice connected to the moving image. The research of artists using video shows the full attraction for the imagery and the structure of cinema, and at the same time makes use of the possibility to examine and show cinema in a new light. In the majority of cases for the generation of artists in the exhibition, the work consists in an intervention on a cult film, a key scene, the star or the gestures of the star, or is a work which changes the essence of the cinematic material and all the processes connected to it- that is, not only the film itself, its form and its possible memory, but also the cinema theatre, its scenery and even the method of projection. Over the last few years, thanks to the possibility of directly accessing materials and manipulating them more or less freely, it has been possible to rediscover the history of cinema in all its episodes. Artists have been able to confront the myths and traditions with an independent approach, often going beyond the limits and freely re-inventing the emotions it evokes.
Collateral, through the works of 18 emblematic international artists – and with its unique and original installation, both spectacular and respectful of the independence of each single work – offers a journey where works by artists from different generations, places, backgrounds and fields of training are shown next to the founding figures and guiding lights of the medium. Some are more connected to the tradition of “cult” cinema, some more to that of video art, some to an installation in the exhibition space, and some more to experimental cinema. The installation, designed by the architect Andreas Angelidakis, creates a space of screens and projections, a huge Plato’s cave with geometric objects emitting a soft light from inside. Each work is housed in a open screening room, a dark cave with three walls and side opposite the projection left open. This way the installation avoids the standard video-booth where visitors crowd by the doors, but instead offers a video room as an object or a screen itself. Visitors can enter each of these caves and enjoy the film in darkness or step outside and study from far away. The rooms themselves are a prismatic object that resembles a television or a computer screen that is hollow like a movie theatre. A movie theatre inside a television inside a computer screen inside Plato’s cave. This ensemble of screens and objects creates an environment where visitors navigate from room to room as the are part of one large environment of screens.