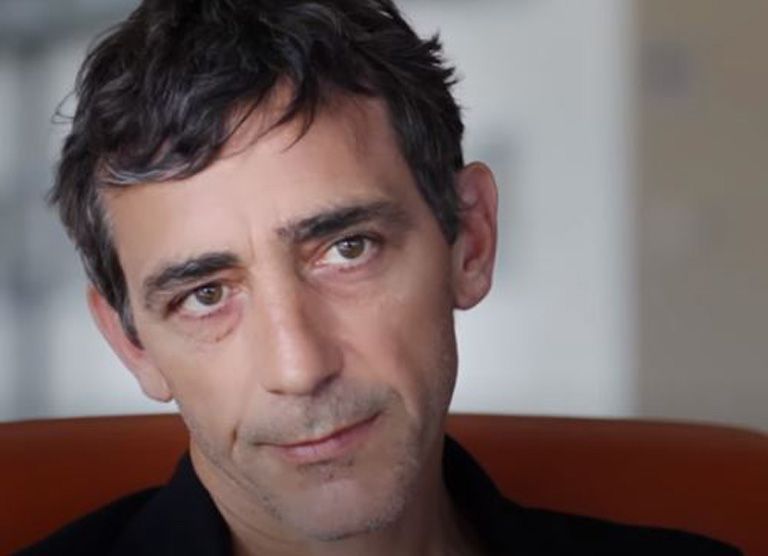 Céleste Boursier-Mougenot has conceived from here to ear (v. 15) specifically for the spaces of the Cube at HangarBicocca. The work is a trip through the landscape and through sound, which makes us rethink our way of hearing and passing through space. Once you have entered the Cube, you find yourself in an environment in which it is the movements of your body, and those of the other spectators, that give rise to an inevitable dialogue both with nature and with the nature of sound. 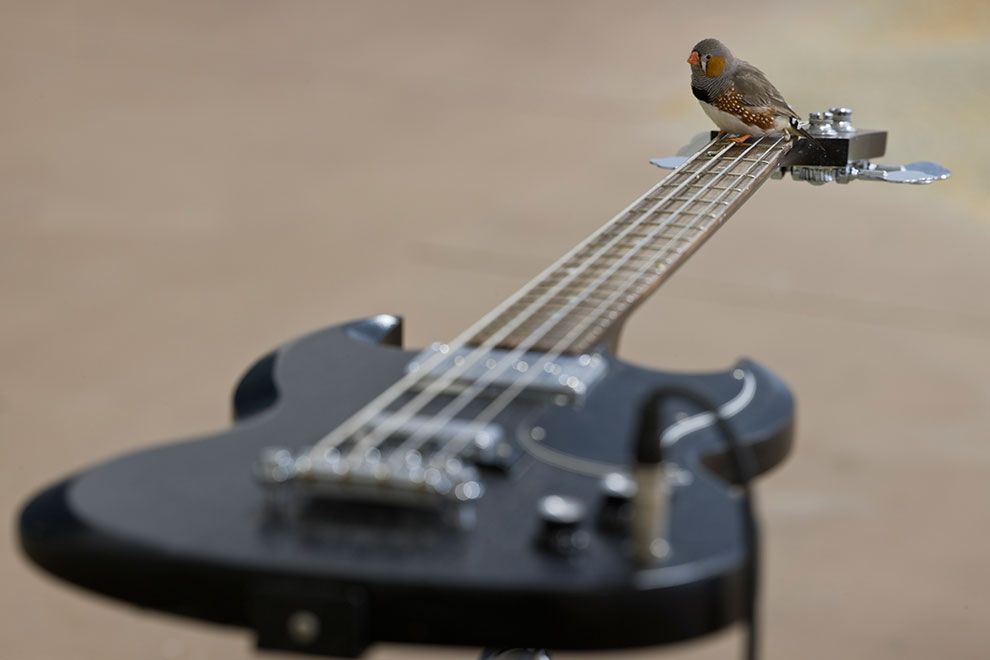 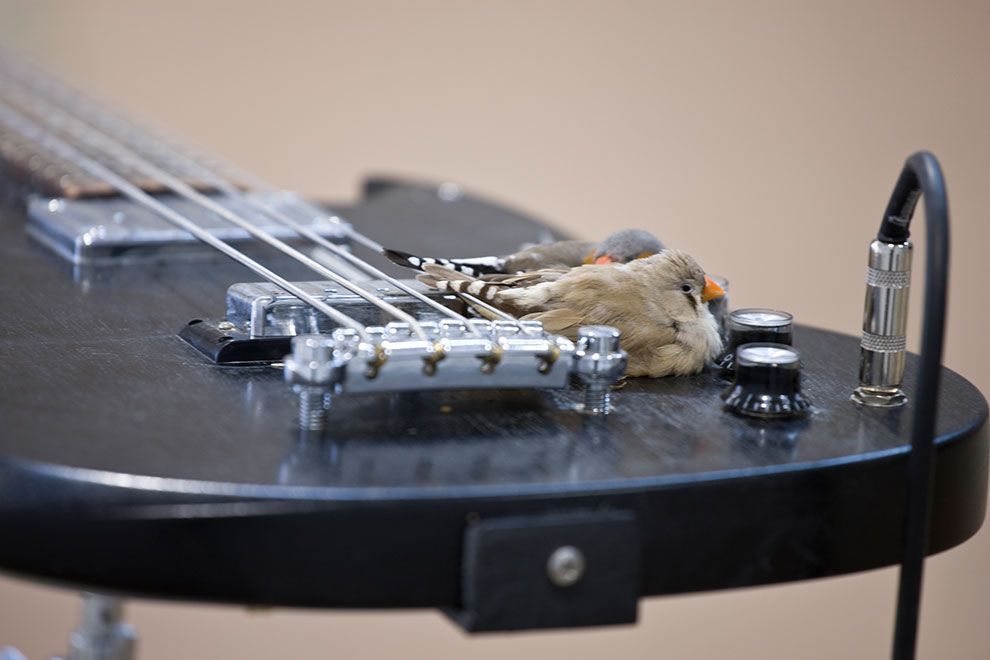 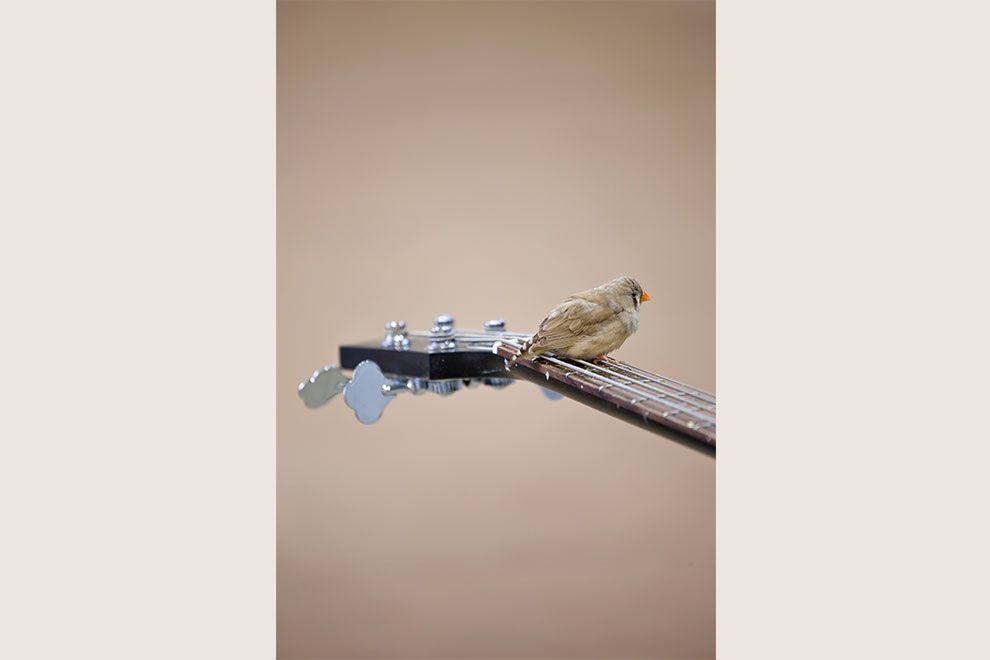 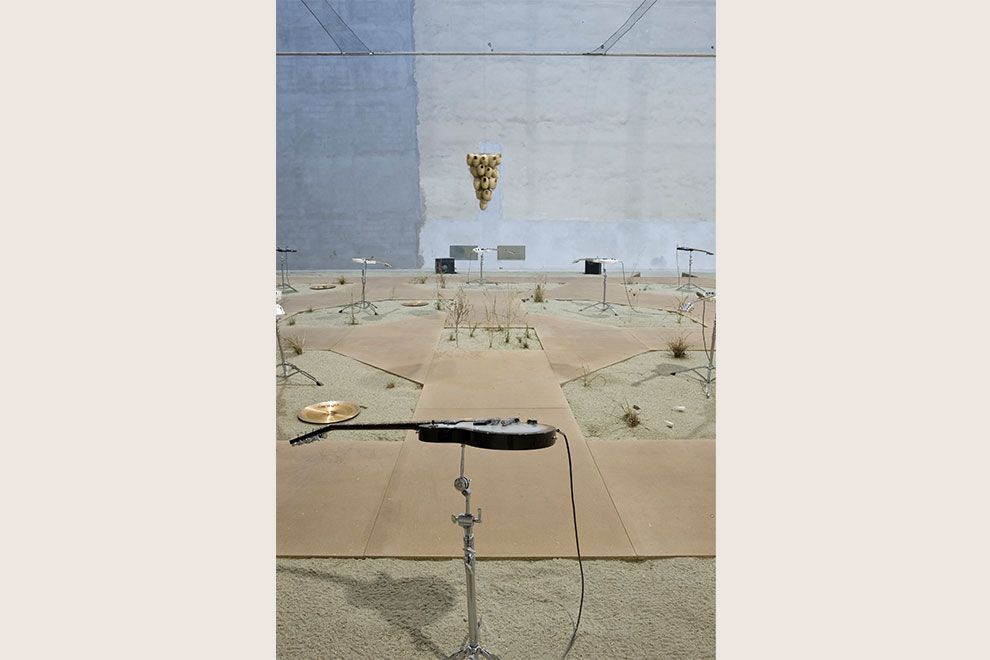 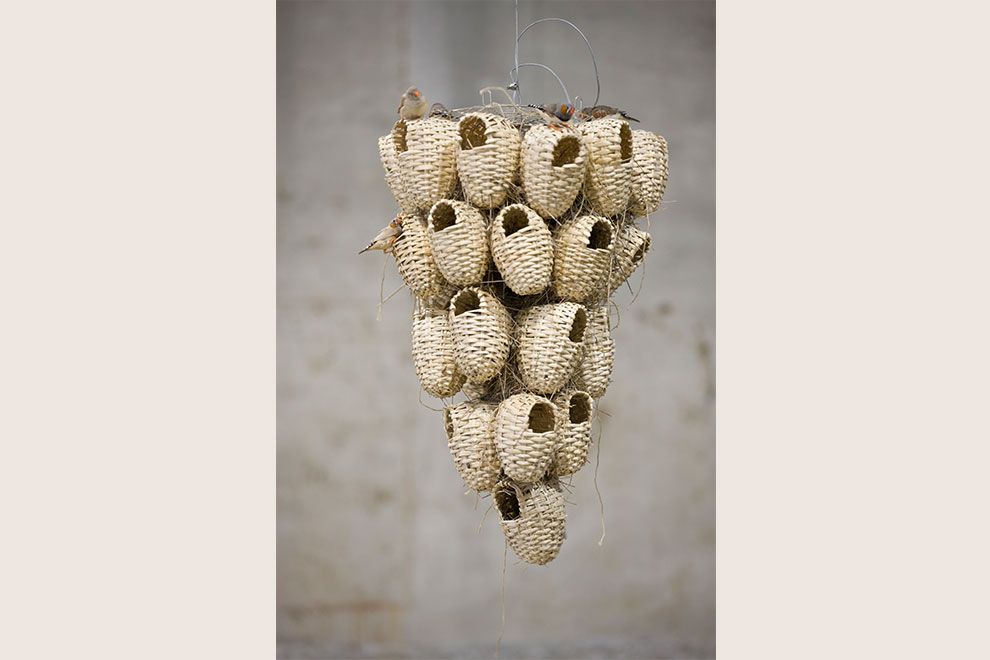 In this way, by moving around, we create a form of flight – an image becomes a sound, a movement provokes an image, a sound, in turn, generates a movement, and so on.
It amounts to a chain of actions and reactions that flow perpetually and contribute to marking out, in real time, that unstable, decentred, polyphonic and magical environment in which the work is both a concert without a score and, at the same time, an installation: “I invite the viewer to take a stroll into “the land of birds”. It is a walk that incorporates pauses and the slowing down of time, forcing us to perceive very intensely our presence within the work. This is precisely the point: I invite visitors to become a temporary part of the work as they walk through it”. Céleste Boursier-Mougenot is an artist who creates works that have high levels of both audio and visual impact, which demonstrate his great skill in finding musical potential in just about anything. His approach to music is based on his relationship with chaos theory but also, at the same time, with everyday life and with the passing of time. from here to ear (v. 15) demonstrates Boursier-Mougenot’s capacity to combine different disciplines (visual art and music, as well as the performing arts and science) and highlights his original approach towards interpreting some of the most familiar elements of life: that which is universally appreciated – music – and that which is generally taken for granted – the everyday.
Céleste Boursier-Mougenot wasn’t born as a visual artist, but as a musician at the Conservatory in Nice and as composer at the Pascal Rambert Theatre Company, an avant-garde theatre group. He moved inch by inch towards contemporary art and, starting from the early 90’s, he began to expose sonic installations in museums, galleries and exhibition spaces, perfect places for his original compositions that have slowly entered in the repertoire of the memorable works of the last decade. Boursier-Mougenot, already awarded multiple prizes, including the Golden David Award (David Contemporary Art Academy) in 2009, the AFAA Artistsʼ Studio Program (P.S.1 – Institute for Contemporary Arts) in 1998 and the FIACRE Grant in both 1997 and 2004, exposes his artworks either in important private and public institutions all over the world, among which: Centre Georges Pompidou, Paris; Museum of Old and New Art, Hobart, Tasmania; Israel Museum, Jerusalem; San Diego Museum of Contemporary Art, La Jolla, CA; Fonds National d’Art Contemporain, Paris; Fonds Régional d’Art Contemporain (FRACs), France.