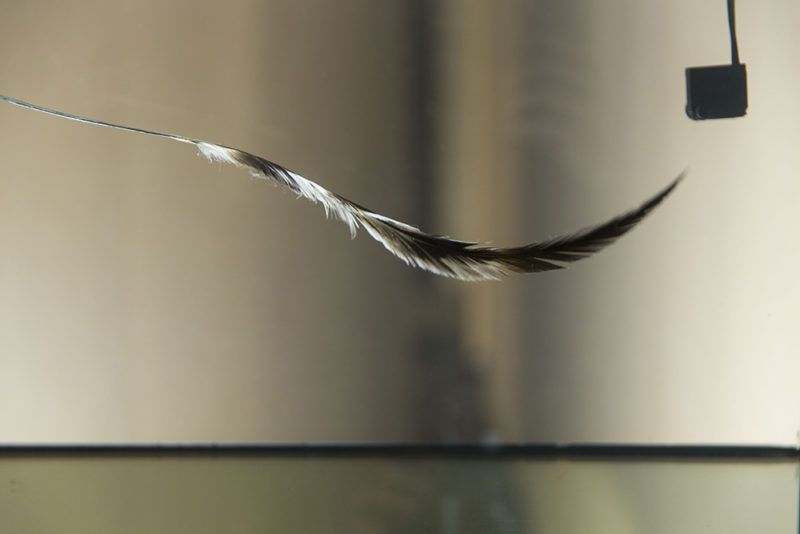 What Does It Mean to Remember?

Novelist and critic Vincenzo Latronico leads visitors on a tour of the exhibition by Petrit Halilaj, reinterpreting his work as compared to other artists from different generations. The conversation centers on the artist’s interest in the processes of memory, his choice to draw on a metaphorical, imaginative dimension rather than an explicitly political one, and his use of stylistic elements from contemporary art, including the visual lexicon of Arte Povera.
This event is part of the “Unguided Tour” section of the Public Program, designed to offer fresh perspectives on the exhibitions by engaging critics, writers, and other cultural figures in a dialogue in which the general public is encouraged to participate.

Vincenzo Latronico (b. 1984 in Rome) is the author of three novels, published in Italy by Bompiani. He is a regular contributor to IL, Studio, and frieze.