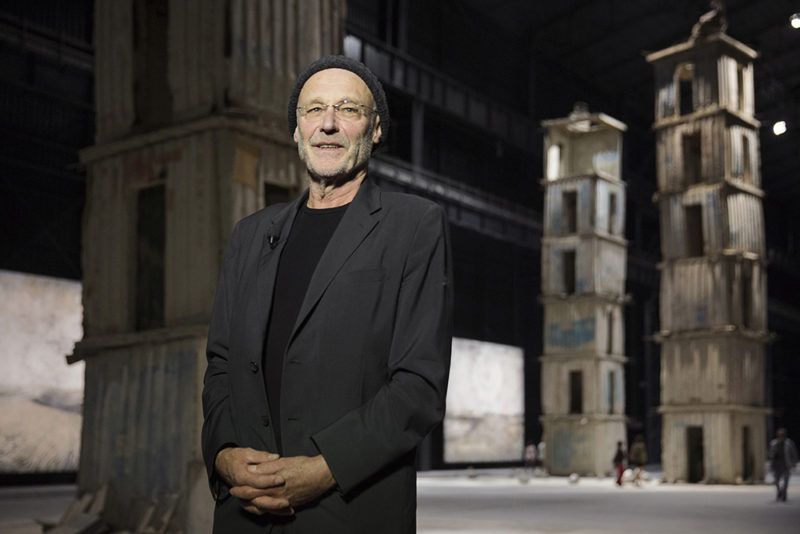 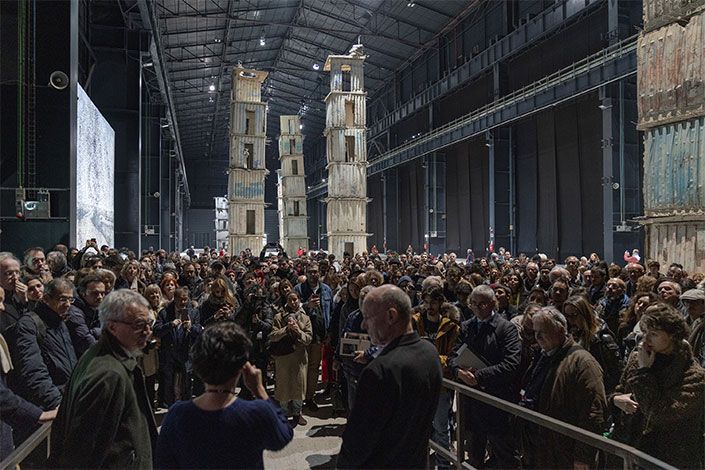 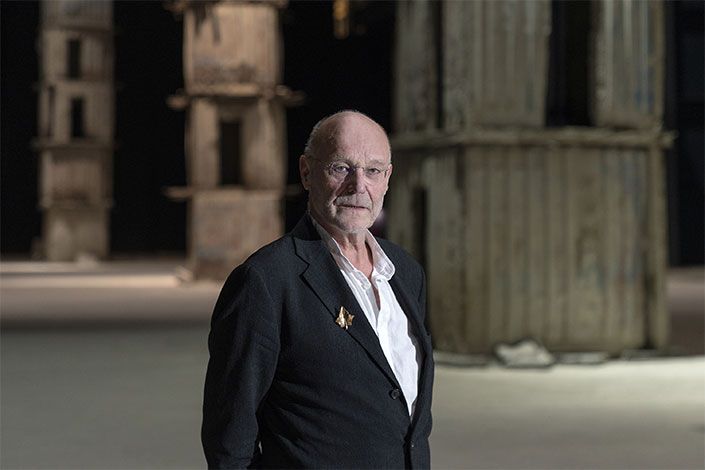 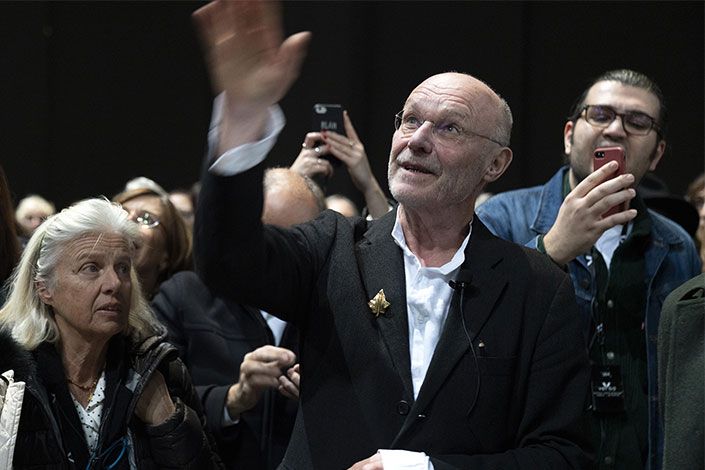 Anselm Kiefer meets the public for a special visit to The Seven Heavenly Palaces 2004-2015, one of the artist’s most relevant works and now an iconic landmark of the city of Milan, conceived for Pirelli HangarBicocca little more than 15 years ago. The visit, organized to celebrate the conferment of the Academic Diploma Honoris Causa from the Accademia di Brera, gives the public a chance to meet one of the leading figures of today’s art, while approaching his poetics and vision in direct relation with his works.

The site-specific installation The Seven Heavenly Palaces 2004-2015—accomplished for Pirelli HangarBicocca for its first opening in 2004 with the collaboration of the students of the Accademia di Brera—owes its name to the palaces described in the ancient Hebrew treatise Sefer Hechalot, the “Book of Palaces/Sanctuaries,” which dates back to the 4th-5th centuries A.D. Since 2015 five large canvases, produced between 2009 and 2013 and never exhibited before enrich and expand the permanent installation. 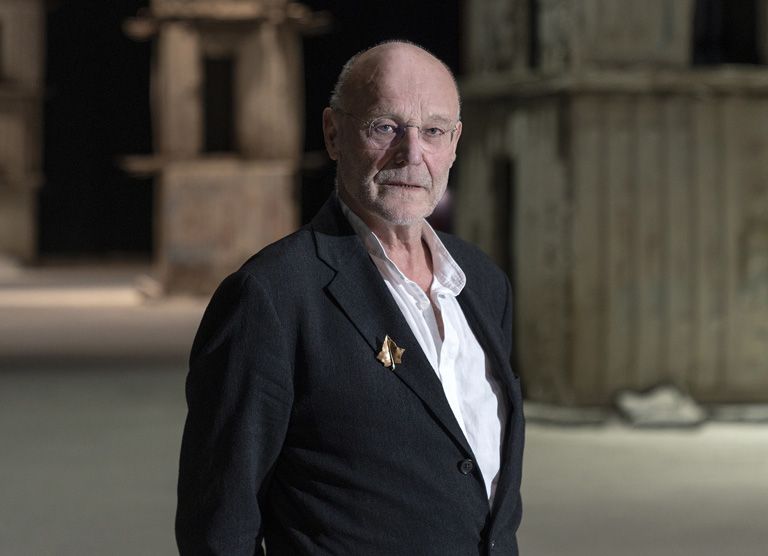