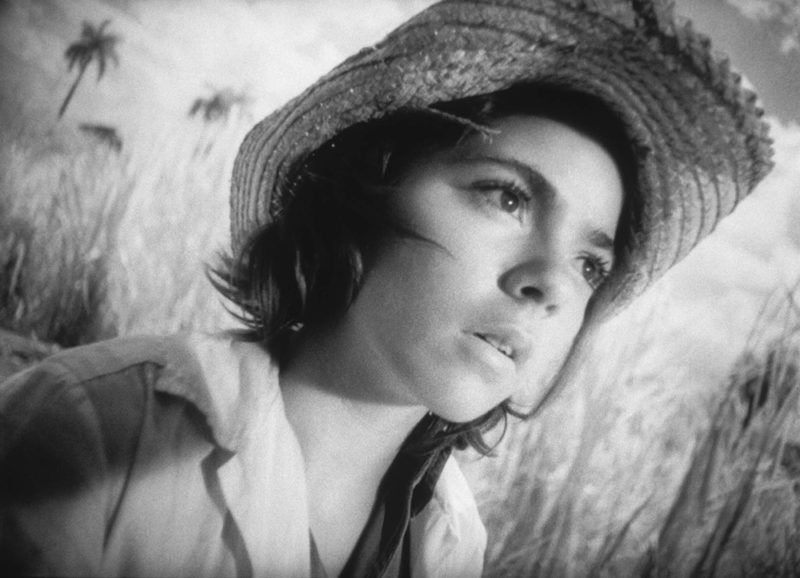 The Films chosen by Wilfredo Prieto

The Films chosen by Wilfredo Prieto is HB Public’s first event devoted to the films selected by HangarBicocca artists. Viewers are given another unmissable opportunity to broaden their vision of the exhibition, as they are taken into the artist’s cultural world through the fascinating, evocative art of cinema.
At 9 pm every Thursday from 5 July to 30 August, in the multipurpose HB Lab room. A variety of films, from different periods and cultures and with different artistic forms, from Cuba and elsewhere, have been chosen by Wilfredo Prieto. The films range from Soy Cuba, a milestone in Latin-American cinema, rediscovered by Martin Scorsese and Francis Ford Coppola (5 July) to Baraka, a documentary with neither actors nor dialogue, consisting of dozens of scenes of natural landscapes never touched by human hand and of emblematic places in history (23 August), passing through a full-length animation movie Vampiros, en L’Habana! (2 August) and the Italian premiere of Memorias del Dessarrollo (26 July).