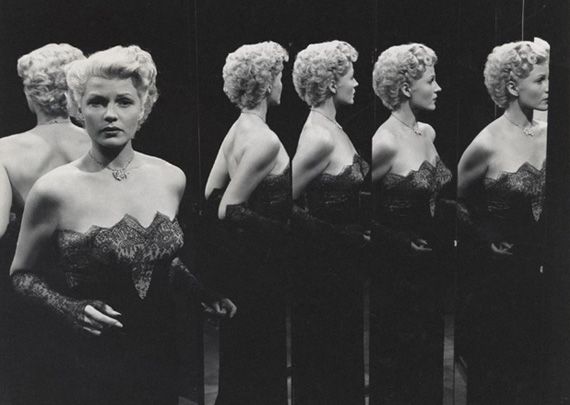 The Films Chosen by Cildo Meireles

The Films chosen by Cildo Meireles is the latest HB Public event, in which films are selected by the protagonists of HangarBicocca exhibitions, giving the public a greater understanding and knowledge of their cultural background and an insight into their world. It is now the turn of Cildo Meireles (Rio de Janeiro, 1948), who is present at HangarBicocca with twelve of his most important installations, dating from 1970 to the present day, which often make use of complex visual metaphors and sound.

Before turning to graphics and installations, Cildo Meireles studied cinema, though without taking it up as a career, and Stanley Kubrick, Orson Welles, Luis Buñuel and Federico Fellini are the famous names he has chosen for this event. Of all the great masters he has chosen, Cildo Meireles admits that his favourite is Orson Welles, whom he considers to be one of the most important artists of the twentieth century, on a par with Marcel Duchamp and Piero Manzoni. And indeed Welles appears in Artist’s Choice with two universally acknowledged masterpieces: The Lady from Shanghai – which brought him into conflict with the Columbia production company because of the way the image of Rita Hayworth was “distorted”. Here, for the first time, she played the part of the femme fatale with short platinum-blonde hair – and Citizen Kane. This was the director’s debut film, and it remains one of the most forceful portrayals of the real essence of power. Meireles’s interest in the mechanisms of political power can be seen in his choice of Stanley Kubrick’s Dr Strangelove and of Luis Buñuel’s L’Age d’Or which, in the surrealist director’s artistic vision, is a critique of the established order. The only Italian film in the programme is Fellini’s Amarcord, winner of the Oscar for Best Foreign Film, which conveys an autobiographical element in a disorienting but poetic tale of personal and collective memories.