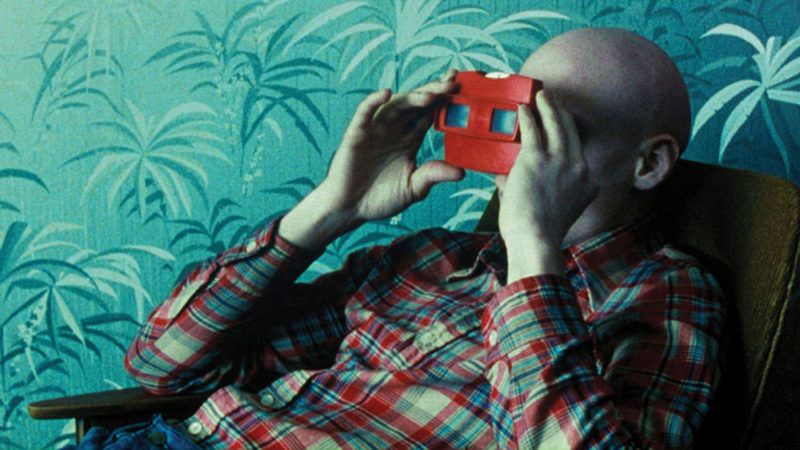 The Films Chosen by Björn Roth

The Films Chosen by Björn Roth is the seventh event in a series that HB Public is devoting to the cinematographic world of HangarBicocca artists. It gives visitors an opportunity to broaden their vision of the Islands exhibition, taking them into the artist’s cultural sphere through the fascinating, evocative art of cinema. In a process of participation that is characteristic of the Roth family, the review is based on the selections made by Björn Roth, Dieter Roth’s son, and Björn’s sons Oddur and Einar, as well as by the friends and collaborators who helped mount the Islands exhibition, including Davíð þór Jónsson, Bjarni Grímsson and Mundi Jóhannesson.
The review includes some films involving Iceland, one of the prime sources of inspiration for the exhibition and also Dieter Roth’s adopted country and the place where his children were born. We see it in landscapes that are as poetic as they are inhospitable, frozen and desolate: in Nói Albínói the director, Dagur Kári, makes the snow-covered island the true power behind the film, deciding the destiny of the protagonist Nói.
Interaction with pristine nature, this time cheerful and at peace, also accompanies the viewer in The Straight Story, David Lynch’s story of brotherly love and complicity. The review ends with two highly original films: What’s Up, Tiger Lily?, an experiment by Woody Allen when he first turned to directing, in which he over-dubs a Japanese spy movie with dialogues that completely change the original plot, and the more recent Holy Motors, a tribute to the cinema in a paradoxical, dreamlike play of games and masquerades.