The Feeling of Summer 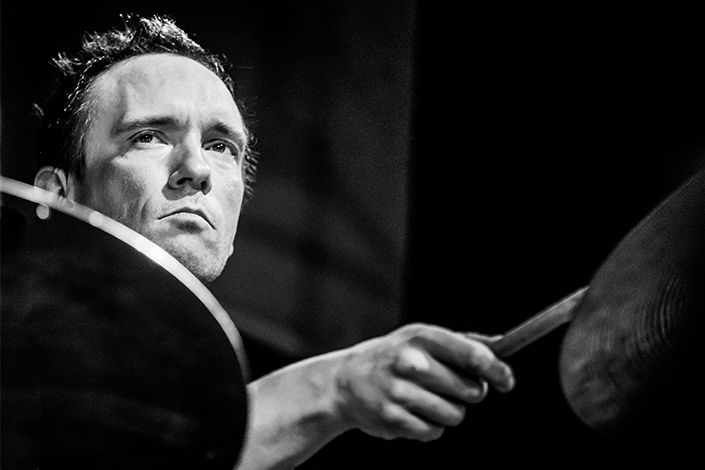 Pirelli HangarBicocca presents The Feeling of Summer, the fourth edition of its summer festival, which is held, as usual, in its outdoor area.
The Feeling of Summer hints at how standardized summery exoticisms have been defied in a post-colonial and globalized world: Brazilian rhythms meet North European free jazz having improvisation as a driving force; Colombian traditions meet amidst psychedelic frantic derangements and urban sounds; digital programming finds an escape route for techno through Jamaican dancehall.
The evening opens with Paal Nilssen-Love, one of the most prolific musicians on the Norwegian experimental scene, in his new project Paal Nilssen-Love’s Brazil Funk Impro, which includes Brazilian musicians Paulinho Bicolor and Felipe Zenicola, the Norwegian free jazz star Frode Gjerstad, and the Dutch guitarist Terry Ex, from the punk rock group The Ex.
The program continues with Romperayo Sound System, part of a new Colombian music scene that re-interprets their roots, combining both traditional rhythms and modern electronics. The band is led by Pedro Ojeda (also known from projects such as Los Pirañas, Frente Cumbiero, Ondatrópica and Chupame El Dedo) who here presents an alternative sound system live version based on samples, synths and percussion.
The festival ends with a live performance by Berlin musician errorsmith, a key figure on the German club scene since the 1990s, who breaks down the boundaries between dance music genres, opening them up to new rhythms and sounds. His music, rooted in the club scene, shows a keen interest in experimentation and a remarkable physicality.
The Feeling of Summer, whose title is inspired by the Matt Mullican exhibition “The Feeling of Things” and its inquiry into physical and mental perception, presents a mélange of the different languages, symbols, and cultural references found in some of today’s most fascinating urban music scenes.