The second event of the Public Program dedicated to Cerith Wyn Evans’ exhibition “….the Illuminating Gas”  is an evening of live music: a performance for voice and electronics by Keiji Haino is preceded by an opening act by Russell Haswell on electronics. Both musicians are long time collaborators of Evans’, and key figures in his musical background.

Keiji Haino has become a living legend on the international scene, with a decades-long career, expanding through Rock, Free Improvisation, Noise, singing, songwriting, Solo Percussion, Psychedelic, Minimalism and Drone. He has been active in group and solo projects since the early 70’s such as Lost Aaraaf, Fushitsusha, Nijiumu, Aihiyo, Vajra and Nazoranai. Vastly prolific in his output, he has been involved in a big number of collaborations having worked with Faust, Kazuo Ohno, Derek Bailey, Min Tanaka, Loren Connors, John Zorn, Makoto Kawabata, Pan Sonic, Boris, Stephen O’Malley, Oren Ambarchi, Jim O’Rourke or Charles Hayward, amongst many others. His sound exhales a striking singular intensity, free of the specificities of style, appearing as clearly in a fragile song as in an extreme noise explosion.

Russell Haswell is a multidisciplinary artist known primarily for his music, including a series of albums for Editions Mego and collaborations with the likes of Aphex Twin, Pan Sonic, Whitehouse, Yasunao Tone, Masami Akita and Florian Hecker. His work is marked by an acute critique of established notions and practices such as genre or style. His radical approach to electronic music reflects his interest in chaos and extreme sound experiences. 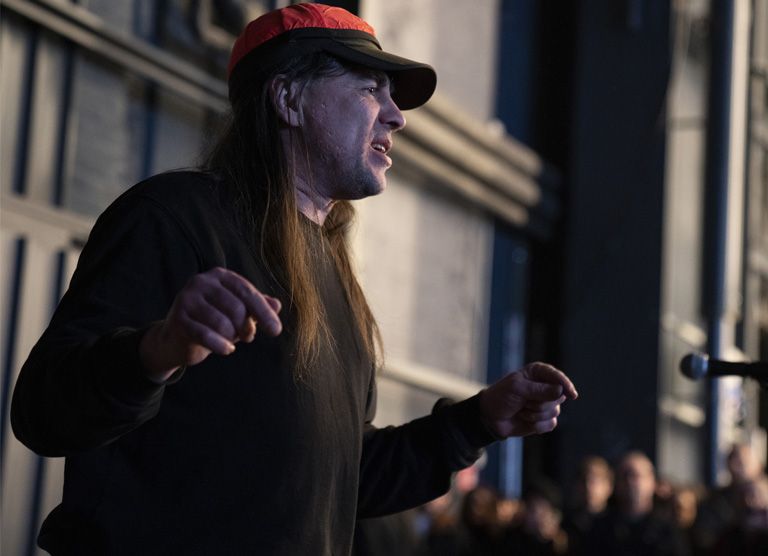 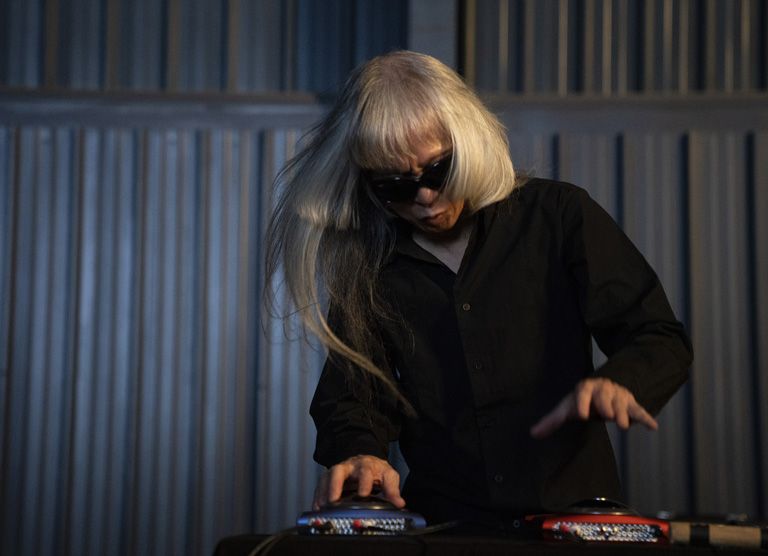