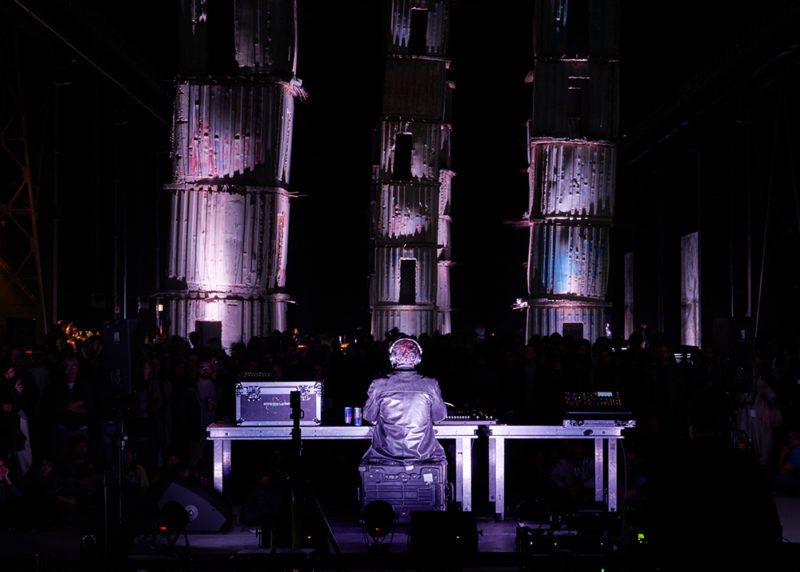 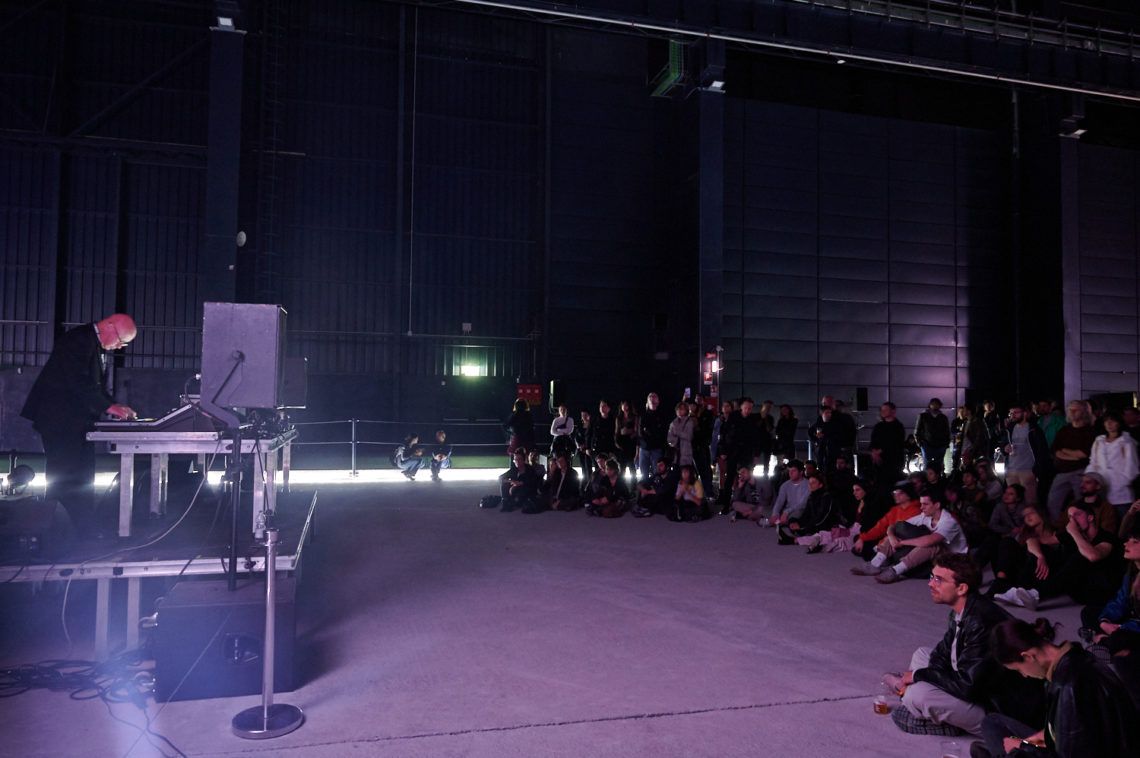 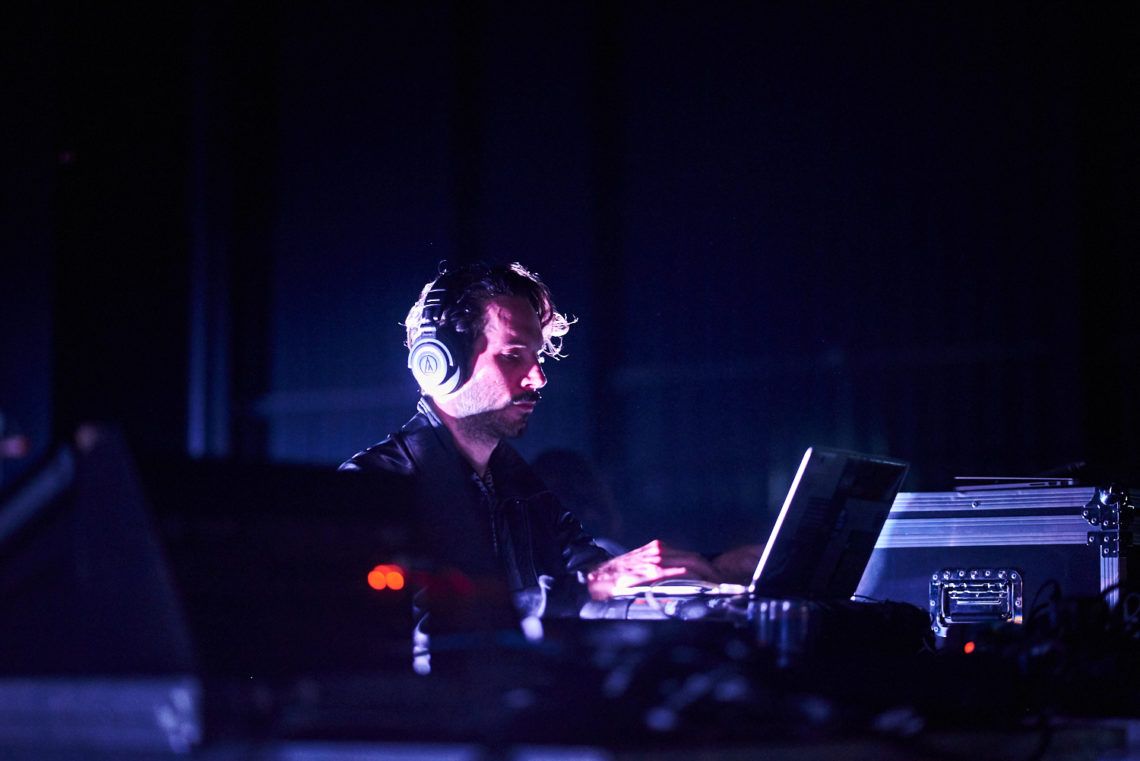 Positive Feedback is a two-fold event curated by Presto!? founder Lorenzo Senni.
The first half of the night takes place inside the permanent installation The Seven Heavenly Palaces 2004-2015 by Anselm Kiefer, with a sui generis show by Senni himself, a site-specific performance by Florian Hecker and an anticipated live concert by Curtis Roads, the granular synthesis pioneer behind the seminal “Point Line Cloud” collection, re-issued on Presto!? record label for this occasion.
An interview between Curtis Roads and Mousse’s Editor in Chief Francesco Tenaglia opens the night.