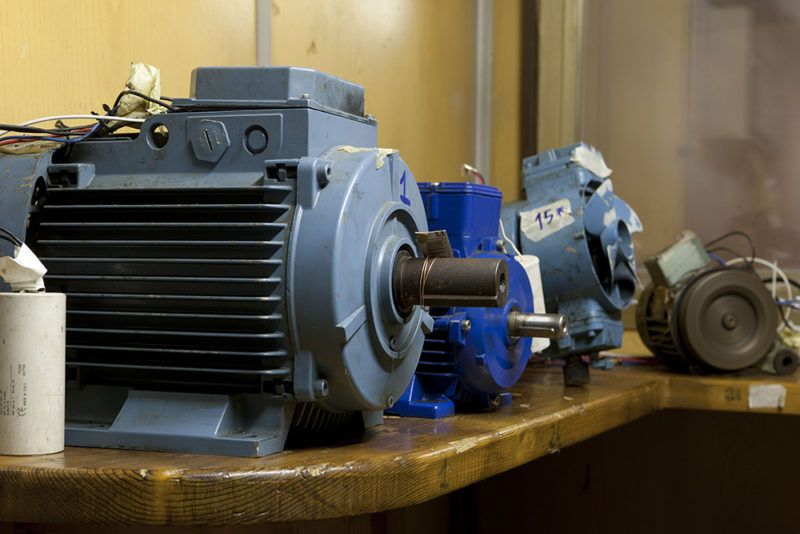 Mindfall, a live by Mika Vainio

On Wednesday March 5th 2014 HangarBicocca presents Mindfall, a live by Mika Vainio on the occasion of ILIOKATAKINIOMUMASTILIOPSARODIMAKOPIOTITA, the solo exhibition by Micol Assaël curated by Andrea Lissoni. Mika Vainio makes Mindfall resonate with the space and with the materials steeped in industrial history of the Shed, amplifying and reinterpreting the sound coming from contact microphones placed directly on the motors whirring inside the installation.

Mika Vainio (Helsinki 1963, based in Berlin) is a musician who plays both under his own name and as Ø. In 1993 he and his compatriot Ilpo Väsäinen founded Pan Sonic, a band which has been renowned for its excellence since the early 1990s on the contemporary electronic music circuit. From their Vakio album (1995) to Aaltopiiri (2000) and their most recent Gravitoni (2010), Pan Sonic have shifted away from a minimal techno and industrial type of sound to a more ethereal and yet aggressive music, which questions the perceptive capacities of the audience. A key feature of the duo has always been a certain tendency towards performance, bringing them closer to conceptual art than to the more traditional concept of concerts. As when with Pan Sonic, also as a soloist Mika Vainio has continued his collaborative practices with musicians, such as Alan Vega of Suicide, Keiji Haino and Bruce Gilbert, and with visual artists/musicians like John Duncan and Chicks on Speed, with the choreographer Cindy van Acker and with Micol Assaël. Mika Vainio’s sound, in the form of abstract drones or avant-techno minimal music, is very physical, with an absolutely unique analog warmth and electronic harshness. Vainio has released albums on top labels including Mego, Touch, Wavetrap and Sähkö. 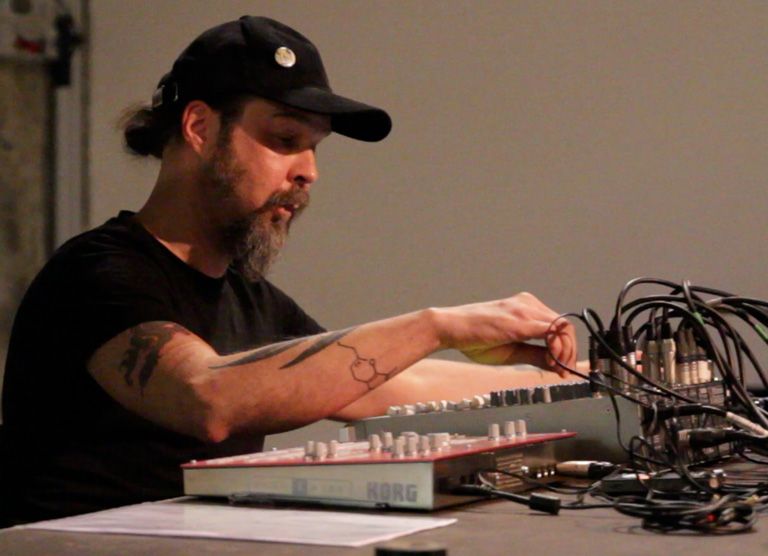