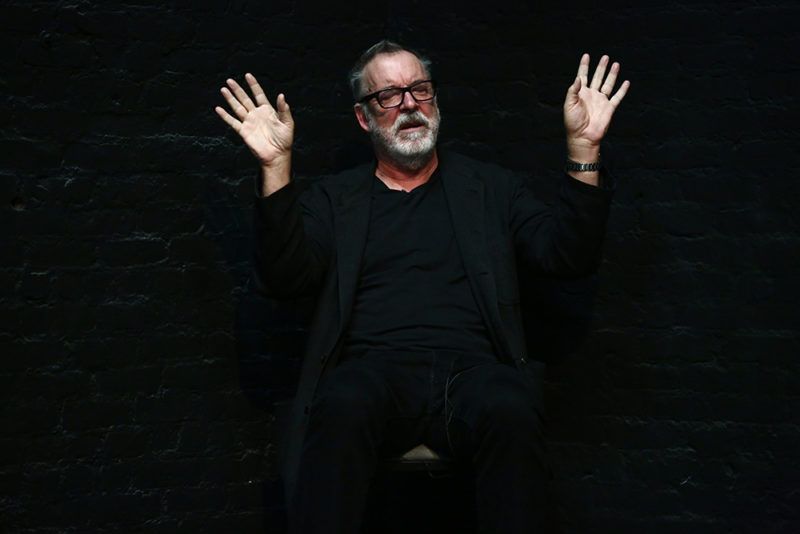 After being put into a trance by a hypnotist, Matt Mullican gives free rein to the personality and actions of That Person, an ageless, genderless entity that has appeared as his alter ego in performances under hypnosis. In this persona, Mullican performs improvised actions whose nature and duration are unpredictable, moving within a marked-off area that contains a number of everyday objects. Hypnosis is a practice that the artist has used since the 1970s as a tool for exploring inner, psychological space, and probing the aesthetic, existential position of the artist.