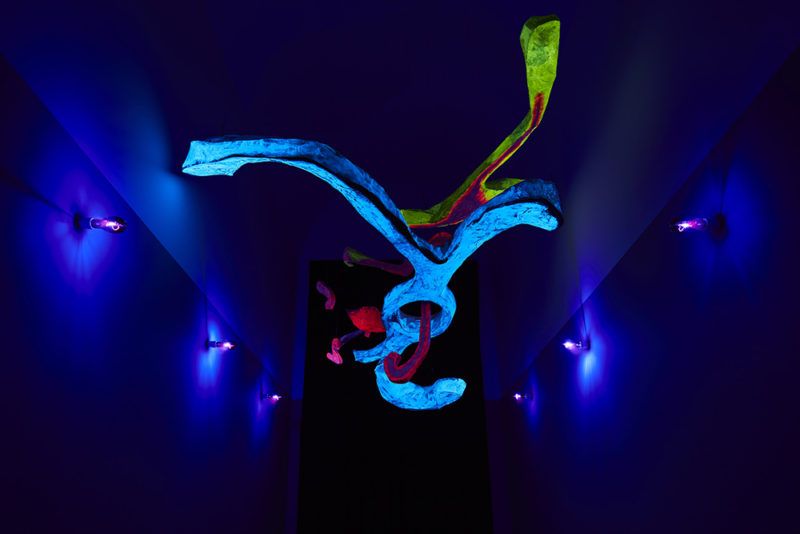 An evening with Enrico Crispolti, who is a leading scholar on the work of Lucio Fontana and author of his catalogue raisonné, sheds light on how the artist’s investigation of environments fit into the context of his overall career.
Relying in part on his own close acquaintance with the artist, resulting in an extensive correspondence from 1958 to 1967, Crispolti reconstructs the story of Fontana’s oeuvre—his ceramics, drawings, sculptures, and paintings—and his seemingly limitless ability to raise questions that would become central to the art of later decades.

Enrico Crispolti (1933-2018), who studied under Lionello Venturi, was Professor of Contemporary Art History at the University of Siena from 1984 al 2005, and Director of the School of Specialization in Art History at the same university from 1986 to 1998 and 2001 to 2007. Over the course of his career, he has curated dozens of exhibitions and edited dozens of catalogues and works of criticism, becoming one of the world’s most prominent scholars in the field of nineteenth-, twentieth-, and twenty-first-century Italian art. 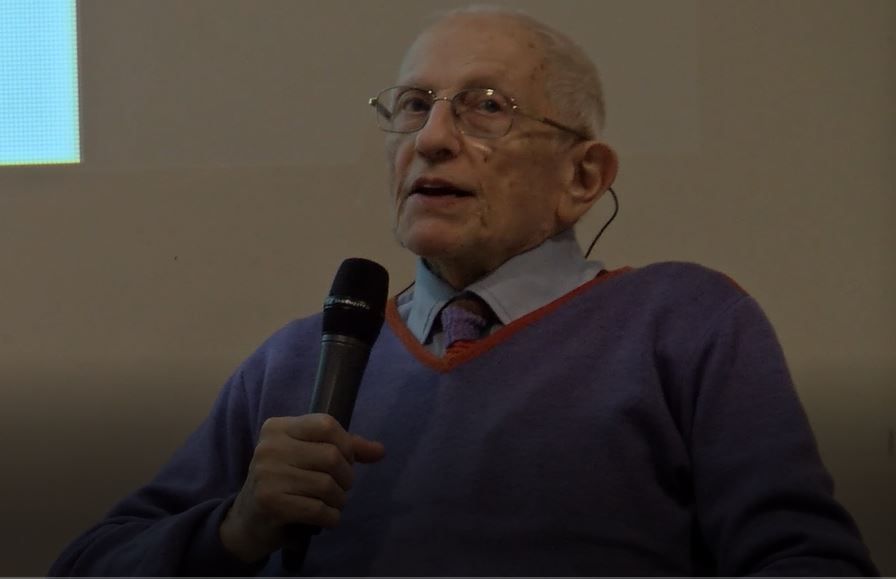