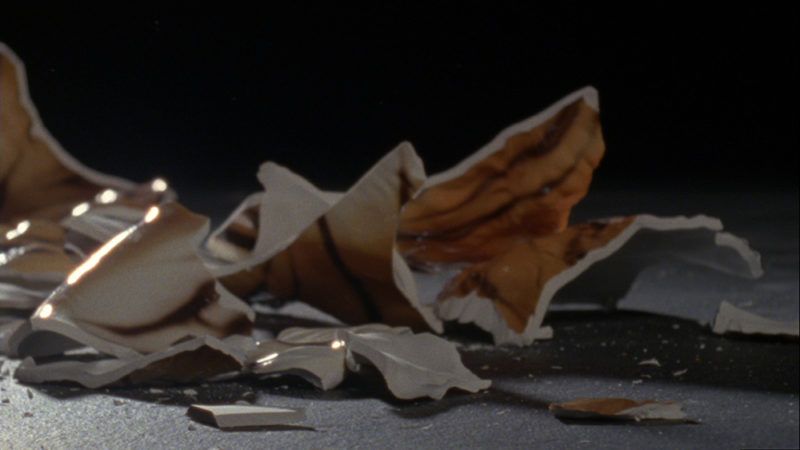 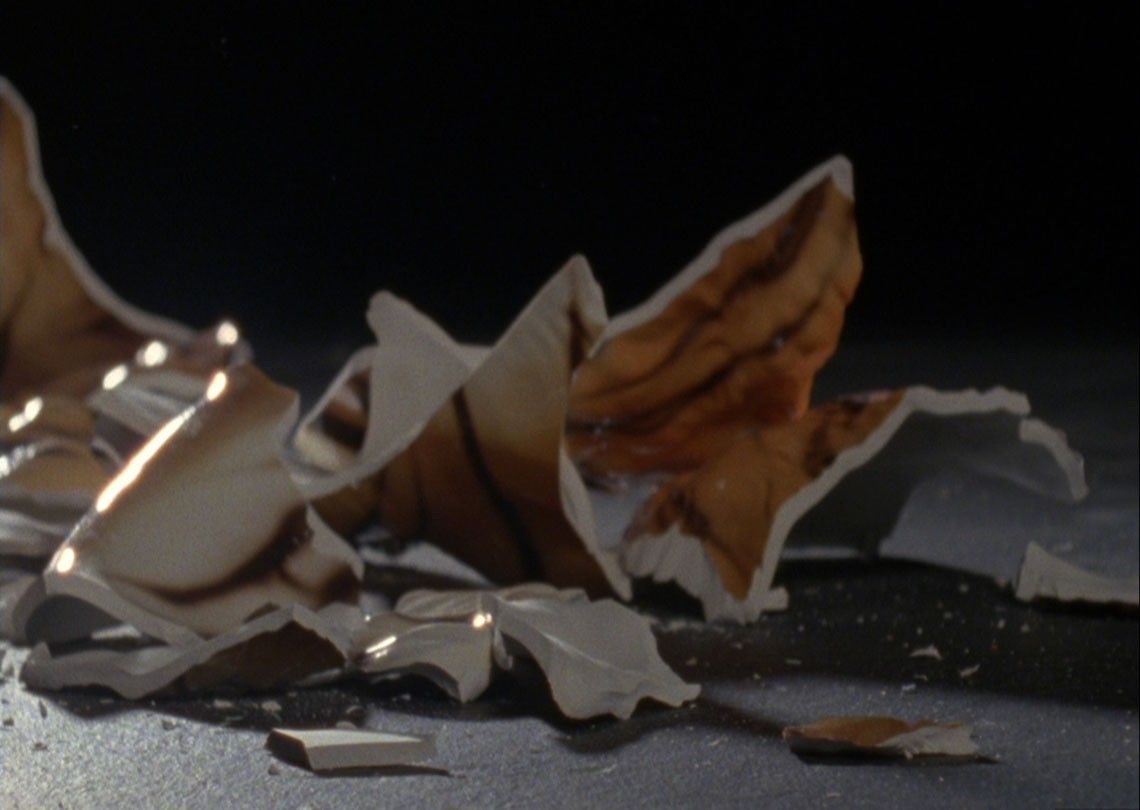 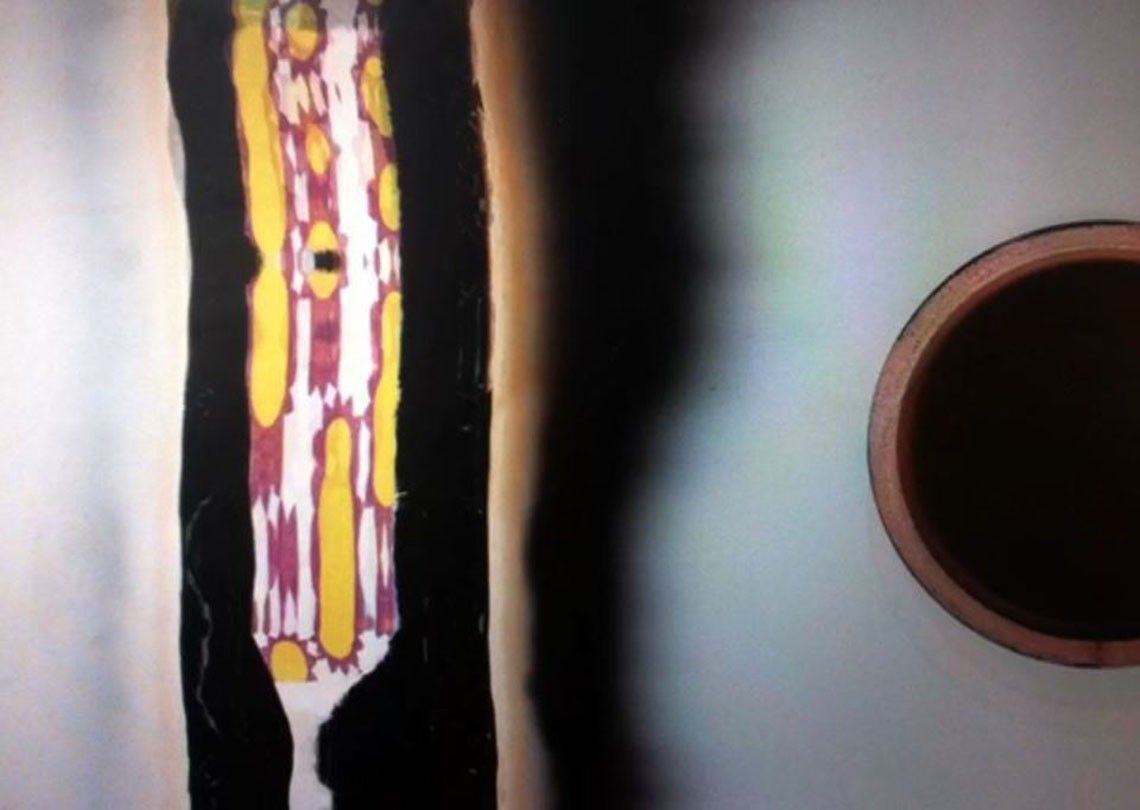 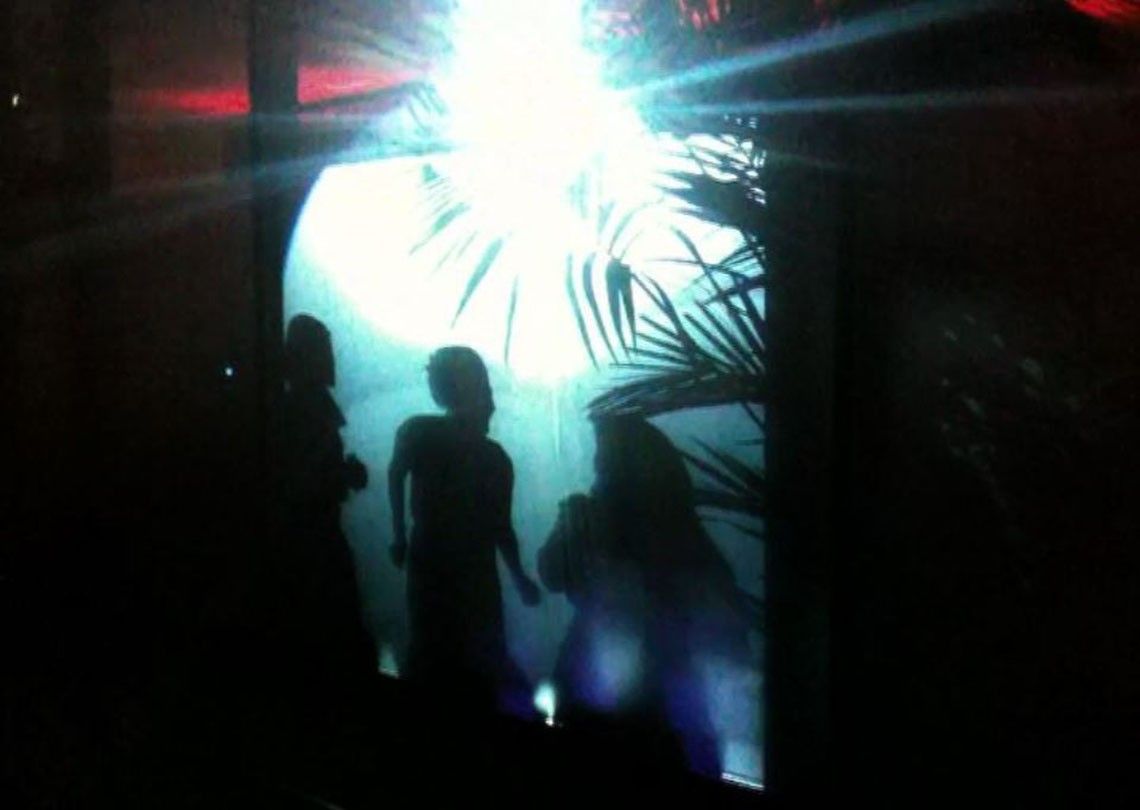 A screening curated by Lucia Aspesi

On Thursday, 12 March 2015 at 9 pm, HangarBicocca presents Light Fragments, a video programme curated by Lucia Aspesi, Curatorial Researcher at HangarBicocca. The programme has been created as a system of possible visual and sound analogies and interconnections with the “bau bau” exhibition, curated by Andrea Lissoni. It provides an opportunity for analysis through moving images, as a vacant space that can be activated and multiplied. By doing so, it engages with the questions at the core of the processes of artistic production that are at the core of many of Céline Condorelli’s works.
The luminous experimentations of Light Fragments take us on a journey that starts in the early twentieth century with Lichtspiel Schwarz-Weiss-Grau (1930), a film by László Moholy-Nagy, and leads through to the contemporary works of young artists and filmmakers like the Irish Laura Buckley, whose Fata Morgana (2012) video is being shown for the first time in Italy.

The works being screened include the collaborative film The Tiger’s Mind (2012) by Beatrice Gibson, with the participation of a number of artists, including Céline Condorelli herself, in which we see some of her installations “acting” in space. The idea of sharing is further explored in John Smith’s film Leading Light (1975), which shows the succession of lights and shadows in a room during the course of an entire day, revealing what Smith himself has referred to as the “irregular beauty of a familiar space”. The programme continues with the work Video is Television? (1989) by Antoni Muntadas – a key artist for Céline Condorelli – in which extracts of films, videos and television clips follow on, one after the other, in a play of mirrors and reflections on the nature of contemporary media. Then there will be Vobulazione Bieloquenza NEG (1970), one of the extremely rare videotape experiments by Gianni Colombo working with Vincenzo Agnetti. The work is characterised by the geometrical shape of the square, which Gianni Colombo distorts by using a wobbulator – a device which makes it possible to modify the transmission frequencies in cathode-tube television sets – and by the sound obtained by a “neg” (an instrument that detects pauses) invented by Agnetti, which intervenes on the threshold of hearing. Like many of Céline Condorelli’s works, Vobulazione Bieloquenza NEG rejects the static, immobile nature of the work of art.