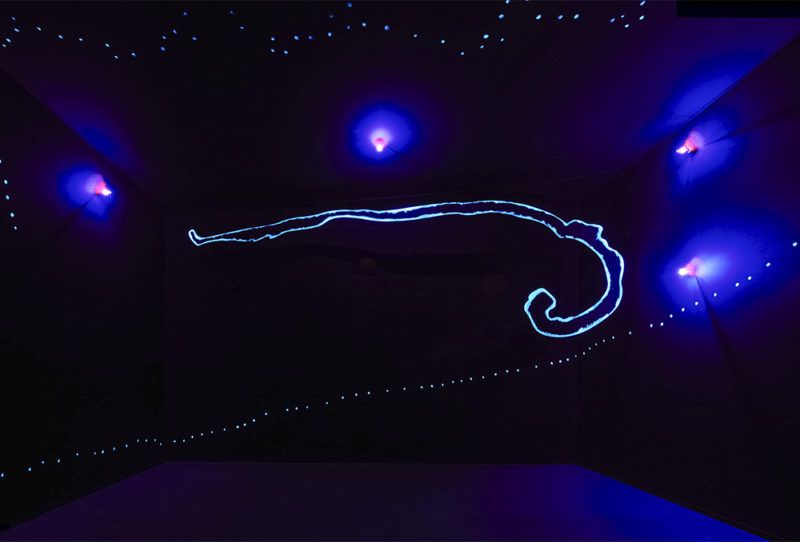 In collaboration with Festival Milano Musica

Sixth and last event of the Public Program | Lucio Fontana

The Public Program for the exhibition “Ambienti/Environments” by Lucio Fontana concludes with an evening of music by some of the most important composers of the mid-twentieth century, developed at the Rai’s historic center for electronic music in Milan. Much like Lucio Fontana’s art of the same period, these pieces probe the intersections between technology, space, and time.
The Studio di fonologia musicale was created in Milan by the Rai (the Italian public broadcasting company) in 1955, at the initiative of Luciano Berio and Bruno Maderna, to offer contemporary composers new tools for analyzing and processing sound. The work of the Studio di fonologia was part of an incredible wave of creativity that swept through Milan in the decade from 1948 to 1958, turning the city into a hub of experimentation that centered on a new concept of interconnection between artistic disciplines.
Just as Lucio Fontana placed viewer perceptions at the heart of the “creative process,” radically rethinking the relationship between work and space, artist and viewer, the musical investigations of Luciano Berio, Bruno Maderna, Luigi Nono, and John Cage use technology to expand the frontiers of interaction between composer and performer, time and space, sound and listener.