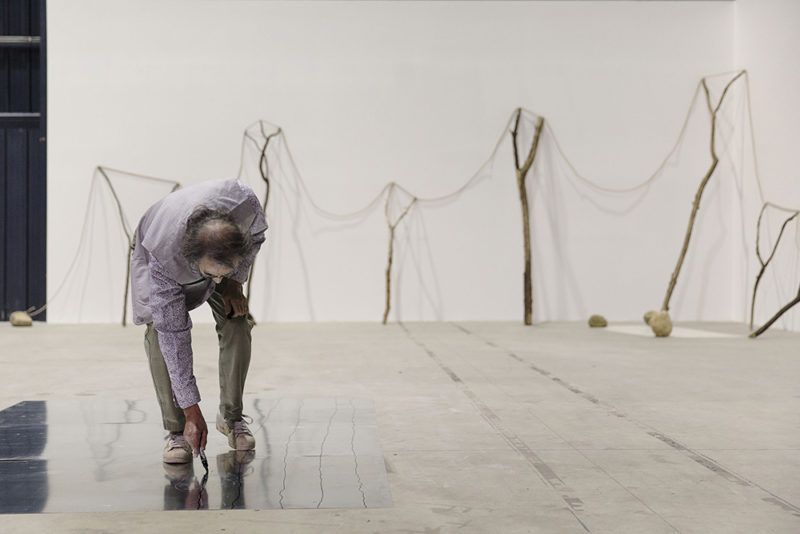 An evening with Simon Groom, Director of the Scottish National Gallery of Modern Art

Kishio Suga now enjoys a rapidly growing international reputation for his practice that continues to explore the principles he first developed as part of the Mono-ha group, in an artistic journey lasting some 50 years. Looking at his oeuvre, one can clearly see how—like the work of other Mono-ha artists—it contains certain elements shared by American post-minimalism and Land Art, and Italian Arte Povera: the combination of natural materials and industrial objects; the importance of architecture and space, which become key factors in the work; the relationship to landscape; and the ephemeral nature of the pieces. Simon Groom, who curated “Mono-ha: School of Things” in 2001, the first Mono-ha retrospective in Great Britain, discusses the cultural, historic, and artistic context in which Mono-ha developed, while also looking at the topicality and significance of Kishio Suga’s work for a new generation of artists. 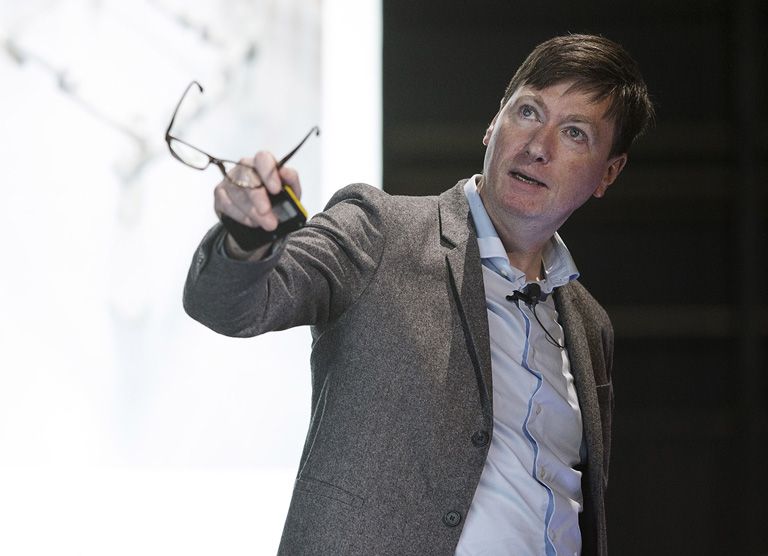