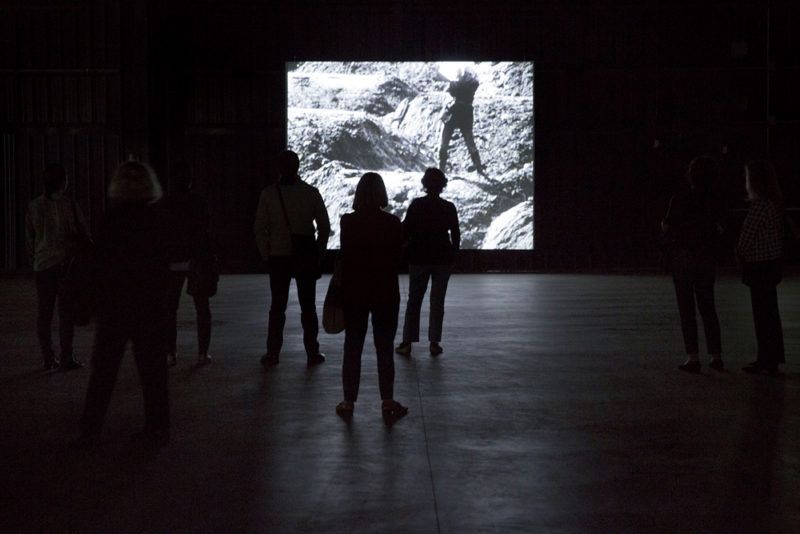 An open lesson with Giovanna Zapperi

Thursday, 22 January 2015, at 9 pm HangarBicocca presents Joan Jonas: Performing the Difference, a Public Program event that ventures deep into Joan Jonas’s “Light Time Tales” exhibition. Giovanna Zapperi, professor at the École Nationale Supérieure d’Art in Bourges, gives a lecture in which, starting out from the artist’s work, she examines the impact of gender issues and sexual difference in nineteenth- and twentieth-century art. From Duchamp to the avant-garde movements of the sixties and seventies, through to recent years, many artists – and women in particular – have explored themes such as gender roles, cross-dressing and the instability of identity.
Giovanna Zapperi’s lecture focuses on the feminist implications of Joan Jonas’s work and on the countless ways in which it resonates in the works of other artists. This can be seen from Marcel Duchamp’s identitary transformations in the 1920s to the work of Meret Oppenheim, through to the research by some leading exponents of Joan Jonas’s generation, such as Birgit Jürgenssen and Marcella Campagnano, and to the more recent experiments by Pauline Boudry and Renate Lorenz, who have used performance and re-enactments to give a contemporary twist to feminist themes in art.

Giovanna Zapperi lives in Paris and teaches the history and theory of contemporary art at the École Nationale Supérieure d’Art in Bourges. She has taught at several European universities and was a Fellow at the Institut d’Etudes Avancées de Nantes and at the Académie de France à Rome – Villa Medici. She is the author of L’artiste est une femme. La modernité de Marcel Duchamp (PUF 2012) and Lo schermo del potere. Femminismo e regime della visibilità, co-authored with Alessandra Gribaldo (Ombre Corte, 2012). She has recently edited the French edition of Autoportrait by Carla Lonzi (JRP|Ringier, 2012). 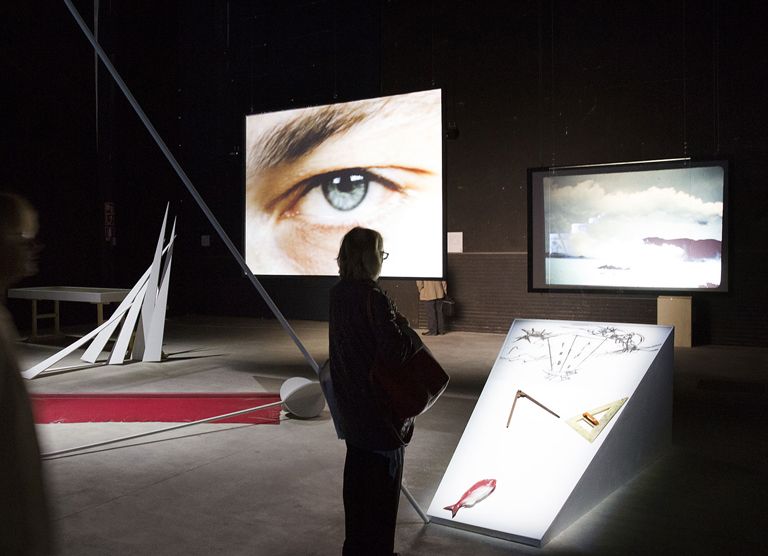