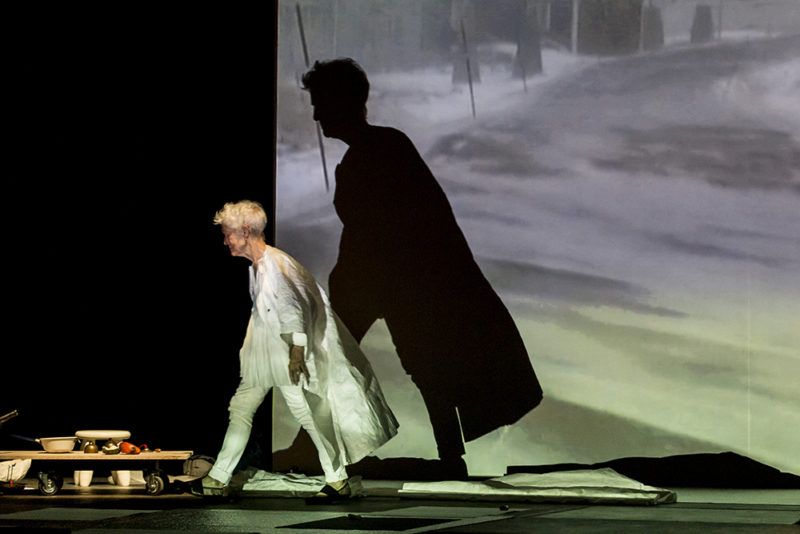 In the Shadow a Shadow: The Work of Joan Jonas

Presentation of the monograph on the artist published by Pirelli HangarBicocca with Gregory R. Miller & Co. and Hatje Cantz
Introduced by Vicente Todolí

After her solo exhibition “Light Time Tales” (October 2, 2014 – February 1, 2015), Joan Jonas is back at Pirelli HangarBicocca to talk about her work with Andrea Lissoni, who curated the show, setting off from the major new monograph In the Shadow a Shadow: The Work of Joan Jonas (2015). This publication, edited by Joan Simon, is an encyclopedic volume that retraces the artist’s entire oeuvre from the 1960s to the present, through dozens of texts and notes by Jonas herself and hundreds of images, many of them drawn from the large-scale retrospective that brought over ten installations and many of her historic films into Le Navate at Pirelli HangarBicocca. The conversation, introduced by Vicente Todolí, Artistic Director of Pirelli HangarBicocca, concludes with the screening of a new video shot by the artist herself inside the exhibition, and is followed by a book signing.