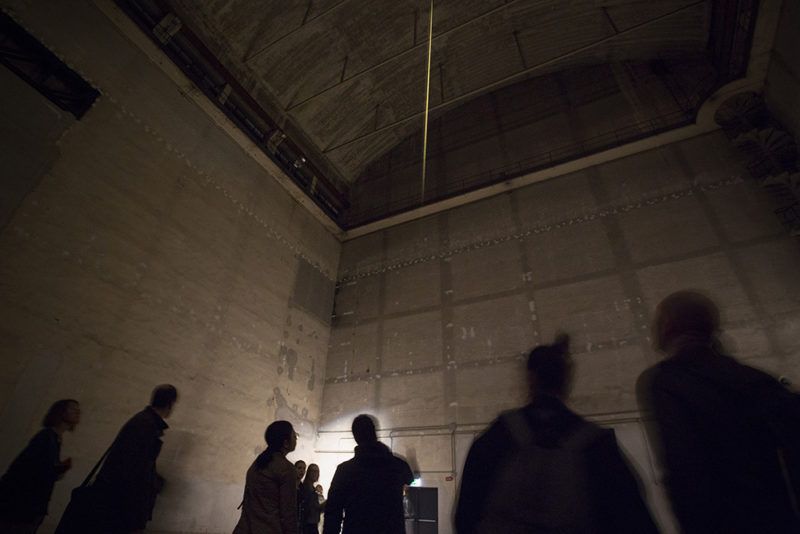 Pirelli HangarBicocca presents FROM ONE TO INFINITE, the first event of the Public Program | Miroslaw Balka, a walk through the exhibition “CROSSOVER/S” in the company of the artist and Julian Heynen, the curator and writer who has been following and interpreting Balka’s work for many years.

The title is suggested by the number of works on display 18 in which in the artist envisions a reference to the duality between the singular (one) and the collective (the figure 8, which is also the symbol of Infinity), a duality which is key to understanding Balka’s poetic vision. The choice to hold a conversation while moving through the spaces is based on Balka’s belief that only in the direct and physical presence of the works it is possible for the viewer to experience a personal and always new understanding of his oeuvre. The exhibition “CROSSOVER/S” filled with spatial, chromatic, tactile and even olfactory references, is the field of an itinerary developing at a non-linear pace, marked by the conversation between the artist and the critic, as well as by the movement of people through the space.

Julian Heynen is a curator and writer specialising in contemporary art. He has worked with and wrote about artists such as: Bruce Nauman, Thomas Schütte, Katharina Fritsch, Lawrence Weiner, Franz West, Andreas Gursky, Juan Muñoz, Richard Deacon, Miroslaw Balka, Dominique Gonzalez-Foerster, Gerhard Richter, Tino Sehgal, Roman Ondák and many others. He was director of exhibitions at Kunstmuseen Krefeld and until 2016 artistic director of K21 Kunstsammlung Nordrhein-Westfalen in Düsseldorf. In 2003 and 2005 Heynen was the commissioner of the German pavilion at the Venice Biennale and in 2008 he was co-curator of the Shanghai Biennale. Presently he is the curator of the Georgian pavilion at the Venice Biennale. He is working freelance now and lives in Berlin.

The event is presented in collaboration with Istituto Polacco di Roma 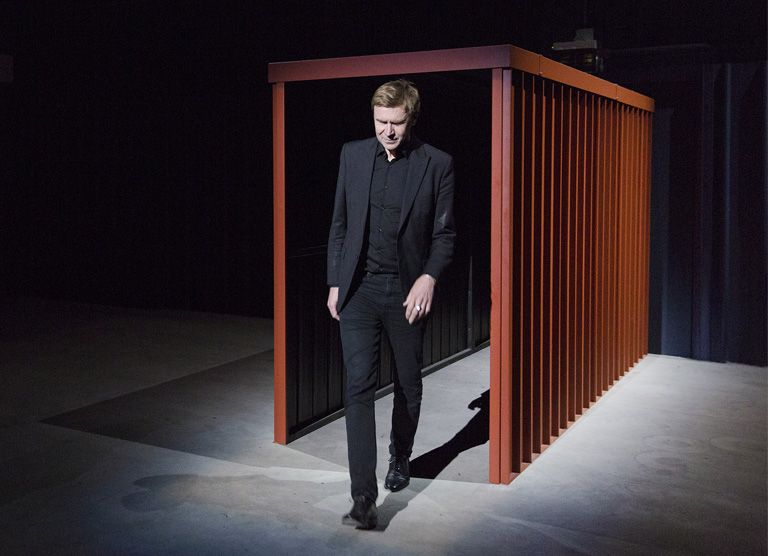