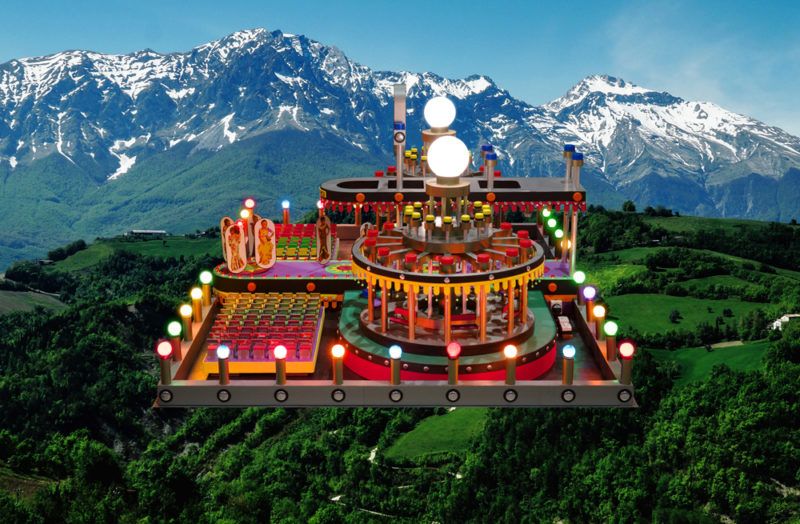 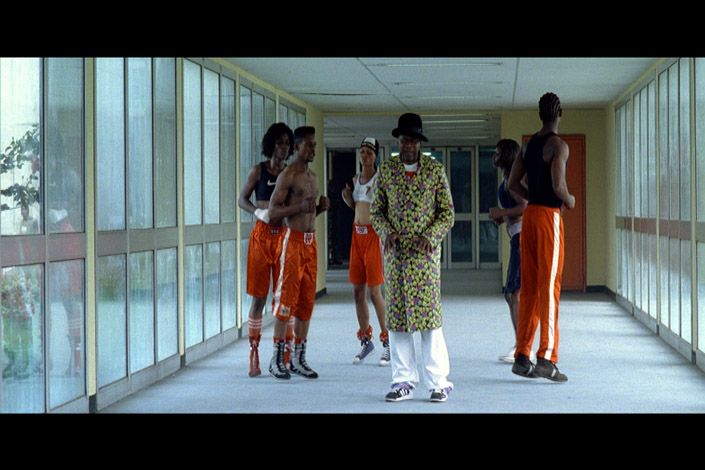 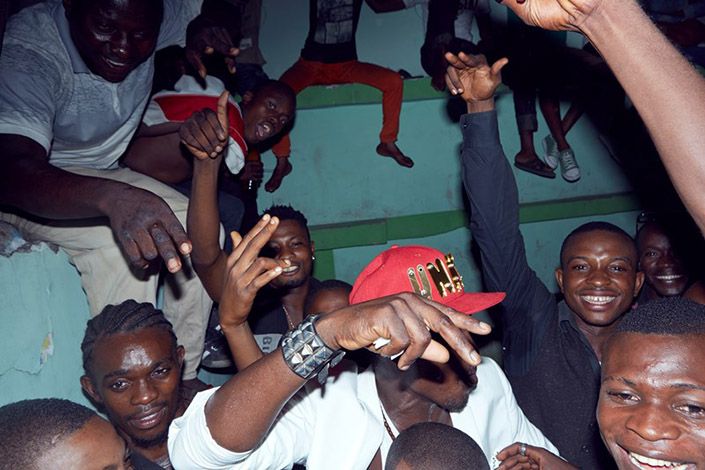 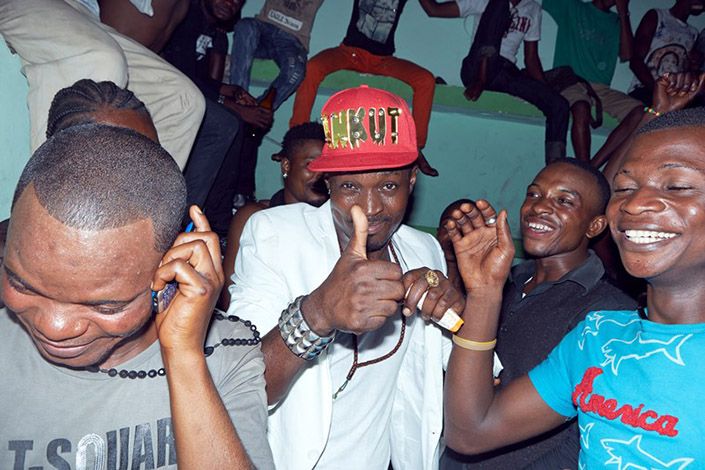 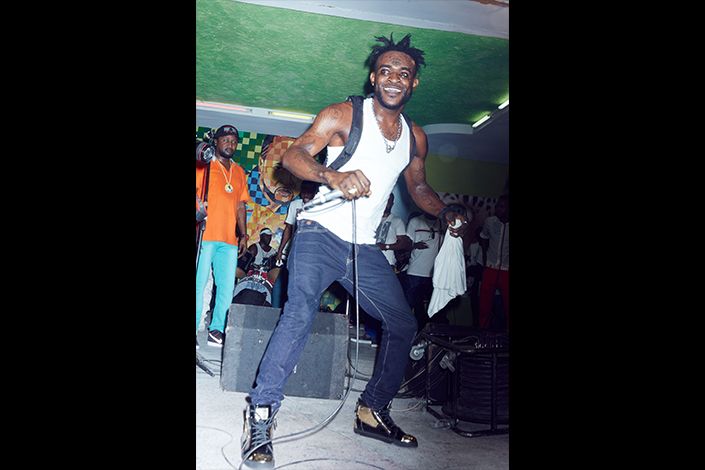 A project by Carsten Höller
Soundclash DR Congo VS Europe

This year, the Summer Program at Pirelli HangarBicocca takes the form of a full-fledged artist’s project: inspired by Carsten Höller’s exhibition “Doubt” and his investigation of music in the Democratic Republic of the Congo, Fara Fara Music Festival pits two cultural models against each other in an encounter/showdown where the audience—like the visitors to that exhibition—has the dilemma of making a choice, but also the chance to determine through their very presence what shape the evening takes. Fara Fara Music Festival is a musical and artistic event in which for two consecutive evenings, from 7pm until 1am, two Congolese bands and two European bands will face off in a musical “duel” to capture the attention of the audience, which is free to decide which of the two shows to listen to.

The idea for the festival comes from the great “soundclash” tradition described in Carsten Höller’s film Fara Fara (2014), which can be seen at the exhibition. “Fara Fara,” which in Lingala means “face to face,” is a musical phenomenon that has caught on in Kinshasa over the last few decades: two groups perform at the same time in adjacent locations, with concerts that can last up to 24 hours, and whoever manages to play longest wins.

On the “congolese” stage located in the outdoor area behind the “Cubo,” two historic groups from the Paris area, each composed of ten musicians and dancers, will trade off over the two days of the festival: Homba Petit Bokul de Viva La Musica, led by one of Papa Wemba’s most famous protégés (his name means “Little Papa Wemba”), and Les Anciens du Quartier Latin, founded in 1983 by musician, producer and singer Antoine Christophe Agbepa Mumba, aka Koffi Olomide. They were selected by Bellou Luvuadio Bengo, a musical agent with an in-depth knowledge of the DRC music scene who has been working with Carsten Höller for years now.
The “european” stage is instead presided over by CB21, an “enduring music” crew made up of Lorenzo Senni, Simone Trabucchi, Emanuele Marcuccio, Massimilano Bomba, Matteo Pit and Jim C. Ned, and the brilliant British producer and composer Danny L Harle. The bands, chosen by Lorenzo Senni, will play on a stage designed by the American firm nArchitects, an installation that is part of the Architecture as Art show hosted by Pirelli HangarBicocca for the 21st International Exhibition of La Triennale di Milano.

This musical Fara Fara is also accompanied, on both evenings, by a “culinary face-off,” with a selection of street food and a cocktail bar featuring both Italian and Congolese refreshments.