Fragments of Culture and Art from Contemporary China

“Eternal Misunderstanding” is a series of digital conversations and lectures dedicated to the discovery and deepening of some of the philosophical and cultural assumptions that made Chen Zhen’s artistic and existential path possible, with a special emphasis on the mutual influences and crossovers between China and the Western world.
The title of the series—“Eternal Misunderstanding”—is drawn from an expression in which Chen Zhen refers to the excessive simplifications with which Chinese culture and contemporary art have been represented in the European and North American sphere. For Chen Zhen—among the first generation of contemporary Chinese artists who established themselves in Europe starting from the 1980s, and part of a diaspora emblematic of the growing globalization of the international art system—concepts such as misunderstanding and cultural short-circuiting also have a positive meaning, as they represent elements that generate new creative and meaningful spaces outside of defined and monolithic identities.
Starting from some of the themes underlying Chen Zhen’s research and from the show that Pirelli HangarBicocca has devoted to his practice “Short-circuits”, presented in the spaces of Pirelli HangarBicocca until 6 June 2021, the series “Eternal Misunderstanding” is developed through five appointments and involves international scholars and curators from a wide variety of geographical and disciplinary contexts: the scholar of aesthetics and intercultural philosophy Marcello Ghilardi; the curator Davide Quadrio, who has been working between Italy and China for over twenty-five years; the New York-based critic and curator Wang Xin; the scholar and teacher Franziska Koch; the Beijing-based art historian and curator Mia Yu; and the Daoism expert Elena Valussi, who lives and teaches in Chicago.

The appointments
The first two meetings are dedicated to the deepening of certain philosophical and cultural aspects that are fundamental to Chen Zhen’s poetics:

The program is completed by three conversations curated by Davide Quadrio—who is also the moderator­—devised to outline how Chinese contemporary art has been received, told, and historicized in Europe and in the USA as well as China. Starting from the generation of Chen Zhen through to the most recent generations, various protagonists and scholars who have worked and lived in both contexts aim to redraw a broader and more layered perspective on the art scene and its cultural and geopolitical implications:

Marcello Ghilardi is associate professor of Aesthetics at the University of Padua. He is also a member of the research group on the Borges “Orbis Tertius” project at Milan-Bicocca University. His research interests pivot on intercultural philosophy and the relationship between art and thought in the interchange between European and Sino-Japanese traditions. He translated Shi Tao’s classic, Analects on Painting from Chinese (2014); among his published works: Arte e pensiero in Giappone (Art and Thought in Japan, 2011); Filosofia dell’interculturalità (Philosophy of Interculturality, 2012); Il vuoto, le forme, l’altro (Void, Forms, the Other, 2014); La radice del sole (The Root of the Sun, 2019); Arte e meditazione (Art and Meditation, 2020).

Elena Valussi graduated in Oriental Languages ​​from the University of Venice, she obtained an MA in Religions of China, and a doctorate in History of Chinese religions from the SOAS University of London. She is a Senior Lecturer in the History Department of Loyola University in Chicago. Together with Stefania Travagnin she directs the “Religious Diversity in Sichuan Province” project. With Natasha Heller, she directs “Women in Asian religions”. With Matthias Schumann, she is currently editing the book Spirit Writing in Chinese History and Contemporary Practice. She was elected vice-president of the Society for the Study of Chinese Religions. She has just finished co-directing the Daoist Studies Group at the American Academy of Religions. Her academic focus is on Daoism, gender, sexuality and religion in China, specifically from the Qing to the Republican period.

Davide Quadrio is a China and Europe based producer and curator and is a visiting professor at IUAV, Venice, Visual art and fashion department. He founded and directed for a decade the first not-for-profit independent creative lab in Shanghai, BizArt Art Center, as a platform to foster the local contemporary art scene. In 2007 Quadrio created Arthub, a production and curatorial proxy active in Asia and worldwide. BizArt and Arthub archives were featured as highlight organizations active in China in the 2000’s in “Art and China after 1989: Theatre of the World”, Guggenheim New York, NYC and Bilbao. He just won the Italian Council for the project Fluxo, due in November 2021, with Alessandro Sciarroni, that will be presented at Pirelli HangarBicocca.

Wang Xin is an art historian and curator based in New York. Her past curatorial projects include “Ink Art: Past as Present in Contemporary China”, The Metropolitan Museum of Art, New York (2013); “Lu Yang: Arcade”, New York (2014); “THE BANK SHOW: Vive le Capital”, BANK, Shanghai (2015); “THE BANK SHOW: Hito Steyerl”, BANK, Shanghai (2015); “chin(A)frica: an interface”, Institute of Fine Arts, New York (2017); and “Life and Dreams: Photography and Media Art in China since the 1990s”, The Walther Collection, Neu-Ulm (2018). Her writing has appeared in e-flux journal, Artforum, Kaleidoscope, Mousse, Flash Art, and Art in America. She has lectured at institutions such as the Para/Site International Conference, Yale University, School of Visual Arts, Queens Museum, The Museum of Modern Art, Städelschule, and as the keynote speaker for the “Asia/Technics” conference at the School of the Art Institute of Chicago (2019). Wang also works as the Joan Tisch Teaching Fellow at the Whitney Museum of American Art and manages the discursive archive on Asian Futurisms at afuturism.tumblr.com.

Mia Yu is a Beijing-based art historian and curator specialized in Asian contemporary art. As the winner of China Contemporary Art Award (CCAA) Art Critic Award and the Yishu Award for Critical Writing, Mia Yu has widely published in art journals in English and in Chinese. Most recently, her research on the history of Shanghai Biennale was published in the book Uncooperative Contemporaries: Contemporary Art Exhibitions in Shanghai in 2000, the latest addition to the “Afterall Exhibition Histories” series. She was nominated for the Art Awards of China (AAC) Curator of the Year Award in 2020 for her curatorial work at the Jimei x Arles International Photo Festival. Mia Yu taught art history and curatorial practice at China Academy of Art, China Central Art Academy and Xi’an Art Academy. 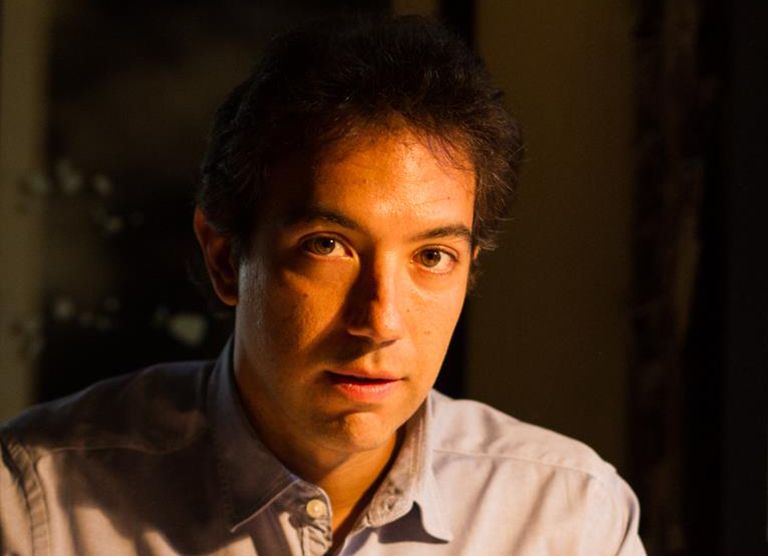 Marcello Ghilardi | Other spaces, other times. Forms of aesthetics between Europe and China Davide Quadrio and Wang Xin | Spirituality (and its Misunderstandings) as Cosmotechnics 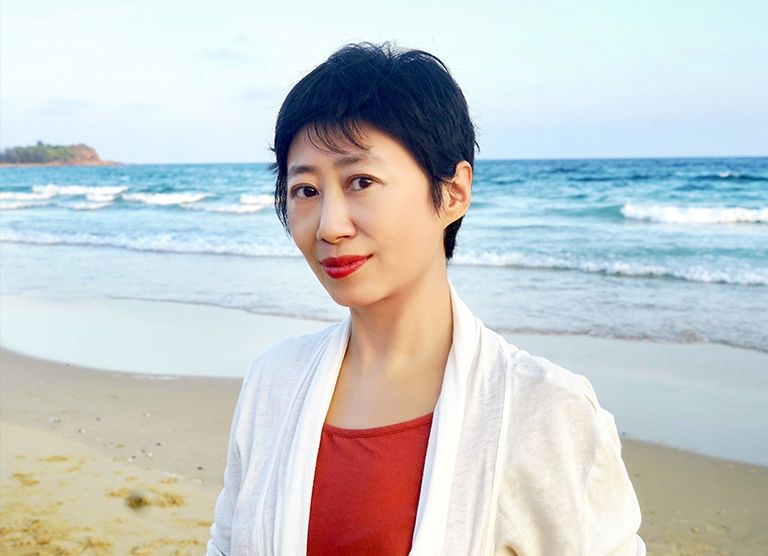