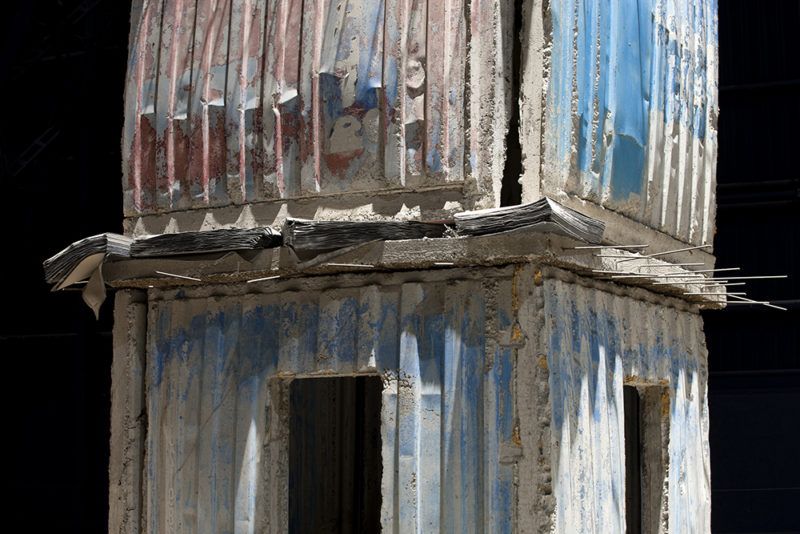 With a reading of work by Paul Celan and Ingeborg Bachmann and a screening of the film The Dreamed Ones (Die Geträumten), 2016, directed and produced by Ruth Beckermann

Corrispondenze/Correspondences is an evening dedicated to the Anselm Kiefer installation The Seven Heavenly Palaces 2004-2015, illuminated by the work of two great poets who are among the artist’s greatest inspirations: Paul Celan and Ingeborg Bachmann.
Six readers guide the audience from tower to tower, weaving an evocative web of connections between the art of Anselm Kiefer and the poetry of two of the twentieth century’s greatest literary figures.
The selection includes Paul Celan’s famous “Death Fugue” (1945), to which Anselm Kiefer dedicated a major series of paintings in 1981. And it begins and end with two poems by Ingeborg Bachmann, “In Twilight” and “To the Sun,” tracing a path from shadow to light, despair to salvation. As Kiefer has said in reference to Bachmann’s work, “It’s amazing how words can be chosen and used in a way that turns sorrow into beauty.”
The reading is followed by a screening of The Dreamed Ones (2016, 89 min, color, German with Italian subtitles) by Ruth Beckermann, a feature-length film that describes the tormented romantic and intellectual relationship between Paul Celan and Ingeborg Bachmann.
Directed and produced by Ruth Beckermann, The Dreamed Ones traces the love affair between these two poets, who met in post-war Vienna and wrote to each other for almost twenty years. Their story is brought to life by two young actors, Anja Plasch and Laurence Rupp, who convey all the nuances of a relationship that unfolded through bursts of passion, separations, and long silences. The film has won numerous awards, including: SCAM International Award, Cinéma du Réel 2016, Paris; Bildrauch Ring of Filmart, Bidraush 2016, Basel; Best Austrian Feature Film, Diagonale 2016, Graz; First Prize | Concorso Internazionale, FilmMakerFest, Milan 2016.
The event, organized in partnership with Université Sorbonne Nouvelle in Paris, is curated by Juliette Pondruel and Alexandra Stefan, students from the Département de Médiation Culturelle, and features Giovanni Garbellini, Paola Montanari, Raffaella Parise, Annalisa Ramazio, Rita Michela Schito and Paola Telò, volunteer readers from the “Patto di Milano per la Lettura” project sponsored by the City of Milan.