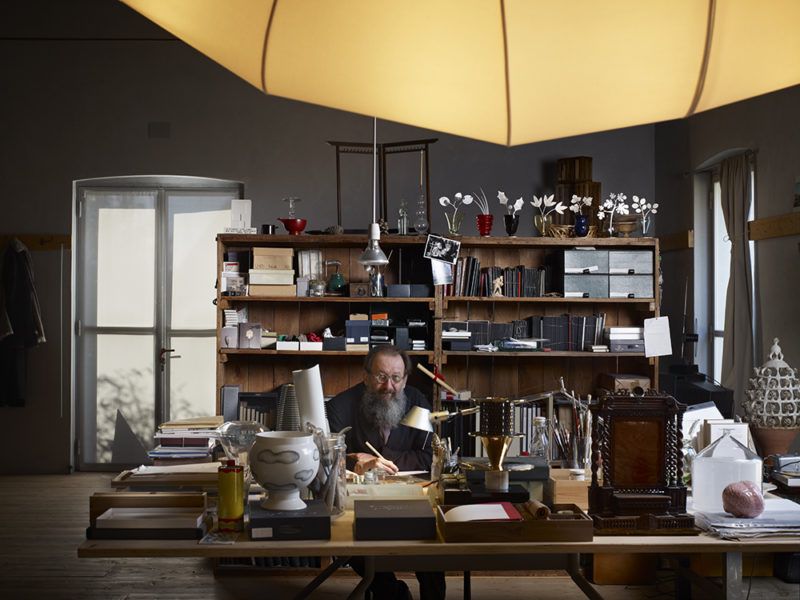 Is architecture a craftmanship?

The relation between design and crafts, the attention for techniques and materials linked with hands-on knowledge and manual skills is one of the pivotal themes of the research of Leonor Antunes. Over the course of this lecture, architect and designer Michele De Lucchi will present his latest research: the Earth Stations–Many Hands, buildings designed to be built by local communities in different parts of the world, availing themselves of local identitarian artisanal techniques. According to De Lucchi, the Earth Stations–Many Hands are hand-made architectonic objects that are able to “bring out the sensibility of artisanal savoir-faire that would otherwise risk to lose the challenge against industrial production”.
Michele De Lucchi was among the leading figures in groups such as Cavart, Alchimia and Memphis. From 1992 to 2002, he was also Director of Design at Olivetti, and over the course of his career he has put his name to dozens of major public and private building projects, as well as exhibition systems for renown museums such as La Triennale di Milano, Palazzo delle Esposizioni in Rome, Neues Museum in Berlin and Gallerie d’Italia in Milan. His works are part of the collections of Centre Georges Pompidou in Paris and numerous other museums of the world. He is full Professor at the Design Faculty of Politecnico di Milano. In 2018, he has directed the magazine “Domus”. 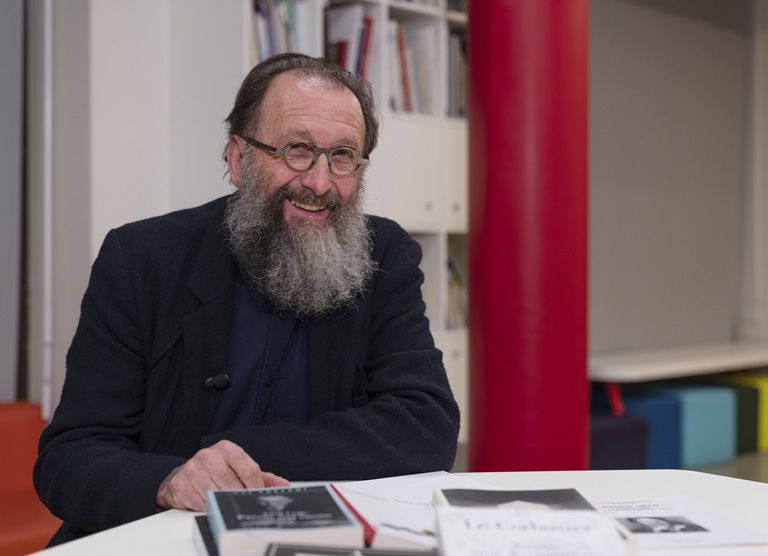