Becoming Geological: A Descent into Matter

A lecture by Riccardo Venturi

Starting from the “CITTÀDIMILANO” exhibition and from the work of Giorgio Andreotta Calò, whose Produttivo involved placing over 1,500 linear metres of core samples in the exhibition space, Riccardo Venturi, an art critic and historian, reflects on the contemporary significance of geology. Today, in the era of the Anthropocene, geology has gone from an earth science to an essential area of knowledge that artists choose to contend with. In particular, the lecture focuses on some intersections between geology and the living world, which constitute the notion of “geological life”. 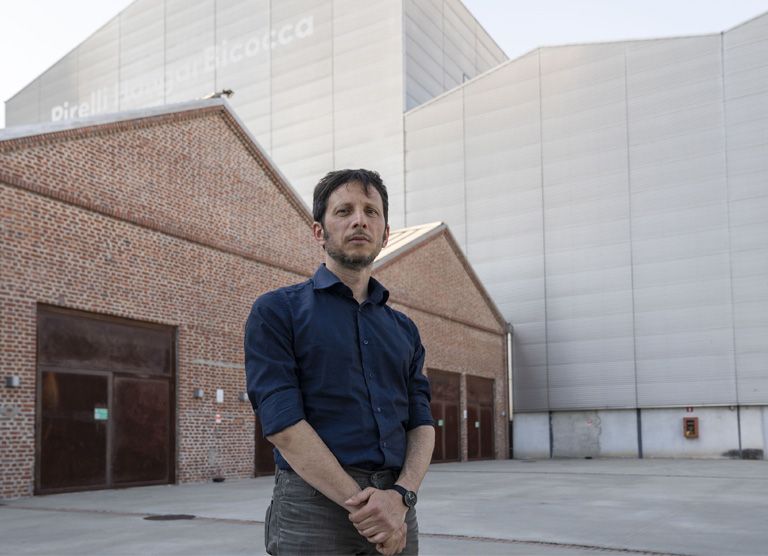