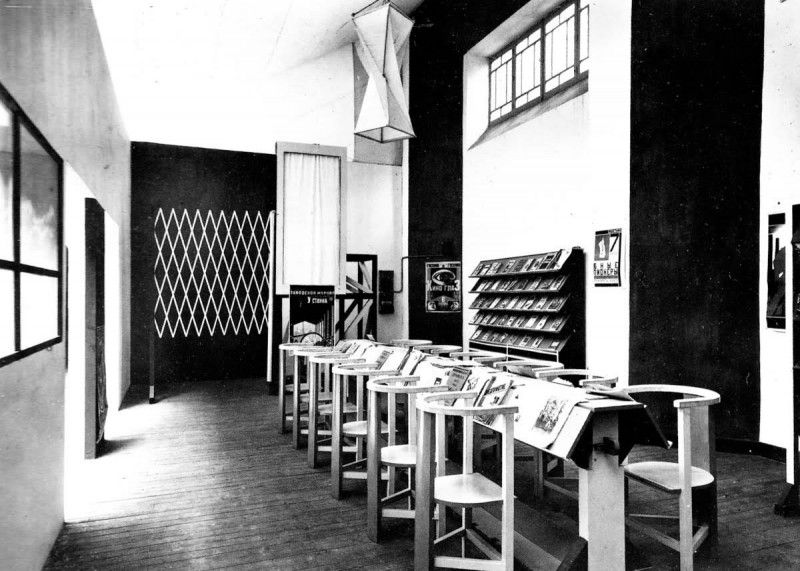 The art of Céline Condorelli is strongly influenced by Constructivism, a movement that started in Russia in 1913, refusing the cult of “art for art’s sake” in favour of an artistic practice with social aims. Condorelli is particularly influenced by El Lissitzky, who together with others in the movement experimented a great deal with typography and graphics.