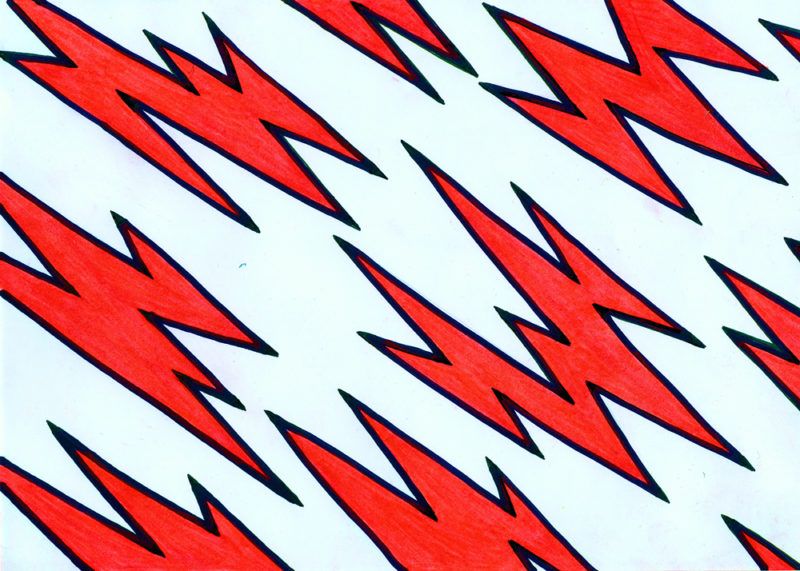 A Matter of Culture: the Culture of Matter

At 9 pm on Thursday, 19 March 2015, HangarBicocca presents A Matter of Culture: the Culture of Matter, a conversation between Céline Condorelli and Nathalie Du Pasquier, moderated by Silvia Sgualdini, which takes place inside the “bau bau” exhibition. The two artists, who come from different generations and backgrounds, compare their own practices and points of view concerning their work, starting out from a personal encyclopaedia of historical, artistic and conceptual references. This dialogue, which reveals the “cultural matter” from which Condorelli and Du Pasquier draw while creating their work, will illustrate points of encounter, differences and similarities.

Céline Condorelli, whose artistic practice is based on the social and cultural context she finds herself interacting with, has wished to meet Nathalie Du Pasquier, one of the key figures on the Milan art scene since the 1980s. Her aim is to highlight her own affinities with the history of the city now hosting her exhibition “bau bau”, but also to open up to those interrelationships that constitute the main collective fabric of her art.

Nathalie Du Pasquier was born in Bordeaux (France) in 1957 and she has lived and worked in Milan since 1979. She worked as a designer until 1986 and was one of the founding members of the Memphis Group. The creator of many “decorated surfaces”, including fabrics, carpets, laminated plastics, objects and furniture, she has devoted herself mainly to painting since 1987.
Silvia Sgualdini, who lives and works in London, is a curator with a particular interest in conceptual and performance strategies. Her curatorial work focuses on artistic practices that combine a complex structure of ideas with a sophisticated aesthetic sensibility.