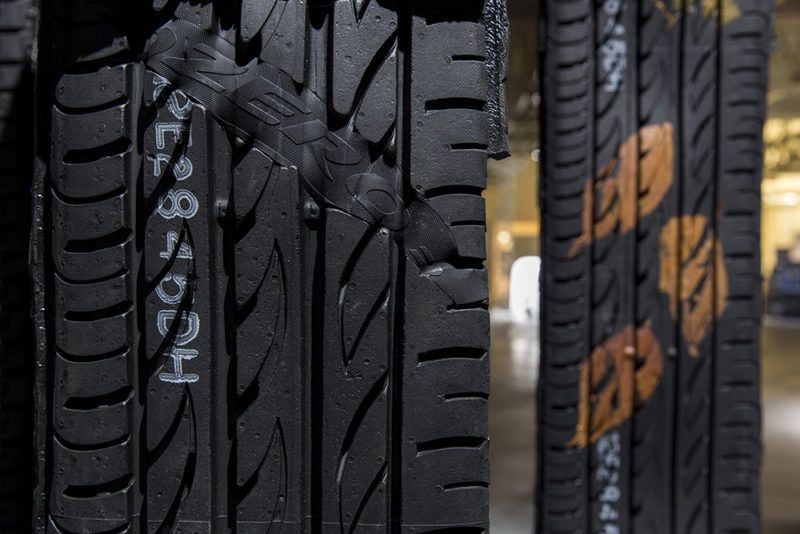 A conversation between Céline Condorelli and Luca Gulmini

On Thursday, 19 February 2015 at 8.30 pm, HangarBicocca presents a conversation between Céline Condorelli and Luca Gulmini – Responsabile Qualità Confezione of the Pirelli Hub at Settimo Torinese – inside the “bau bau” exhibition. Céline Condorelli and Luca Gulmini accompany the visitors into a story told by two voices, creating a comparative analysis of the idea of day as examined in the “bau bau” exhibition and that of a day’s work in the factory. The two points of view, which appear together in Nerofumo – a work that developed out of interaction over some months and from a day of production at the Pirelli Technological Hub in Settimo Torinese – are an opportunity to reflect on the mechanisms of planning and production in art and in industry.